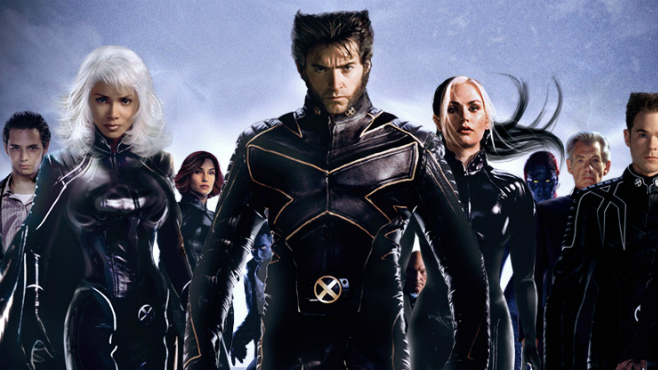 When it comes to adaptations, do you think the producers involved should assume more than a baseline knowledge of the original material?

If the Paul W.S. Anderson Resident Evil feature films, Gearbox/TimeGate Aliens video games, and Scott Ciencin Silent Hill comic books have taught us anything, it’s that no adaptation should be thrown under the creative leadership of those who don’t fully understand the intellectual property. Last week, we discussed how some of the best video game to feature film adaptations occur when the original IP isn’t too complex and difficult to comprehend. I proposed that if there happens to be too little material for a producer of a different medium to screw up, an adaptation may actually turn out well. Far more often than not, however, the only reason why something is selected to be adapted relates directly to the uniqueness of its narrative (see: Silent Hill). This, again, yields less than impressive results — mostly because a “baseline knowledge” apparently isn’t enough to properly get the job done.

Having an expert in any field can go a long way the towards the development of a project. For example, many people like to cite Quentin Tarantino as one of their favourite directors. There’s a good reason for this — he makes excellent exploitation and genre films because he understands what makes exploitation and genre films great. Growing up, Tarantino worked in a video store and spent numerous hours rewinding tapes while schooling himself on some of the best cult films of the twentieth century. Tarantino did this because he wanted more than to simply “enjoy” movies. He wanted to “know” movies; understanding unorthodox framing devices, witnessing all flavours of editing, wrapping his head around practical visual effect techniques, and determining how to effectively cram cultural context into a balanced narrative. The result of this hard-earned education happens to be a catalogue of films which have been commercially and critically acclaimed. The man makes great movies, because he understands great movies.

In the world of adaptations, the best filmmakers are often those who understand both how adaptations work and the material that they’re trying to manipulate. For argument’s sake, we’ll use Bryan Singer’s role as the director of X-Men and X2 as an example. Not only did Singer understand how to adapt written material, due to his prior work with Stephen King’s Apt Pupil film adaptation, but he thoroughly understood the universe and characters of X-Men. In many ways, he was the perfect choice for that film, as he was both a competent character director and someone who had felt a personal affinity to the material from a young age. Why? Singer is gay. Before he was out, he channelled his feeling of being a “weirdo” and “outcast” into the mutants of X-Men. He knew exactly what those characters in that comic would have felt like because, at the time, he lived in a less than accepting society and saw himself as a pariah. As such, when he did tackle that massive comic universe in two feature films, they were critically and commercially acclaimed.

On the other side of the same coin is Brett Ratner, the director of X3: The Last Stand. Ignoring the fact that he’s seen by much of Hollywood’s elite as a “hack,” which he very much is, Ratner had already displayed on a previous occasion that he didn’t understand the concept of reading a book before you adapt it. Red Dragon not only bore little resemblance to the material it was supposedly based on, but was spliced in such a way that we saw far too much of the high profile antagonist — ultimately devaluing his presence. Unfortunately, Ratner often likes to take the “far too much” approach to filmmaking, and X3: The Last Stand was no different. That film featured too many characters who were introduced without any development, too many quickly shot scenes featuring little to no resolution, and too many superfluous action sequences and loud special effects. Ultimately, this led to a number of pissed off fans. Had he consulted anyone who was at all versed in the X-Men universe, he would have been told that the Dark Phoenix Saga is one of the most important and critical arcs to the series. So important, in fact, that it shouldn’t be mishandled or relegated to roughly twenty minutes of a film’s run-time. Ratner didn’t understand how to manipulate the material because he never “got” it in the first place.

Knowledge is power in adaptations. The keepers of any franchise should only be interested in filmmakers who actually care about those franchises. Maybe they should start issuing a test or something to weed the Brett Ratners of the world out.