In the last article we talked about what it meant to be born with hidden powers in a world full of white bread humans. Today, we’ll do a deeper dive into what mutant powers look like and how they stack up against each other. It should be a veritable cornucopia of weird and wonderful, so buckle up.

The X-Men franchise features over 100 characters with over 50 years of intersecting storylines, secondary mutations, and mass population changes. There are physiological similarities between some mutants, similar or identical mutant powers, and innate differences in power mastery. What most fans call “power levels.”

Power levels is probably the best place to start. There’s some debate about categorizing and where the lines are drawn, but essentially there are four classifications: Dregs, Gamma/Beta, Alpha, and Omega. Some would go so far as to suggest that there are “beyond Omega” level mutants or that Gamma/Beta are basically Alpha, but I’m not much for splitting hairs that have already been split. 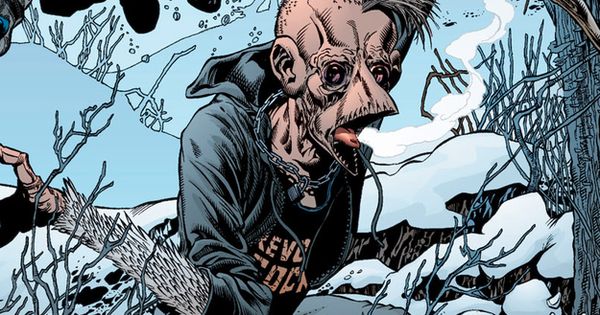 Dregs are the weakest mutants. According to Apocalypse at least. Beak is a good example of this as he just looks like a bird. Ugly John (the dude with three faces I mentioned in the last article) is also a part of this category. Drges tend to have a chip on their shoulder because (a) they aren’t good in a fight and (b) people don’t like them because they usually look weird.

Gammas/Betas have some degree of power to them, but you won’t see them on a superhero team. They may end up as students at the Charles Xavier/Jean Grey school or as Morlocks who live in the sewers with Callisto. It really depends on how human-like they appear to be.

Alphas are your X-Men or Brotherhood or Mutant Force fighters. They are powerful and have been trained to use their powers. Think Cyclops, Storm, Colossus, Havok, and Polaris. You’ll find that Alpha-level mutants are at the heart of almost every mutant conflict. 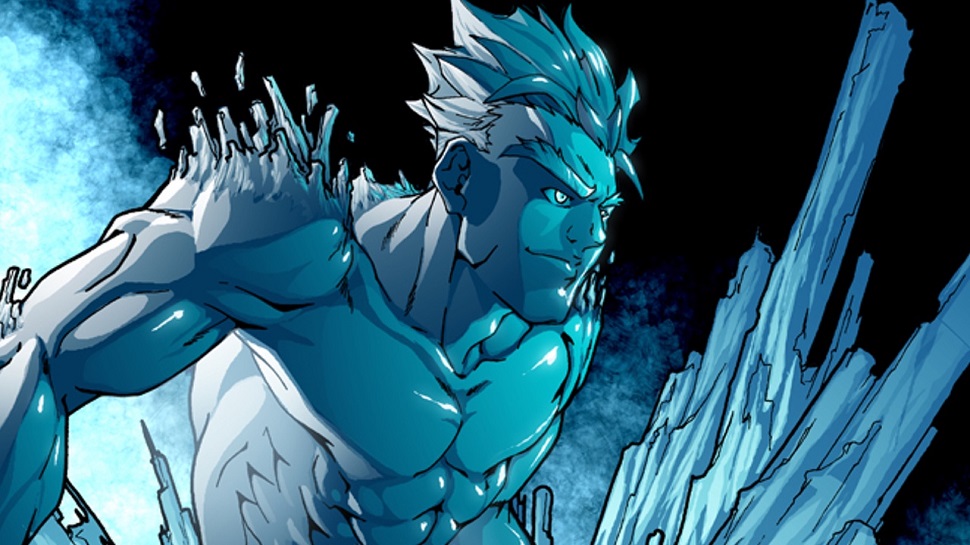 Finally, we have Omegas. These mutants aren’t to be truffled with. They are called Omega-level as their powers are without foreseeable limits. Bobby “Iceman” Drake has been recognized as Omega level since figuring out how to make ice-golem copies of himself in combat and how to regenerate vital organs using the water vapour in the air alone. Other Omegas include Phoenix Force Jean Grey, Legion, Hope Summers, and Vulcan.

Now that we’ve covered mastery of mutant powers we can focus on known categories of mutants. Some of these are kinda not-canon anymore; X-Men has some odd retcons. Cherubim, Nephilim, and Lupine mutants all look a certain way and have somewhat similar powers. Examples include Angel, Nightcrawler, Sabretooth, and Wolverine.

There are also Alien mutants. Kid Gladiator from the Shi’ar Empire and Broo from the Brood are good examples of powerful Alien mutants who came to earth to study under Wolverine. Longshot is technically not an Alien, but he is from the Mojoverse – a dimension where television shows are reality. I think Doop is also Alien, but no one really knows what his deal is. His language is hard to decipher.

I wanted to touch on secondary mutations as well. Some mutants develop powers past puberty. Beast is probably the easiest example of this. Originally, he was a very dexterous, big guy. Wasn’t hairy at all. He went through a secondary mutation that turned him into a black sasquatch before becoming blue. Hank then began to look more and more like a giant blue house cat (my favourite version of Beast), and has since become more ape-like in appearance.

Another good example of secondary mutation can be seen with Emma Frost. Unlike Hank, whose secondary mutation was initiated by self-experimentation, Emma activated the ability to turn into an organic, indestructible diamond during the bombing of Genosha (we’ll get to that in the future). It’s a useful ability, but when she uses it her telepathic powers are negated.

This is just a glimpse of what mutantkind has to offer. New mutants are being born every day, although between gigantic Marvel events and Terrigan Gas Clouds the population isn’t what it once was. We’ll get to that later though. In the meantime, I hope you took something away from this article and understand muties a little better.