We continue our countdown to Nerds on the Rocks 30, our very first Versus episode, by detailing two more match-ups that will be featured on Friday’s podcast. Check it out below, and leave your comments and thoughts.

Now to the big board! 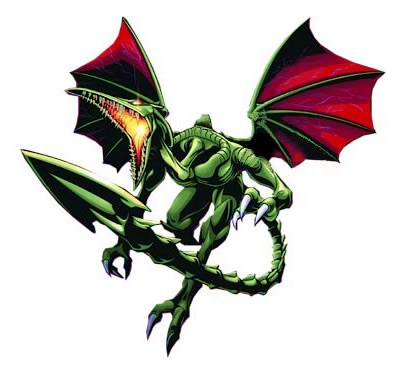