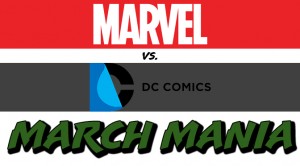 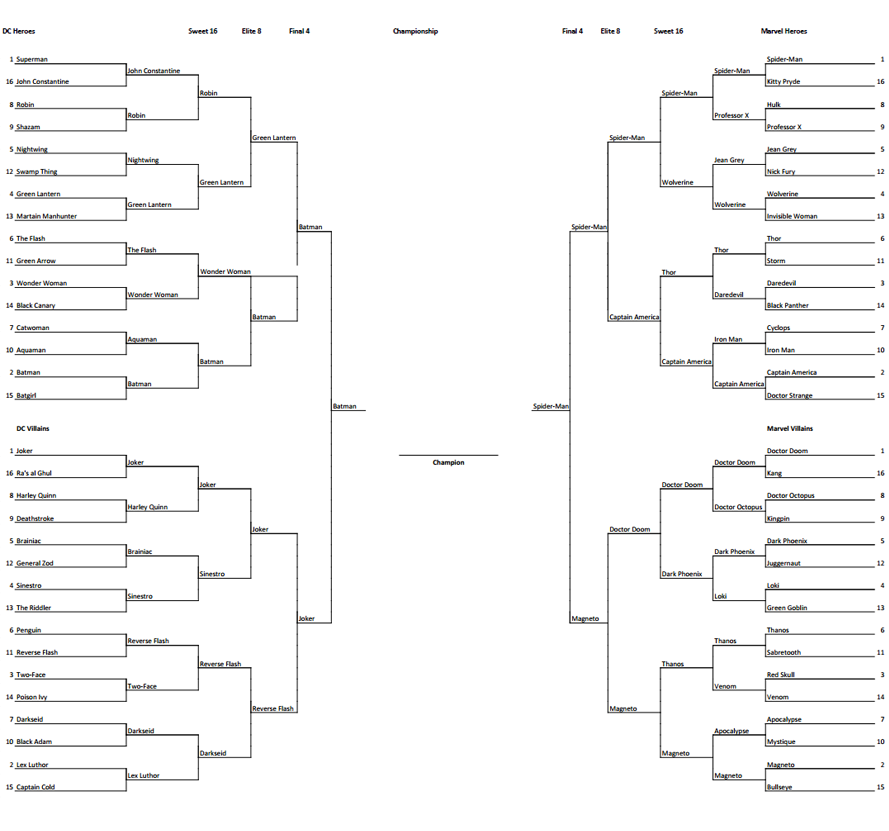 Marvel and DC each have two big movies in the coming months focusing on a conflict between their “Big Two”. Batman vs Superman on the DC side of things, and Captain America vs. Iron Man on the Marvel side. With the release of these two movies coming soon, as well as March Madness we decided what better time then to have a huge face off of both heroes and villains from both companies. The bracket is set up with 4 divisions (DC Heroes, DC Villains, Marvel Heroes, & Marvel Villains). This will result in a final epic showdown of the greatest Marvel hero/villain vs. the greatest DC hero/villain. Each round will last three days beginning at midnight and ending at 11:59pm EST. Be sure to come back and vote in each and every round, as well as sharing the polls with friends! Find out who the champion is April 6th! 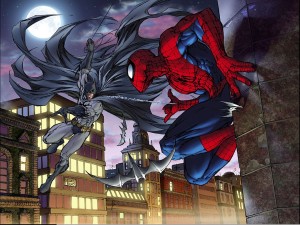 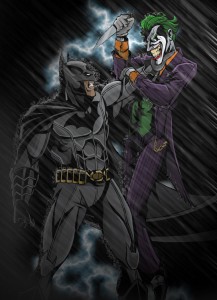 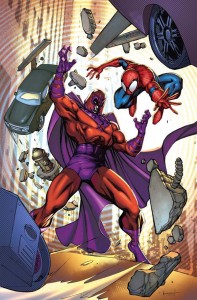