What to Include in a Horror Movie Survival Kit 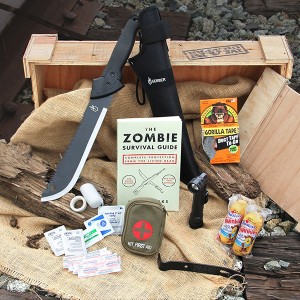 The manly men responsible for Man Crates (crates filled with “bragworthy gifts for guys” that ship alongside a crowbar that you actually use to open the crate!) recently reached out to NotR requesting ideas for a “horror movie survival kit.” Given the sheer number of (mostly awful) horror movies I watch each and every October, there is no way I can turn down such a request. I give to you, ladies and gentlemen, a survival kit that should give you a fighting chance against a variety of horror film-inspired menaces.

…and seriously, how awesome is a gift crate that needs to be crowbarred open? 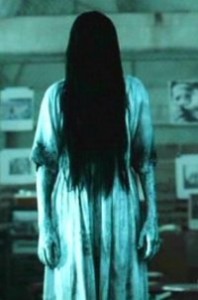 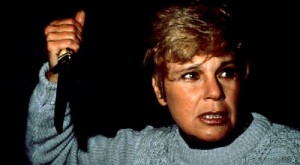 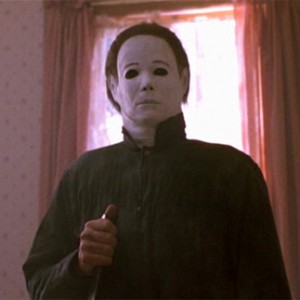