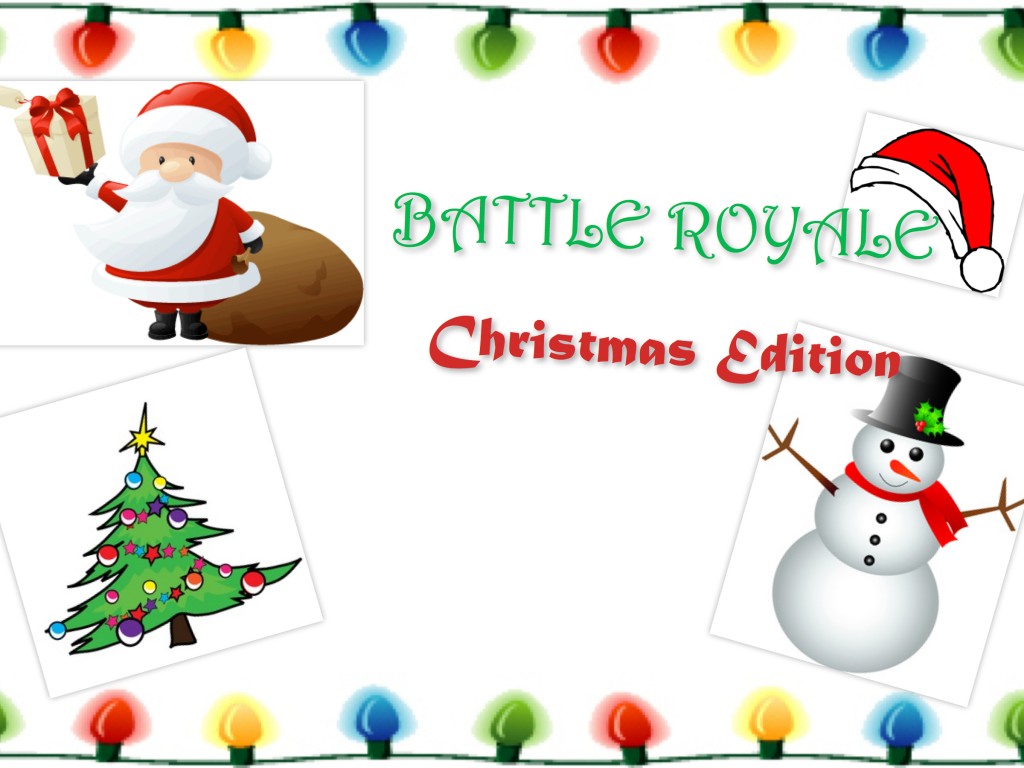 Well it is the most wonderful time of the year and what better way then to celebrate the Holiday Season then by having an old fashion BATTLE ROYALE beat down?! This time it will be Christmas Songs going into the ring to fight for each and everyone of your votes!
Each week in December we want you to decide on which Christmas song will emerge as your champion. Week 1 was a close battle between Christmas Lights by Coldplay vs Santa Claus Is Comin’ To Town by Bruce Springsteen. Santa Claus Is Comin’ To Town emerged as the winner! So Bruce will advance to the championship round.
Week 2 Carol of the Bells by The Trans Siberian Orchestra put a whipping The Christmas Song by Nat Cole King.
This week we have Christmas Lights vs The Christmas Song!
Finally Week 4 The two winners will fight to determine who is the Champion! 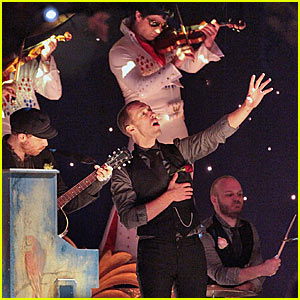 Coldplay created an instant classic 2 years ago. This song is beautiful and has a great meaning behind it. Chris Martin has a once in a generation voice and one that works well for Christmas music. It is not often that a new Christmas song is made that has to potential to be loved for years to come! 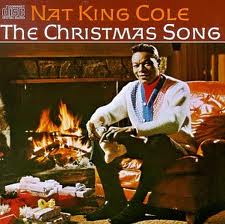 Nat Cole King has created to best version of The Christmas Song, a song that is regarded as the “true version” of the song. It is a song that really has be heard by all ages. The fact that someone can cover a song and have it be thought of as an original is quite amazing. Nat’s voice is perfect for how this song makes you feel like you are all bundled up next to a fire. A timeless classic that will be around for another 60+ years!

Now it is up to you to determine who is the week 3 winner! Who can leave the losers arena with a little bit of pride, and who will go home empty handed! The power is yours. Go VOTE!
Be sure to tune in each week and vote!