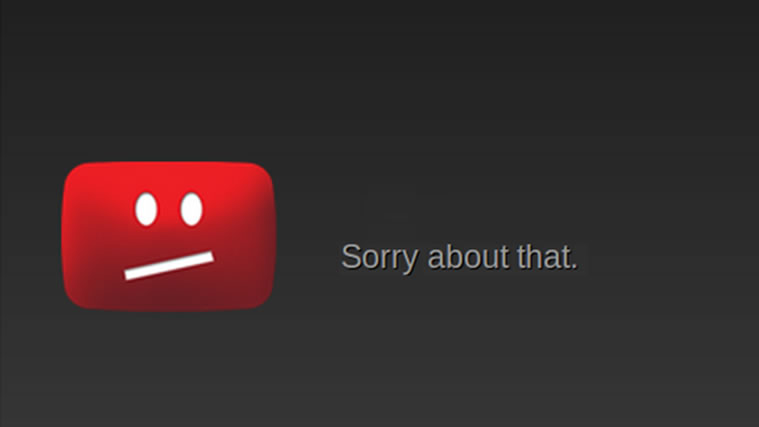 With the recent influx of Youtube Content ID tagging, what are your thoughts on “fair use” in the digital age?

My short response would be that it is utter bullsh*t. This copyright fiasco has horrific implications for content creators, and it was a truly hypocritical move on Google’s part to allow such a thing to happen. Under United States fair use law, multimedia content is allowed to be used and promoted by people who do not hold creative copyright, providing the content is that it is being used for criticism, comment, news reporting, education, scholarship, or research. To that extent, withholding advertisement funds from content creators who report, review, or promote new or old video games is an action which actively subverts American common law. Blocking videos or banning content creators is just as bad, if not worse, but there is something nefarious about claiming their advertising funds and giving them to copyright claiming organizations.

The Copyright Act of 1976 clearly indicates that organizations cannot cite infringement against people reviewing their products. So, why is this happening right now? Independent content creators have reviewed Super Mario 3D World a lot this past month. Does that mean that Nintendo should get 100% of the content creator’s advertising profit? No. Especially considering that many content creators have turned YouTube video production into a full-time job. Nintendo and any other company that holds creative copyright shouldn’t get to essentially charge a fee for someone to review their products. In the history of entertainment, such a phenomenon has never happened until now. These content creators are people who, for the most part, go to GameStop and buy the products before they go onto YouTube to rant and review them, and yet copyright claimers are still grasping for a slice of the pie. They have no right to advertising money they didn’t earn, after all they didn’t produce the video, and YouTube had no right to take that money away from content creators and give it to those copyright claiming wangs — and they are wangs, as many of their claims are reportedly are false (i.e. Eidos claiming Angry Joe’s profits on an INTERVIEW with the Tomb Raider development team, on the grounds of copyright infringement).

It’s a nightmare. There is no other way to put it, other than hypocritical. To be blunt, YouTube owes its content creators a lot for becoming profitable. They only reason why the website makes advertising revenue is because normal people go there to watch videos by their favourite internet personalities. We don’t go to YouTube because the website offers some additional value — It absolutely doesn’t. We frequent the site because YouTube happens to host a lot of entertaining content creators that we want to support. We’re there for the people, and YouTube makes quite a bit of coin off their backs.

Ignoring the fact that many content creators are already jumping off YouTube to head for Vimeo and Blip, I’d like to propose a suggestion to fix things: instead of claiming advertisement profit and giving it to anyone who reports abuse of copyright, don’t claim anything until you can inspect the video in question. If that video is a full upload of a copyrighted film or features links to download a pirated copy of a video game, take it down and ban the user. However, if that video is not an infringement of the Copyright Act of 1976 (i.e. used for entertainment or educational purposes), leave it alone. Otherwise, YouTube should rightfully return all of the advertising funds that THEY have made off the videos that are now being claimed by copyright holders.

Right now, funds are only being pulled from video producers and content creators. If Google actually gave a sh*t about business ethics, the organization would step up to the plate, apologize, and return the hundreds of millions of dollars they’ve made in advertising profit off of these allegedly copyright infringing videos. Of course, that won’t happen. Google is a big organization who wants to keep the little man down while making a slick profit off of it. I’d compare them to slavers, but that wouldn’t be a one-to-one allegory. It is more apt to compare them to feudal lords who point the judgemental finger at their hungry serfs, as they stuff their mouths with turkey and wine.

A big f*ck you to Google, YouTube, RIAA, and the MPAA. You’ve ruined the internet.