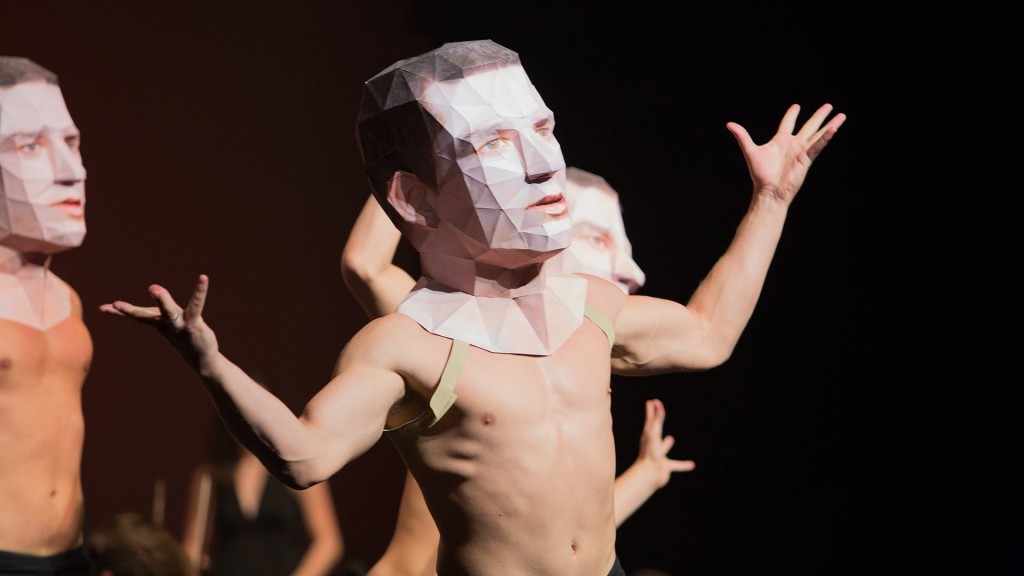 “Looking back at 2014, in relations to entertainment, what are you thankful for?”

Well, Taylor Swift released a new album and that’s enough for some people to deem 2014 an entertainment success. This is in spite of #gamergate, Ray Rice beating his wife on camera, and North Koreans using cyber terrorism to inhibit freedom of expression in a country on the other side of the world. There are a few things I’m absolutely thankful for though.

To simplify going through the highs of 2014, I’ll present my picks in a list:

1. Jacqueline Bisset’s bizarre Golden Globe acceptance speech. I’ve never seen anything like it in previous years.
2. Flappy Bird became a thing and shortly after stopped being a thing. And thank Zeus for that.
3. Courtney Love, of all people, claimed to have found the missing Malaysian plane. Cocaine’s one hell of a drug.
4. Shia Labeouf was revealed to be both an actual cannibal (awesome) and a plagiarist hack (less awesome).
5. How I Met Your Mother finally ended. It probably should have two years ago, but at least we don’t have to watch Ted be a dumbass anymore.
6. Justin Bieber was finally arrested.
7. Mariah Carey once again preformed at Rockefeller Center for Christmas. And it was so bad it’s good.
8. Sharknado 2. Not a good movie, or even as good as the first, but it probably means more purposely idiotic movie concepts. Which I can get on board with.
9. BoJack Horseman. Excellent cast, strong screenwriting, unique animation. Netflix killed it with this one.
10. Guardians of the Galaxy. Could have been awful, but (IMO) crushed every other Marvel movie before it.
11. The LEGO movie and Big Hero 6. Two movies that understood humour, nerd culture, and family. Great for kids. Better for adults.
12. Community being picked up by Yahoo! Oh, blessed saviour.
13. The return of Cosmos. Carl Sagan would be proud.
14. We saw the new Batsuit/people stopped bitching about Ben Affleck.
15. New Slipknot. And it was actually good.
16. Will Smith’s kids gave unintentionally hilarious interviews about their personal ideologies.
17. Last Week Tonight with John Oliver hit its stride.
18. The Biggest Loser was revealed to be lying to viewers, and the backlash was delicious.
19. Dragon Age: Inquisition redeems the series.
20. PS4 and Xbox One are finally worth owning.