Five Nights at Freddy (Blumhouse)- The Immovable Force Meets the Unstoppable Object. Few of the projects on this list intrigues me from a creative standpoint as much as the meeting of Blumhouse with video game movies. A studio that seems able to just knock it out of the park with their horror offerings including Split, The Purge and Get Out meeting the curse of the video game movie. Throw in the addition of a director the caliber of Chris Columbo (Home Alone, Harry Potter and the Sorcerer’s Stone) makes for an exciting prospect. 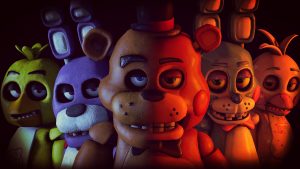 Super Mario Bros (Universal) – 25 years ago, Super Mario began what could only be described as the downward spiral of video games in Hollywood, and since then he hasn’t been seen on the big-screen in any capacity. That is all set to change with the first animated Super Mario movie being developed by Illumination (Minions and Sing) that has fans half-hopeful and half-dreaded what we’re about to go. The success or failure of this film will go a long way in understanding what to expect from Nintendo over the next decade. 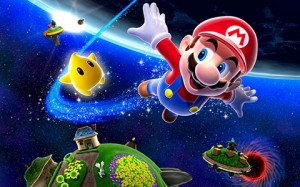 Call of Duty -Call of Duty makes the perfect movie… mostly because Call of Duty finds its roots in movies. After the success of Saving Private Ryan in 1998, video game followed suit with two major franchises in “Medal of Honor” and “Call of Duty” hence their love affair with World War 2 for the first few entries. So it’s not difficult to see how the brand translates to the big-screen, the big problem will be how does it stand out on the big-screen.

Sonic the Hedgehog (Paramount Pictures) – Oh Sonic. Sweet, sweet Sonic… The idea of a Sonic the Hedgehog movie makes sense. Unlike his brethen, Sonic has always tried to maintain a bit of a story which has only gotten grander with his jump into 3D. That said, the franchise doesn’t have the best reputation for quality and that’s doubly so when it comes to mixing the more cartoonish aspect of Sonic with the real world so a CG/live-action hybrid film scares die-hard fans. 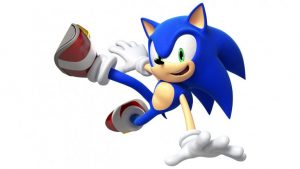 Sleeping Dogs – Sleeping Dogs is one of those video games that seems like it would be right at home as a movie. I mean I can even see them splitting up the game into multiple movies to cover the different characters, plots and twists of the game. It being supported by Chinese actors and creatives will also help give it an honest effort. 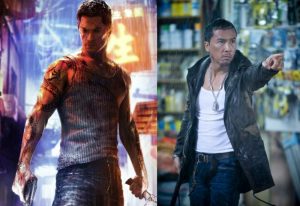