Out of the Bat-Signal: The DC Nation’s New Light

Almost two years ago, I wrote an editorial titled “DC Nation and the Shadow of the Batman,” it was a look at DC Comics (And Warner Bros) over-dependency of the Batman character. It wasn’t intended to knock or slander Batman, but just to point out that DC had a long way to go with diversifying the characters they put on display to the world outside of comics. Two years is a long time though, and I wanted to revisit the topic because DC Comics has made tremendous strides in stepping out of the Shadow of the Bat. 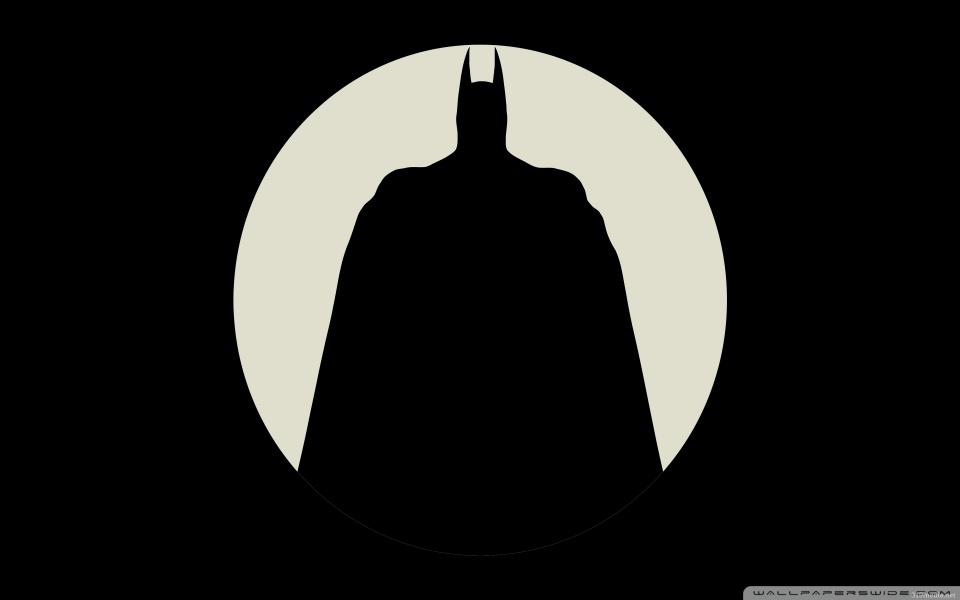 Let’s start in DC’s most promising avenue over the past few years, television. I noted at the end of the original article that Arrow was just gaining its legs on the CW (as it was still in its rookie season), here we are 2 years later and the show has already been renewed for a 4th season. Stephen Amell’s take on the character has not only made it into the mainstream but he can be heard voicing Green Arrow in both Injustice: Gods Among Us and LEGO Batman 3: Beyond Gotham (which we’ll get to more later on). In addition to that, due to the success of Arrow, The Flash now has his own spin-off series. Not only has it proven to be a runaway (Sorry!) success, but it too was renewed for a second season.

The fun doesn’t stop there though. Based on the success of the two series, it was just announced that Vixen will be starring in an animated series set in the same universe. As a matter of fact, Vixen won’t be the only DC-character to be getting their own digital-series as it was announced late last year that Static Shock would get a live-action adaption as well. While it does look kind of bad on DC for sticking their minority shows on digital platforms, it is also exciting that they are launching these endeavors completely Bat-free.

And that’s what’s exciting about their entire slate of TV-shows over the past two years, with the exception of Gotham, they are all mostly Bat-free. Yes, Arrow uses villains (and a hero) from the Bat-verse, but that makes the universe feel larger while completely ignoring Batman (and to a lesser extent Superman). Yes, there are currently plans to expand these universes with a possible Supergirl and Titans show (which would be fronted by Nightwing), but would still mostly be Bat-free. And even if he did show up already, Arrow and The Flash have proven that they are more than capable to succeed on their own. 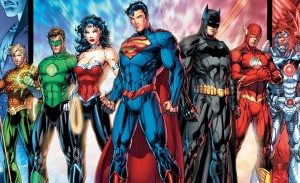 But changing your television output is one thing, especially since Batman hasn’t been a staple in their live-action output since the 60s. Which is why it was helpful that Warner Bros and DC Comics announced their majority slate of live-action films for the next 5 years, and surprisingly enough there are no solo Superman or Batman films in the roster. Yes, there is 2016’s Batman v Superman: Dawn of Justice, and both heroes will be center-pieces in the two-part Justice League films. But the rest of the roster? Solo films for Wonder Woman, Aquaman, The Flash, Cyborg and Green Lantern. None of these are Batman-films, and it’s possibly for him to cameo in all of em, but nothing has been noted in that regard. The other film in their newly minted Cinematic Universe is the Suicide Squad, and that is a lot more up in the air about a Batman-cameo. Especially since a great-many of the characters featured in the movie are iconic staples of the Bat-verse.

It isn’t all sunshine and rainbows for the company though. What used to be DC’s strongest assets has silently been pushed to the back as their animation efforts aren’t as extensive as they previously were. When I originally wrote about their dependency on Batman, Beware the Batman had not yet premiered and crashed. It was the first Batman series in the past 30 years to disappear from the air just as quickly as it appeared. It hasn’t been replaced with anything, and the only currently running animated show for DC is Teen Titans Go, which is just kind of there. 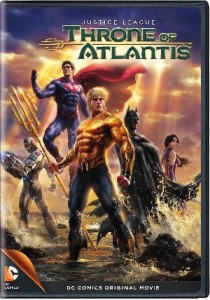 Their dependency on Batman on their DTVs has gotten both better and worse at the same time. While Batman isn’t used as much in solo films, he seems to get his name on everything and is now in everything. Since Superman Unbound, every DC DTV has had Batman in some capacity. Yes, he may not be the star of The Flashpoint Paradox or Throne of Atlantis or even Assault on Arkham, but he is in each with a semi-meaty role. He remains the only character to get yearly solo-adventures with last year’s Son of Batman and this year’s Batman vs Robin.

At the same time, other characters are getting the focus. The Flashpoint Paradox at its core was a Flash movie. Son of Batman was a Damien Wayne movie. Batman: Assault on Arkham is completely a Suicide Squad film. The upcoming Throne of Atlantis is an Aquaman fare and so on and so on. They seem to be using Batman as a trojan horse to get people to buy these products and hopefully expose them to other characters that could stand on their own.

Finally, there’s video games which haven’t really seen much of a change. Batman remains the only DC-character to get any solo games with the upcoming Batman: Arkham Knight being his 4th mainline game since 2009. The LEGO releases are still named LEGO Batman even as they encompass more and more of the DC Universe. There are some bright spots with DC Universe Online and DC’s venture into MOBA with Infinite Crisis. Which aren’t named after Batman and tend to be more inclusive.

Two years is a long time, and DC has made some great strides in putting more of their characters in amazing products. We’ve seen them embrace a brand new TV-universe. We’ve seen them become more diverse not just in who they present, but also in their representation of race, gender and sexual orientation. There is still a dependency on Batman (getting top-billing in Superman’s sequel for example), but it no longer seems like an anchor around their neck.