In the wake of Die Hard, there were a lot of movies that featured heroes in confined spaces taking out the bad guys one by one. One of these movies was Under Siege, which can best be defined as Die Hard on a ship. It stars Steve Seagal so you know you are in for a good time. 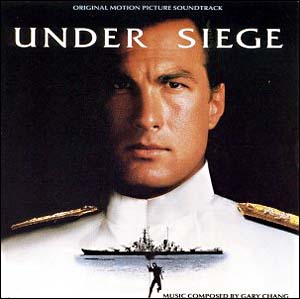 Much like last week with Jean-Claude Van Damme, this is our first Seagal movie and we shall make it extra special. Also like last week, a lot of these rules are kind of repeats/based off the Action Movie rule set, but to the rules!