The WWE is a lot of things, but a quality movie producer hasn’t been one of them. While some of their movies have been decent and watchable, most of them just appeared to be cinematic direct-to-video releases.

So it is no surprise that the WWE Films are thrown around on our list, and it just so happens that we picked one at random this week. It also helps that Swan was REALLY REALLY eager to see this film.

Let’s get to the rule! 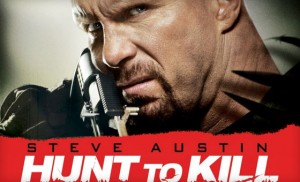 We’re going to open up some cans of Stevewiser, so give us a hell yeah!