With the LEGO Batman Movie set to release this week, the Caped Crusader is ready to embrace a role he hasn’t had to in more than 20 years, animated cinematic star. But during those 20 years, Batman has had more than his fair share of animated adventures, and we’re here to countdown the 7 Best ones!

7. Batman: Return of the Caped Crusaders – While it may be the most film on the list, it has the oldest heart. A sequel to the Batman 66 series, the project reteams Adam West, Burt Ward and Julie Newmar in a fun-filled adventure that takes the Dynamic Duo to space and back. 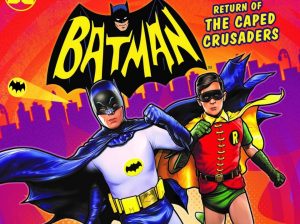 6. Batman: Subzero – While not the best animated movie out of the Timmverse, Batman: Subzero gets so much right. The movie has Batman, Robin and Batgirl teaming up to take on Mr. Freeze as he attempts once more to revive his wife, Nora. The film’s strong suit is its heart, but the final climatic battle and resolution brings the whole thing home. 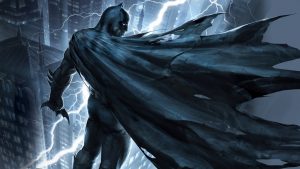 4. The Batman vs Dracula – The Batman may not be the most memorable Batman adaption, but it’s sole feature-length product is quite the gem. The premise, on paper, makes a ton of sense while also not making a lick of sense. Batman and Dracula share similar mythologies so make for interesting clash of characters. The animation is aces and the final battle shines bright (you’ll understand when you see it!). 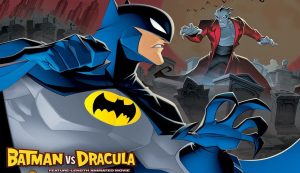 3. Batman Beyond: Return of The Joker – The concept of Batman Beyond was something I was against as a child, but the show delivered in spades. And nothing exemplified the freedom the creative forces were given more than The Return of the Joker. Not only did they find a way to bring the Joke into the future, but allowed him to be just as menacing. The movie is full of twists and turns and finally allows Terry to become The Batman in his own unique manner. 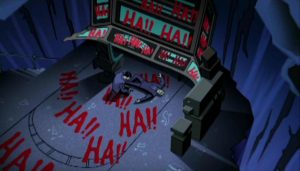 2. Batman: Under the Red Hood – Why does evil ex-Robins make for the most compelling stories? I guess there’s something about Batman’s failures that just ground the character more than anything. The movie does a great job of adapting several stories while making its own product. Carried by one of Jason’s strongest story and a Batman fixed not with violence but the hypocrisy of his moral code, it’s a film that gets its characters. 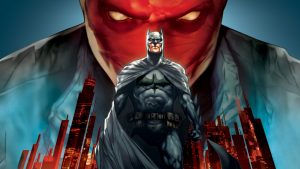 1. Batman: Mask of the Phantasm – It’s fitting that the number one film is also the only other time the Caped Crusader has appeared in an animated project on the big-screen in the leading role. Mask of the Phantasm is the origin story of origin stories for Batman as it adds an element that hasn’t often been repeated, it gave Bruce a chance for redemption as an adult that was again stolen from him. It also has a stellar cast from top to bottom with Conroy’s Batman and Hamill’s Joker doing their finest work together.

There you have it, the 7 Best Animated Batman movies to date. Any we missed? Any you would swap the order to? Let us know!