In keeping with NOTR tradition, I’ve honed in on an illustrious 7 representatives to form my list for favorite games of the year. 2016 was a unique year of gaming for me in which I spent more time than most years clearing my backlog and playing ongoing DLC releases for the previous year’s games. As always, there are plenty of games I didn’t get a chance to check out in 2016, including: Final Fantasy XV, The Last Guardian, Watch Dogs 2, Stardew Valley, Superhot, Mafia III, Fire Emblem Fates, and many other candidates I’ve seen frequent other people’s lists. That disclaimer aside, here’s my magnificent seven!:

7) Quantum Break | Remedy
Remedy’s experimental third-person shooter/TV show hybrid is one of the most unique entertainment experiences I’ve ever had. The minds behind the excellent Alan Wake wove together an interesting take on time travel fiction that, despite some inevitable narrative paradoxes, managed to establish a distinct visual and narrative identity. The gimmick of interspersing TV-quality live action episodes into the interactive isn’t quite a game changer, but it is style that’s pulled off well here; it’s particularly cool seeing choices made in gameplay ripple throughout the live action scenes. While Remedy games often get lots of deserved attention for their stories, they also build engaging gameplay systems to power it all, including some clever uses of the world’s time manipulation powers. I would probably even go so far as to say that Quantum Break might be the best full-time Xbox One exclusive released so far.

6) Mirror’s Edge Catalyst | DICE
The original Mirror’s Edge was thrilling and innovative, but could ultimately be boiled down to an arcade-style game with its clearly segmented levels. Catalyst ups the ante by reviving the original’s high-octane movement system, rebooting the story, and throwing it all into an open world setting. The result is a game that feels like it has the shackles taken off. I had feared that the open world approach would lead to muddled traversal gameplay, but instead it felt like I had more agency in how I chose my routes through the pristine City of Glass (which looks incredible running on the modern Frostbite engine). Combat, which benefits from stripping away the original’s light FPS elements, still feels a little rough around the edges, but it’s good enough most of the time. Gameplay systems and supporting characters constantly encourage protagonist Faith to stay on the move, which is exactly when Catalyst shines the brightest.

5) Titanfall 2 | Respawn Entertainment
Respawn’s sophomore outing is a bit of an anomaly for me. The first Titanfall‘s multiplayer felt like a complete revitalization of the FPS genre with its parade of new ideas, many of which have been copied over to other big shooter series in the years since. Meanwhile, that game’s attempt to meld its multiplayer mode into the campaign felt under-developed and inconsequential. I feel almost exactly the opposite about the sequel. Titanfall 2‘s single player campaign–which is a legitimate, standalone, story-driven offline mode this time–is fantastic, largely because it’s yet again bursting with new wrinkles on the FPS formula. Respawn leverages their sci-fi setting in some truly creative ways, constantly trying out concepts while getting maximum mileage out of the original’s superb movement mechanics. While the overall plot remains derivative, the moment-to-moment aspects of the game are wonderfully crafted, especially with the superbly written star titan, BT-7274, stealing the show. It’s a shame, then, that Respawn tried to fix many parts of the multiplayer suite that were never broken, resulting in an online mode that hasn’t come close to capturing my attention the way the first game did.

4) Firewatch | Campo Santo
The first thing most people, including myself, notice about Firewatch is its striking visual palette. In a market dominated by brown/gray “gritty” shooters, the vibrant Wyoming wilderness–rendered with wonderfully stylized art design–is like a breath of fresh mountain air. Beneath the pretty veneer, Firewatch truly earns its place on this list with a tragic, morally nuanced, and perfectly voice-acted story. The relationship between Henry and Delilah feels real and tangible, despite the fact that you never interact with the latter character except over a walkie talkie. The gentile setting eventually gives way to a couple thrilling mysteries, and while I would have liked to see some of those stories tied together more neatly, by the time I was finished, I fully appreciated the uniqueness of this experience. 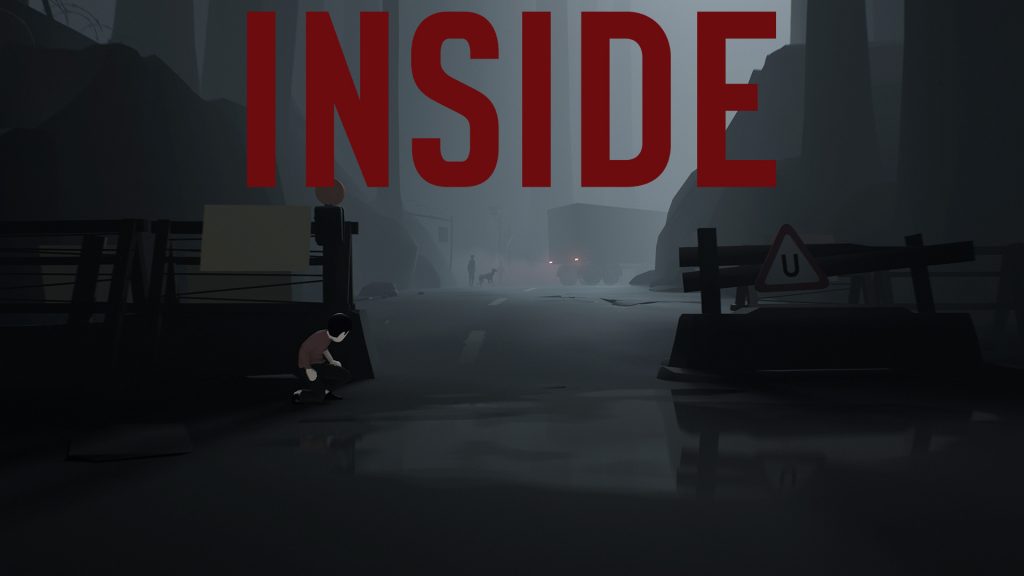 3) Inside | Playdead
Billed as the spiritual successor to Limbo, Inside builds upon that game’s harrowing tone and ingeniously designed puzzle mechanics. Inside features a few more splashes of color and a little more detail in character design compared to its monochromatic predecessor, but it still carries unmistakably similar DNA. Both games open with a simple, relatively straight-forward premise before quickly escalating into the realms of sensational science fiction. Deceptively simple mechanics are iterated on in increasingly creative ways, constantly building on itself and almost never repeating. The mystery at the core of Inside helps to propel the player forward through the unnerving setting, although it does arguably fail to stick the landing. It’s a difficult game to talk about in much detail without diving into significant spoilers, but Inside proves that Playdead has much more to offer. 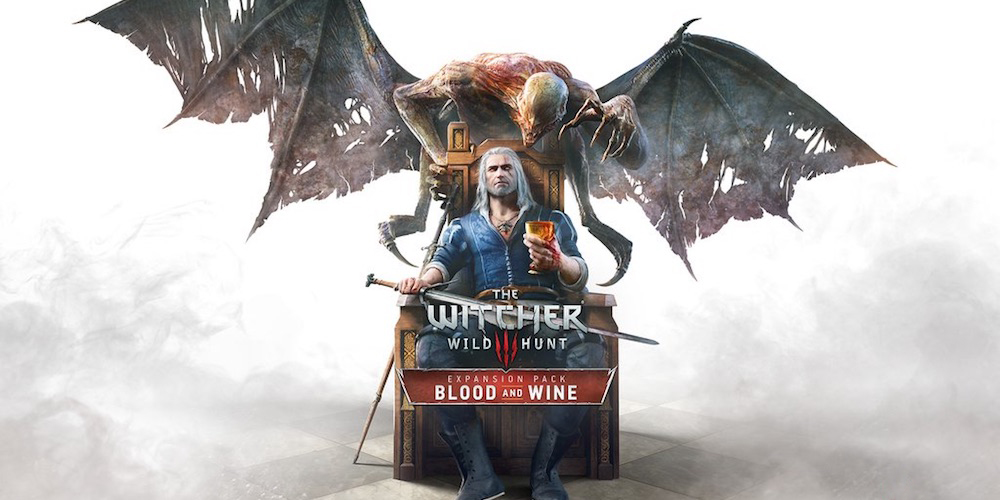 2) The Witcher 3: Blood and Wine | CDProjekt RED
I normally wouldn’t consider DLC expansions for this list, but Blood and Wine was so expansive it was essentially an entirely separate game that just happened to integrate the character you customized in Wild Hunt. The previously unseen, French-inspired Toussaint is beautiful and vibrant, and there’s some especially cool places Geralt visits that I won’t spoil here. Aside from the fresh decor, Blood and Wine does more of what made Wild Hunt and Hearts of Stone great, but does it with an entirely new cast. For example, the supporting cast is incredibly interesting and well-written, and there are numerous consequences served at several branch points. That includes some of the side quests, which are also as fully developed as any in the main game, but which also offer some fun new twists, like resolving a dispute between rival wineries and a take on medieval base building. Also impressively, Blood and Wine finishes strong in both the gameplay and story departments, and even includes a satisfying ending that nicely puts a bow on Geralt’s story–including a key Wild Hunt subplot. Last year’s Game of the Year just couldn’t stop giving in 2016.

1) Uncharted 4: A Thief’s End | Naughty Dog
Ultimately, though, it was the developers of 2013’s Game of the Year that privileged us with one last mesmerizing chapter in Nathan Drake’s adventurous life. Drake is older and struggling with adjusting to life after his last three adventures, and Naughty Dog does a great job of playing with themes unique to this game that they are able to leverage because of the years of relationship building in the series’ previous entries. A Thief’s End is also an incredible showcase for the PlayStation 4 (and PS4 Pro)–the tropical jungle environments in the game show off just how far gaming has moved technologically since Drake’s first outing, while visually striking new environments like Madagascar further show off what an experienced developer like Naughty Dog can do. If you want to see cinematic game presentation at its best you can still reliably look to the Uncharted series, but Uncharted 4 is beyond doubt the most finely tuned in the series from a gameplay perspective, and new wrinkles like the grappling hook add an element of improvisation to enemy encounters. Uncharted 4: A Thief’s End is a sharp refinement of everything that Nathan Drake has done before, and it’s a veteran developer continuing to be at the top of its game.