The A-Z of Geek Cinema: B is for BRICK 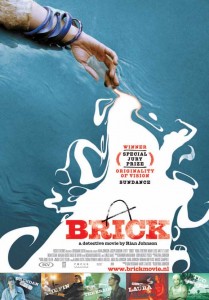 High school can seem like hell, like the difference between life and death. Every moment is supposed to be leading to the “best years of your life,” and every decision is given momentous importance to your future. Rian Johnson’s debut feature, Brick, takes all that natural angst and drama and transplants a classic noÃ­r storyline into it, and in the process creates something new and unique.

Johnson is one of the most exciting of the up and coming directors in Hollywood right now, after this film and his follow-up, The Brothers Bloom, and his next film, Looper, starring Joseph Gordon-Levitt and Bruce Willis, looks to continue that trend. And you can see his talent all over Brick, in the both the script and the direction. The dialogue is highly stylized, purposefully so, both to replicate the rhythms of the detective films he’s referencing and to reflect how high schoolers can seem to speak a different language from the rest of the world. Joseph Gordon Levitt’s character, Brendan, goes through the film as the prototypical detective protagonist, one step behind everyone else but pretending that he is one step ahead.

The incongruity in the characters’ looks & age with their actions & words raises the tension in the story above what the normal detective story would be. You don’t expect high schoolers to be involved in this level of shenanigans, and that is what draws you in. Like I said above, in the moment, every decision in high school can seem like life and death. So the logical extrapolate of that is to literally MAKE every decision mean life or death. A high school drug lord/crime kingpin, a vice principal who seems more like a police officer, love interests who have more in common with femme fatales than cheerleaders… theÂ archetypes of the detective story map remarkably well over those of high school. 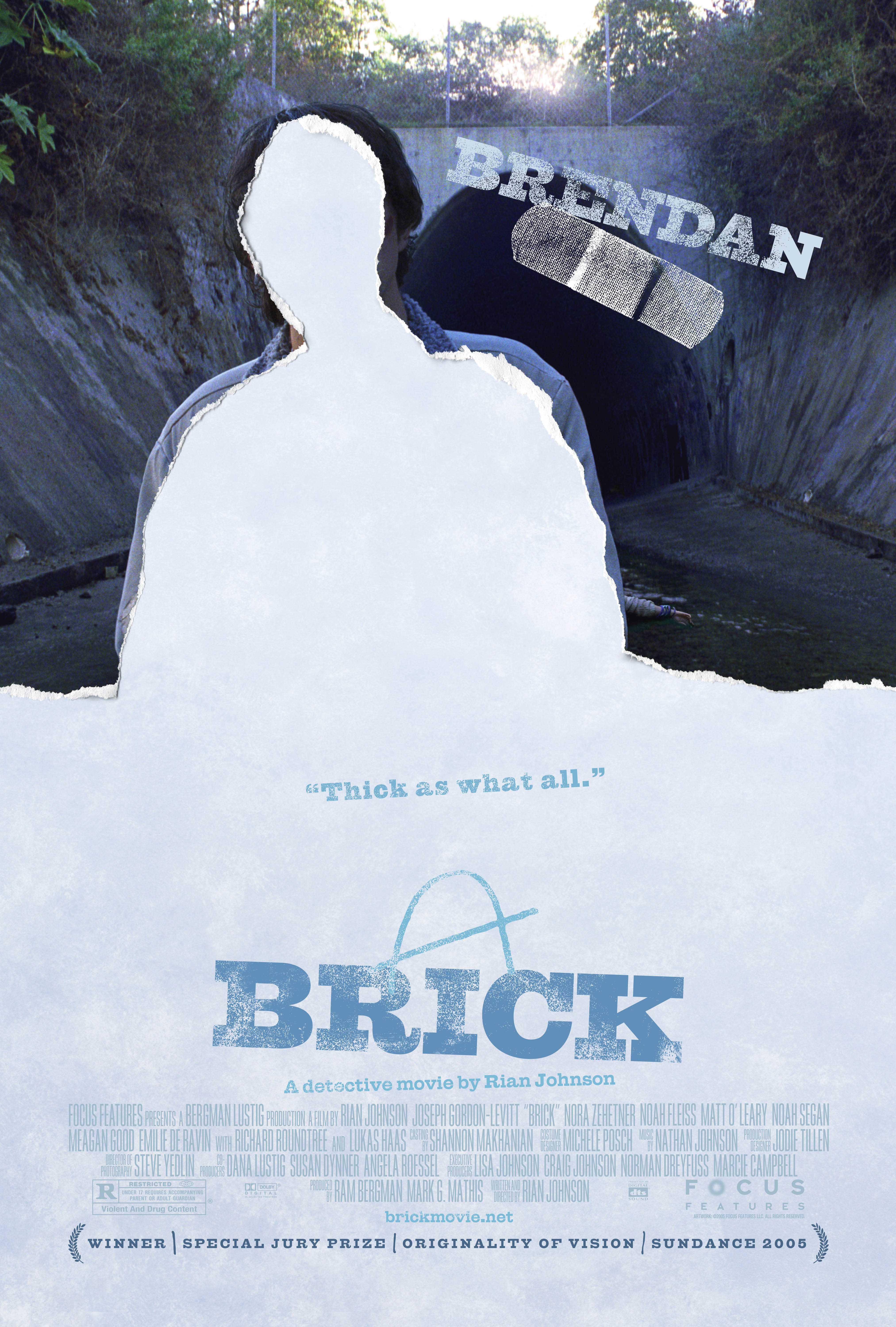 In truth though, the story boils down at its core to one of lost love and regrets. Brendan got involved in the “case” in the first place over the death of his ex-girlfriend, and ends the movie, after having been beaten, threatened, and almost killed multiple times, in almost the same place he started, except now he has the knowledge that his ex was 3 months pregnant with what was probably his child. There is a sense of loss to the film that words can’t evoke, that comes with the shot choices, with the looks from one actor to another, from the very look of the film.

That’s another remarkable aspect of the film: Johnson’s incredibly confident and interesting direction. He shot the film in 20 days, and while he did not have a huge budget, he used all sorts of tricks to make things visually interesting. Editing scenes to imply feeling, either through match fades or quick cuts, and in-camera effects made the film look like to work of a director at the top of his craft. And the thought that this was Johnson’s first feature makes it even more remarkable.

All in all, Brick is a great film, and one that I feel everyone should see, if only to show how it’s possible to create something great and new from things that people consider old and disused. The detective story is a genre well-traveled, and one that goes back to almost the beginnings of the Hollywood era. But Johnson found a way to invigorate it, to make it seem fresh and new. It signaled a bright young talent’s arrival, and I for one can’t wait to see what he does over the next few years.