Sometimes, coming up with a movie or movies to watch for this is tough. I mean, going out of your way to find bad movies is a bit insane when you think about it. Other times, a great idea is sent to us from our wonderful audience and we just run with them.

Due to the NBA Lock-out that’s currently going on, the month of November will be dedicated to basketball movies or movies with NBA stars (past and present) in them. While, there are some bad movies down the pipe, my partner in crime snapped after two straight weeks of Uwe Boll so we’re starting off with a fairly popular and fun movie! 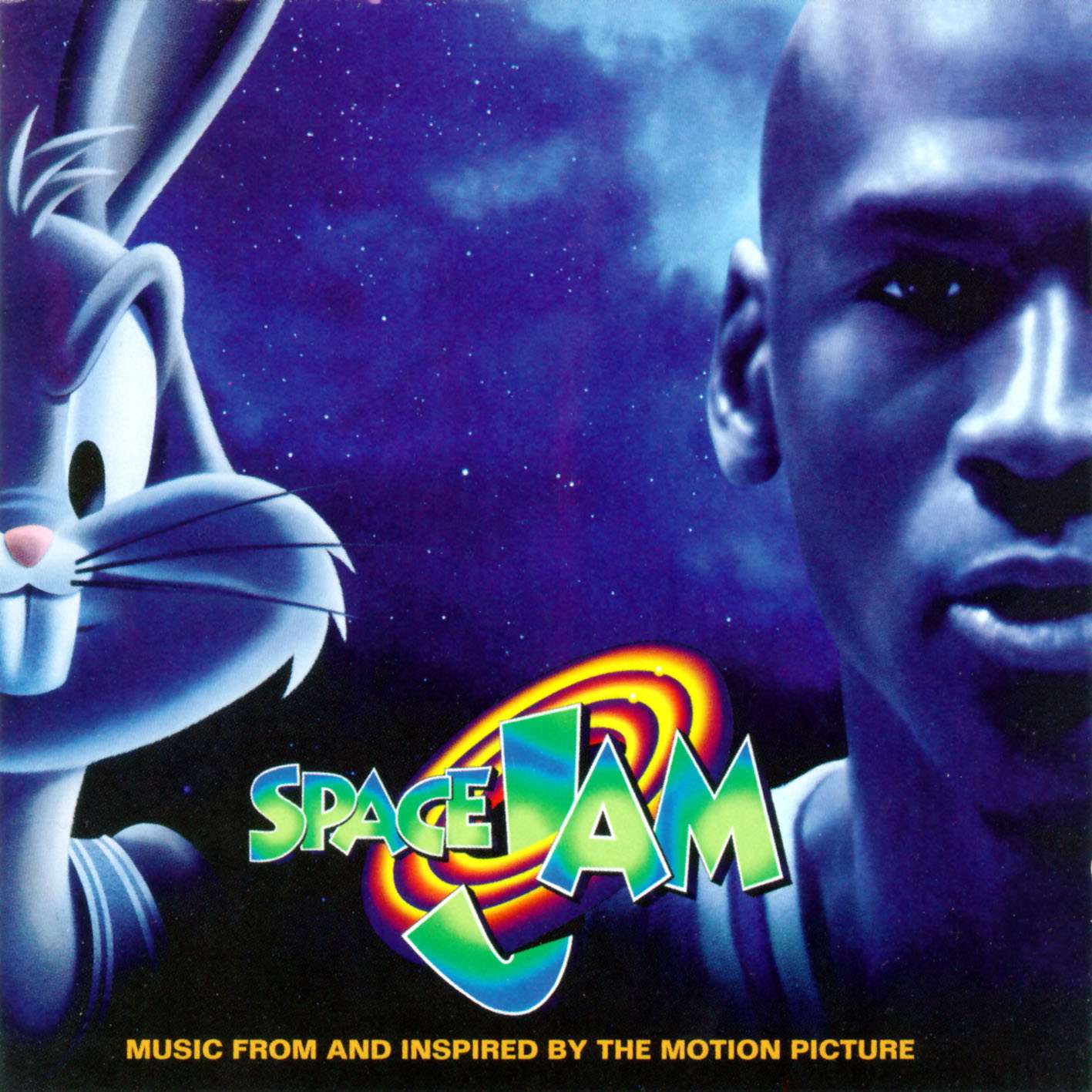 This movie released during Fall of 1996 (and also during one of Michael Jordan’s various retirements), sees the NBA’s biggest star team up with one of animation’s biggest stars. It makes for a fun little adventure, so how do we mess it up. Let’s go to the drunk board!

We’re just trying to get some of these out of the way. Sorry for the long delay, but do enjoy!