As a countdown for WrestleMania this year, we are going to be offering a wealth of Top 7 lists including individual wrestler matches and main events.

7. Hulk Hogan vs Andre the Giant (WrestleMania III) – Far from the prettiest main events, this is by large the most important match in the events’ history. It set the standard for what a WrestleMania main event should be and still remains one of the most iconic images associated with it after 30 years. 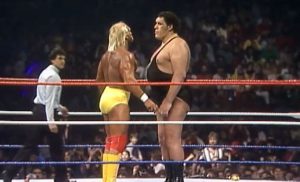 6. Hulk Hogan vs Randy Savage (WrestleMania V) – Good friends, better enemies. The Mega Powers exploded at the main event of WrestleMania V at Trump Plaza (seriously, The Donald was even ringside) to determine the WWF World Heavyweight Championship. Of course, the feud lasted long after WrestleMania, but the match served as the epic finale between two of the greatest stars in WWE history. 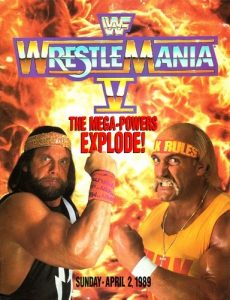 5. Shawn Michaels vs Bret Hart (WrestleMania XII) – The Iron Man match. The longest match in Mania history is also one of the most compelling. With two of the best in-ring wrestlers at their peak. 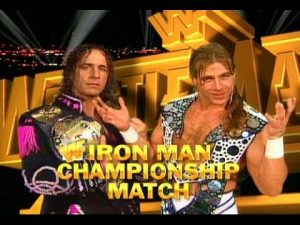 4. Shawn Michaels vs The Undertaker (WrestleMania 26) – Mr. WrestleMania vs The Deadman. The Streak vs The Career. A match that was decades in the making as two of the most iconic WrestleMania performers clashed with the highest stakes possible. The match lived up to its build and was an emotional ride until the end. 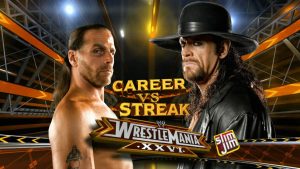 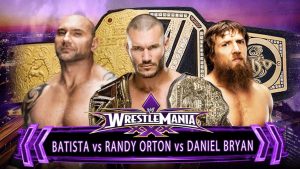 2. Triple H vs Shawn Michaels vs Chris Benoit (WrestleMania XX) – Multi-man main events were more of an outlier for WrestleMania but XX proved to be the right stage with the right actors for a truly great match. The match in many ways marked the end of the old era as well with a star of the “Ruthless Aggression” era going over two New Generation/Attitude Era alums.

1. Steve Austin vs The Rock (WrestleMania X-Seven) – Mega-stardom is a rare phenomenon in the WWE, no less in pop culture as a whole. For every generation, superstars are presented to the WWE Universe for their careful consideration. But it’s the one who the fans accept that truly ascend to glory. The Attitude Era is unique in that it not only brought about one megastar to the WWE, but two. Stone Cold Steve Austin and The Rock, two men at the absolute height of their game, do battle in a match for the ages. In the end, maybe it wasn’t that either contender was in their own right capable of the top spot in the company. Perhaps it was that the individual success of each superstar propelled the other to greatness. Such is certainly the case in the greatest main event in WrestleMania history.

There you have it, our best Mania main events, agree of disagree, let us know in the comments!