With today being Digimon Day (The day that the original DigiDestined went to the Digital World) and with a new Mega Man cartoon premiering this weekend, we felt it was the perfect time to revisit and count down the 7 best animated series based off of video games.

Video game animated series have been around about as long as the industry has, but they always seem to play in the background. Iconic brands such as Super Mario, The Legend of Zelda, Mega Man and Angry Birds have had animated series during the peak of their popularity, but hardly spoken of in the gaming circle. So join us for the count down!

7. Earthworm Jim – The nostalgia pick, but Earthworm Jim cartoon always stood out back then for the humor and absurdity of it all. 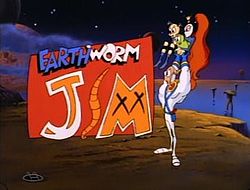 6. MegaMan NT Warrior – A bit of a toss-up on Mega Man series, but NT Warrior gets the nudge for having a more centralized and serialized story. And while not a new trope, even at the time, going into computers to fight is still pretty cool. 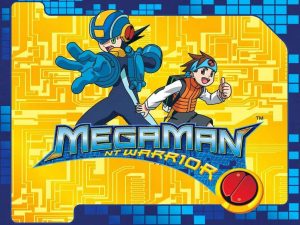 5. Kirby: Right Back At Ya! – The pink fluffy one’s debut in an animated series is just as charming and catchy as its games. The show also has to get massive credit for crafting a series around a hero who doesn’t really speak much at all, but still found a way to make him compelling, heroic and just so adorable. 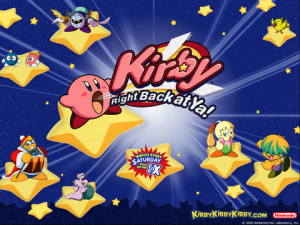 4. Sonic Boom – The diamond in the rough, the Sonic Boom expansion of the Sonic the Hedgehog franchise pretty much imploded on release of the games, but somehow through the wreckage the animated series has not only survived, but found a way to thrive and carve up its own lineage. It’s cleverly written, funny and just a ton of fun to watch.

3. Pokemon – The only entry on this list to survive in 3 different decades, the Pokemon animated series is just as vital to the success and longevity of the franchise as the video game entries. The series follows the adventure of Ash Ketchum and gets refreshed every so often to better align with the latest generations of games. 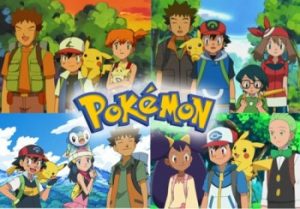 2. Digimon – Some seasons are stronger than others, but the adventures of the Digidestined always made for entertaining television. And oddly, the show feels more compelling and complete then most of the video games they are based off of. 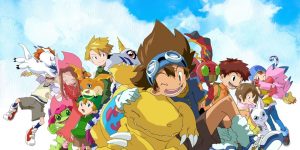 1. Castlevania – It’s only 4 episodes long so far, but if the Castlevania animated series on Netflix isn’t the most gorgeous entry on this list. It also tells a compelling story and really ties into the games in a clear way while making its own mark on the series. 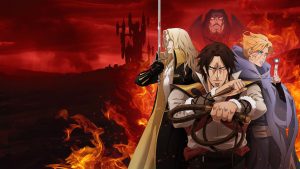