Well comic book movies are experiencing a boom like they’ve never seen before, comics have been making the jump to the big-screen for almost as long as they’ve existed. In a mini-series leading up to 2016’s robust line-up of comic book movies, we’ll be taking a long at the ones that have come before.

The 1980s could be seen as the decade when DC Comics got comfortable with translating their properties to the big-screen. It is a decade that literally started with a Superman movie and ended with a Batman one. In between those 10 years though, there were less than stellar results from any company, but it would prove the foundation for the next generation of comics-t0-movies.

7. The Incredible Hulk Returns/Trial of the Incredible Hulk – The 80s weren’t plentiful with comic movies, and some of them were really in the bottom of the barrel. So to cheat just a bit, we’re gonna include the two TV movies of The Incredible Hulk TV series. Continuing the story of the TV show these movies would also mark the first time that Thor and Daredevil made the jump to live-action. All 3 would have better luck 20 years later. 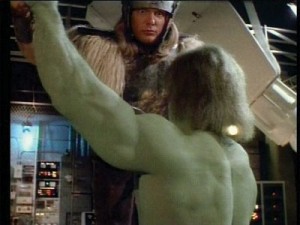 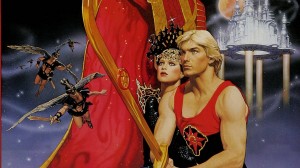 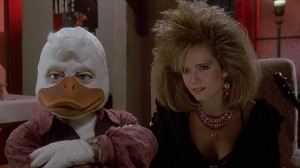 3. Superman III – Superman 2 is considered the peak of the series, Superman 4 is its massive bottom. Somewhere in-between lies Superman III. It’s an odd movie to really rank and think about because it isn’t necessarily good but it’s not bad. It has some memorable moments, for better or worse, such as Superman turning evil, getting drunk and blowing out the Olympic torch. It also has a pretty stellar Clark vs Superman fight. There’s some cheesy video game set-pieces, but it kind of all works. 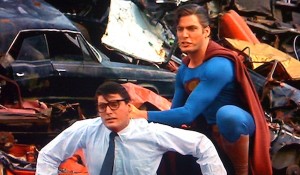 2. Superman II – “Kneel Before Zod” is still one of those lines that stick with you. While the movie can be a bit uneven (depending on the version you watch), it stands as one of the finer Superman movies. The first time Lois really learns Superman’s identity. Him giving up his powers to become human and of course the threat of new super-powered threats. Gene Hackman still makes an entertaining and over the top Lex Luthor. 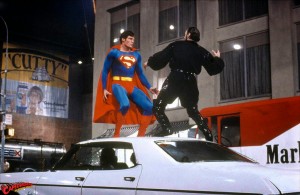 1. Batman (1989) – The last time fans saw the Dark Knight on the big-screen, he was a bit more colorful and a ton more campy. Tim Burton’s gothic nightmare was a vast change from Batman’s outing in the 60s, but enjoyable in all the right way. Michael Keaton makes for a fine brooding Bruce Wayne and Jack Nicholson defines the role of villain for a decade to come. The movie has some fantastic music, memorable lines and would launch the Dark Knight for a brand new generation. 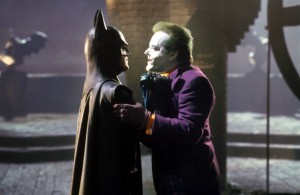 That’s it for the 80s not the best decade, really it’s a 2 show list. But join us next times as the 90s gets a little darker, a little more extreme and a lot more campy!