Top 10: The Legend of Zelda Games

Let’s tempt the ire of the internets by ranking games in the much beloved The Legend of Zelda franchise according to my incredibly subjective opinion. Bit of context before the torches and pitchforks hit the sky: I’ve been playing this franchise since the days of the Super Nintendo and love it to the point where I had heart containers tattooed to my chest, so I don’t want to see any comments along the lines of “not a real Zelda fan” or “noob opinion is noobish.” People my age don’t like the word noob.

I welcome you to state your top ten Zelda games and why you agree or disagree with my list. Please remember before insulting my mother: I fully expect us to differ on a few things.

One of the few entries in the Zelda franchise that acts as a direct sequel to a previous game, Phantom Hourglass doesn’t get the attention it deserves. Featuring some stunning 3D cel-shaded graphics, similar to The Wind Waker, Phantom Hourglass also stands out due to its DS touchscreen and microphone controls. Using two screens really enhances gameplay, and the pick-up-and-play nature of the game really strikes a cord. It’s among the series’ best handheld adventures.

No, Twilight Princess is not among my favorite Zelda titles. I personally have found the game to be too much of a rehash of Ocarina of Time elements, with added tedium and a poorly executed darker tone. Still, Twilight Princess also does a lot of things well. For instance, this Zelda game features some of my favorite dungeons and bosses. I’d also argue that Midna is the best companion Link has ever had. I’ll never love this game as much as others do, but the new elements it incorporated mostly make up for the elements it stole from earlier titles. 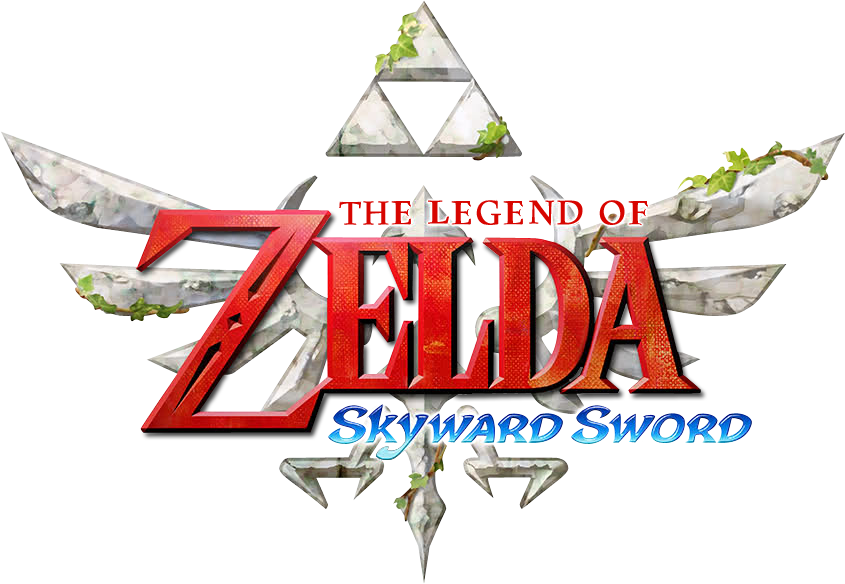 Skyward Sword also has a dedicated following, and I understand why. This game did a lot of new things, including the more immersive swordplay controls, a genuinely intriguing narrative, and gorgeous visual aesthetics. There’s no doubt in my mind that it is a quality Zelda game, otherwise it wouldn’t have made this list. Still, I’ve never been a fan of how this game babies you. There’s too much unnecessary padding, bloated tutorials, and unneeded exposition. Exploration also suffers in this game as the sky in Skyward Sword is a hollow shell of what the sea offered in The Wind Waker.

7. The Legend of Zelda

This game isn’t simply on the list because it is the first game in the franchise. It’s here because it nailed exactly what it intended to do: provide an open-world adventure full of areas and secrets for the player to explore. The music is still iconic and I appreciate the graphical style, but I would be lying if I said that the aesthetics hold up as well today. This game feels dated and its successors have improved on the same general formula in a number of ways. Yet, this is still the only open-world adventure in the entire franchise. That’s why it remains relevant. 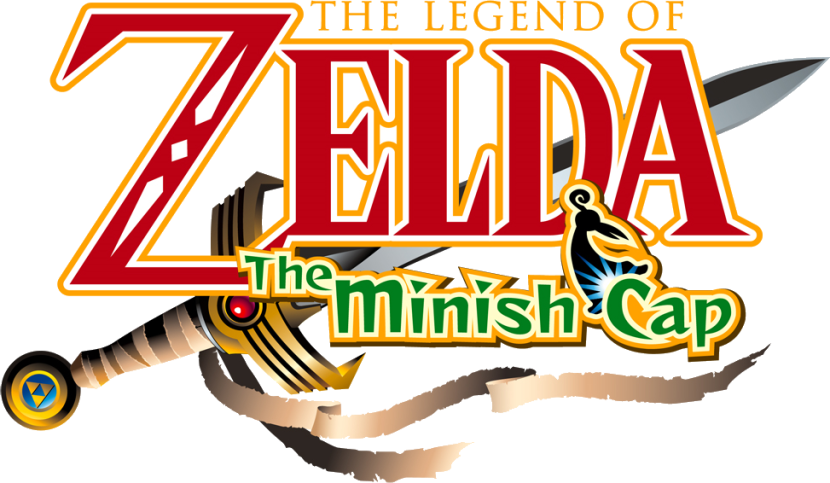 If I can get on my “you should play this” soap box again, I would highly recommend that you pick up The Minish Cap. The game’s sales numbers would suggest that you likely haven’t. Before there was Skyward Sword’s origin story, there was The Minish Cap. It was the first game in the series to explore the lineage of the Hero of Hyrule. It also provided a backstory detailing why every Link wears a green cap (it’s an unspoken tribute to one of Link’s most pivotal companions, Ezlo). The people who love Midna’s attitude in Twilight Princess would do well to pay attention to Ezlo’s dialogue, as it’s just as snarky and hilarious. The Minish Cap is beautiful, varied, and full of surprises. It is absolutely worth the $7.99 price on the Wii U’s eShop. 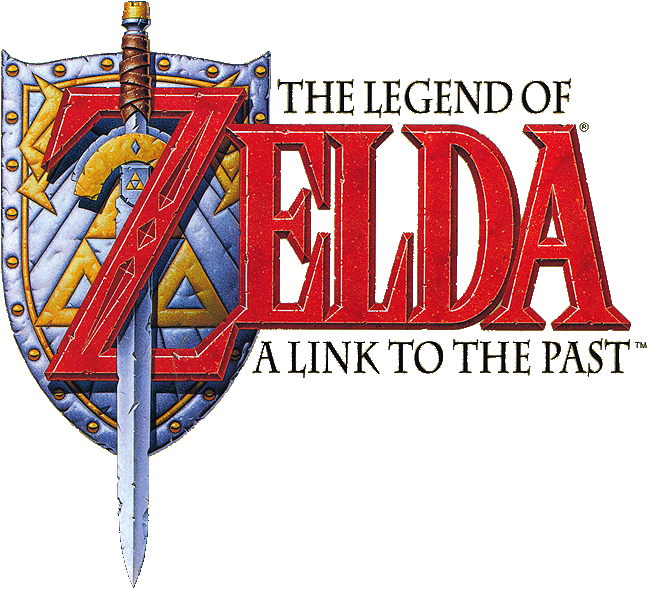 As I alluded to, A Link to the Past was my first Zelda game. In as much as I appreciated all of the ways that it moved the series forward after the 2D deviation of The Adventure of Link, it is not my favorite game in the franchise. It does a lot well, though. The enemies are varied, the secrets are abundant, the graphics have their own flair, and the world-swapping mechanic is wonderfully implemented. It’s a great game and I see why people still love it today. I love it, actually. But I love other Zelda games more.

What, what, WHAT? Ocarina of Time isn’t the best Zelda game? Well, it might be for you. For me, it’s a fun romp through a fairly by-the-numbers Zelda adventure that’s only innovative in the sense that there is a third dimension added to the gameplay. The music is iconic, the graphics were superb for their time, and even the underdeveloped characters boasted quite a bit of charm. All of that is more than enough to place the game in the top five, but the fact remains that Ocarina of Time’s narrative and design have both been done before. Maybe you love it because of its cinematic nature. Maybe I love that too, just not enough to call it my favorite. 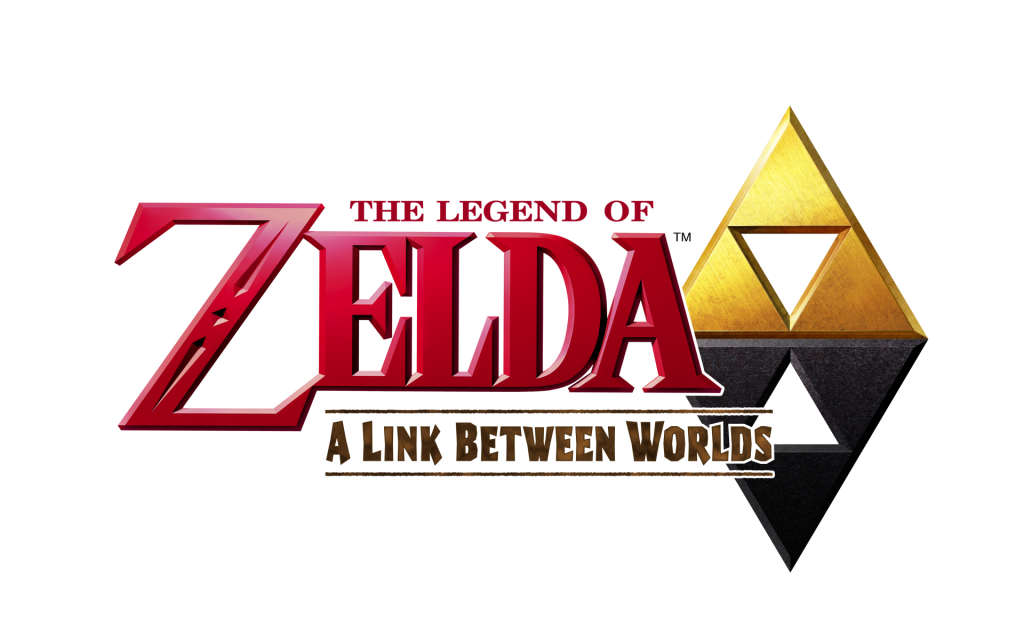 3. A Link Between Worlds

I recently completed A Link Between Worlds, and I’m still blown away by it. This handheld masterpiece not only taps into the nostalgia of A Link to the Past, but also establishes itself as a unique experiment in Zelda design. For the first time, not only is Link able to travel on wall surfaces but he can also rent items before tackling dungeons and complete any dungeon he wishes in any order he sees fit. What a freaking inspired idea. Finally, with this release, Zelda returns to treating freedom of exploration as paramount. I couldn’t have anticipated this game as being so incredibly good, and as far as I’m concerned it blows its spiritual predecessor out of the water. 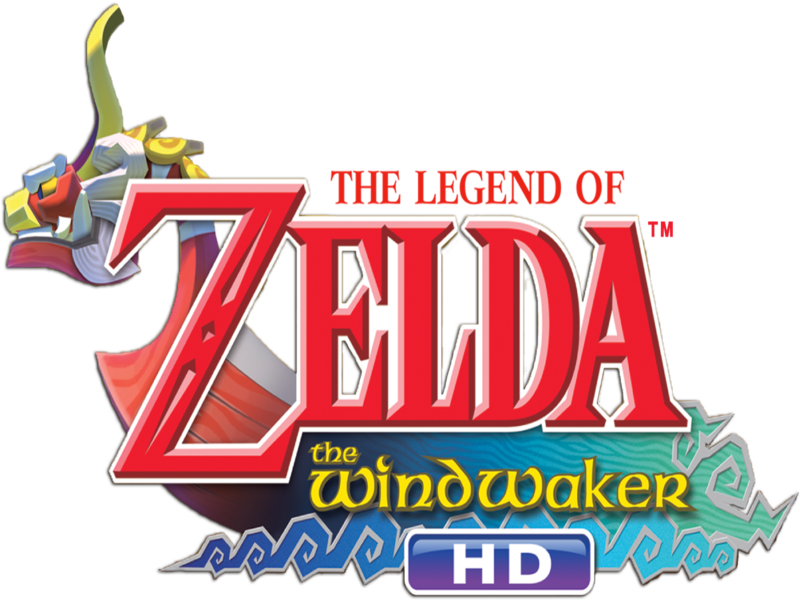 Admittedly, I wasn’t a fan of the cel-shaded style of The Wind Waker upon its initial release. In fact, it wasn’t until I played the HD re-release for the Wii U that I realized how amazing that art style was. Not only does it age significantly better than more realistic Zelda titles (*cough* Twilight Princess*cough*), but Link’s face was finally expressive. Link of The Wind Waker is actually my favorite Hero of Hyrule as his character really shines in this adventure. We see the way he feels during all of the highs and lows of the experience and it further cements the relationship we have with him.

That’s not all the game nails though. The items are used effectively both in and out of dungeons in this game, the boss fights are challenging and thoughtful in design, and the dungeons all have very unique and interesting layouts. Finally, sailing the seas of The Wind Waker actually makes you feel like you’re on an epic adventure. Really, that’s what this series is all about. 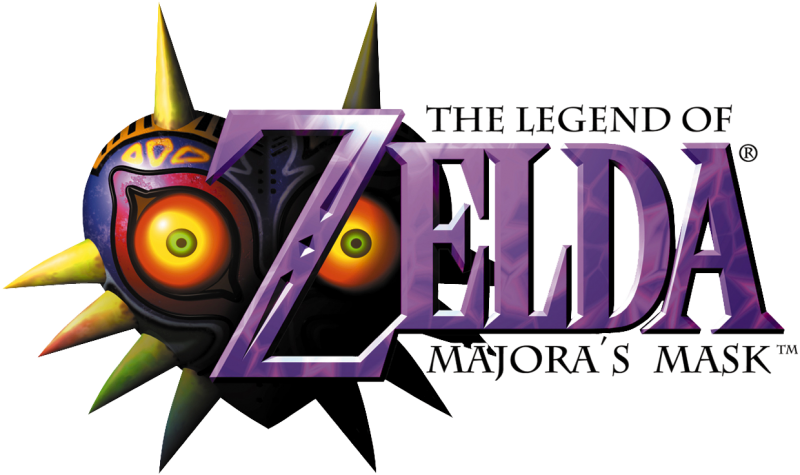 There could be no other in first place. I love the depth of the secondary objectives and numerous side quests. I love the personalities of all of the NPCs which have FINALLY been fleshed out. I love how the time limit adds both a tense pressure and a darker tone to the experience. I love the real world parallels between the tone of each in-game region and the Five Stages of Grief. I love the dozens of collectables and scheduled events. And I love the practical use of the masks, transformation and otherwise. I just love everything.

Majora’s Mask takes risks and has a much richer atmosphere than any other game in the franchise. I respect it for all of the new things the game brings to the table, but I love it because it somehow makes me give a damn about the fate of Termina and its unique residents. I had an emotional connection with this game and its characters, and if you haven’t given it a real chance I urge you to. Do every side quest. Find every heart piece. Help every NPC. Do this and you’ll soon realize that Majora’s Mask isn’t simply another adventure – it is a world worth saving.