Shocking, well none of us, Batman takes home the prize in the first Nerd Madness. There were some fun stories and match-ups to be had, but the Dark Knight proved to be quite the match for all who would oppose him.

While Batman’s victory marks the end of Nerd Madness, it is the beginning (or the rebirth to be more specific) of an old feature here on the site, Batman Vs. will be making a return with a new-ish format. Look for that in the next few days! 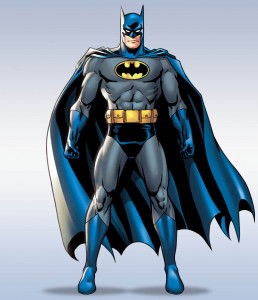