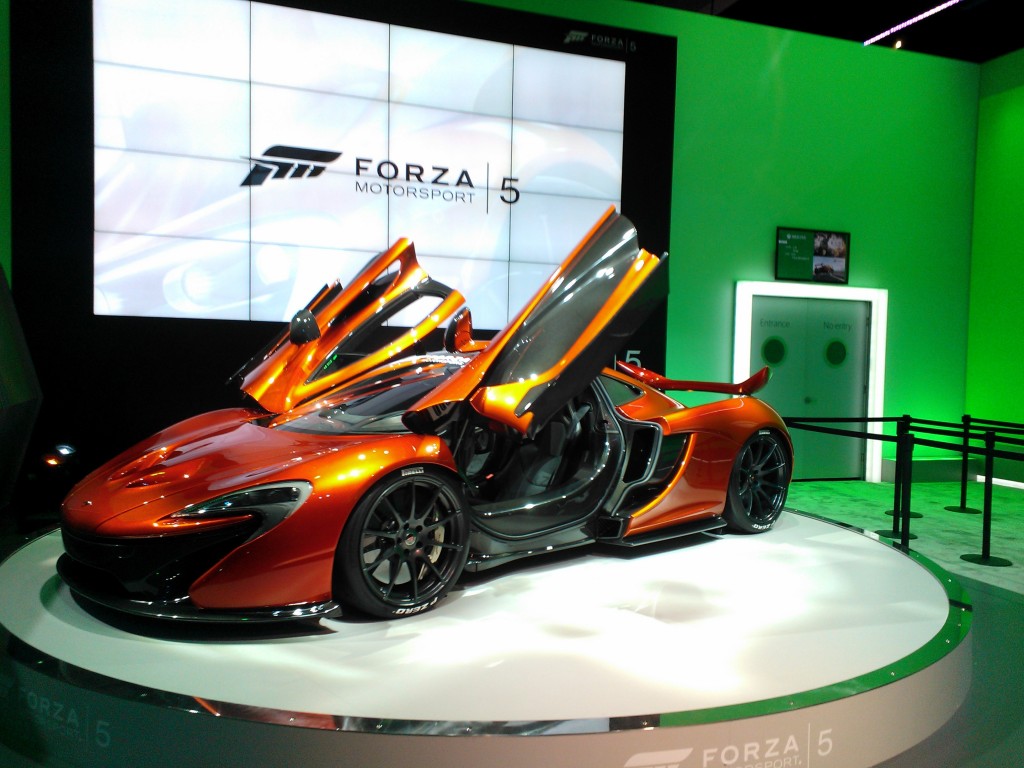 Forza 5's cover boy, the McLaren P1. "One of two in the world." Stunning in person. 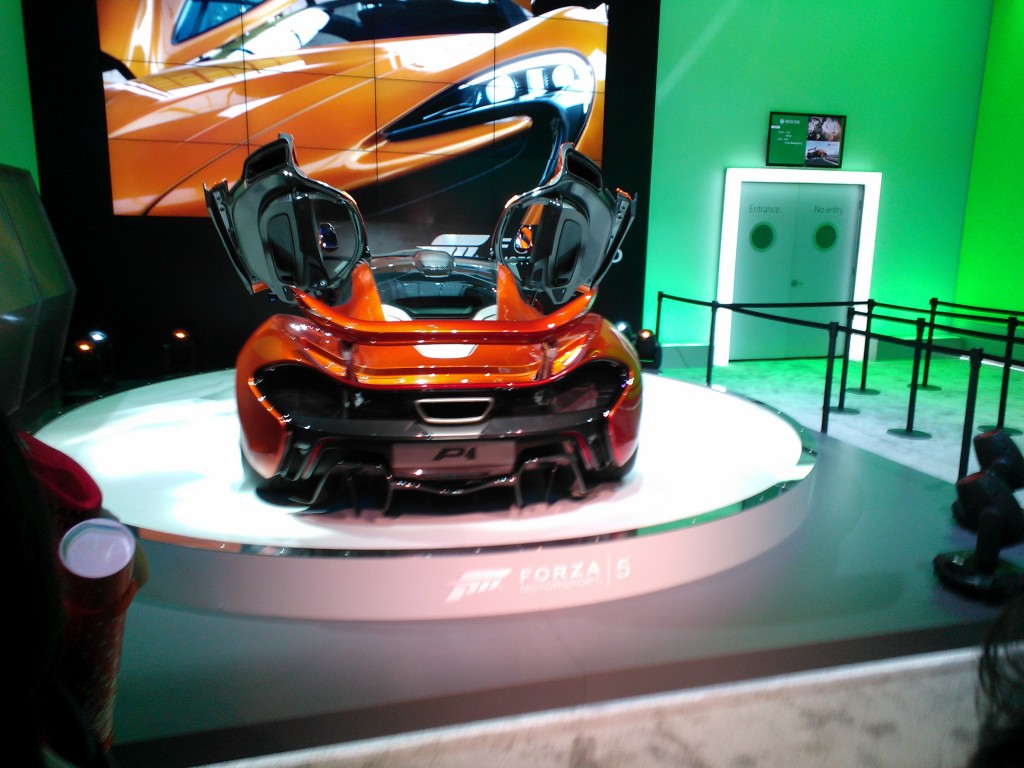 Another view of the McLaren P1 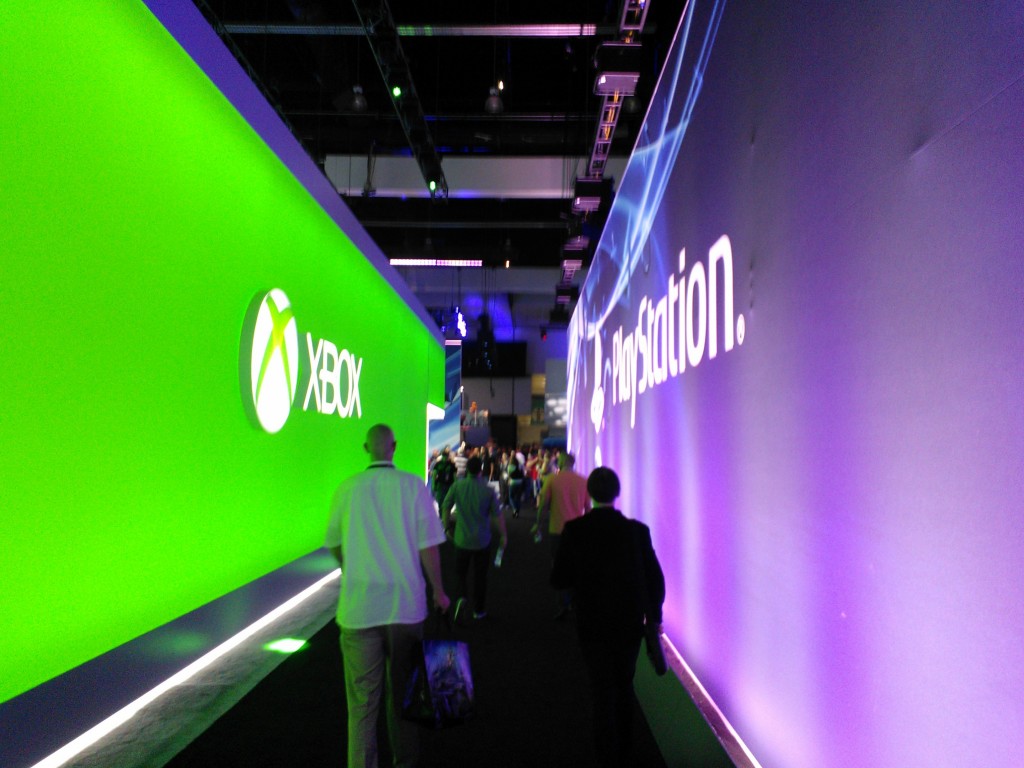 The epic hallway between the Xbox and PlayStation booths. 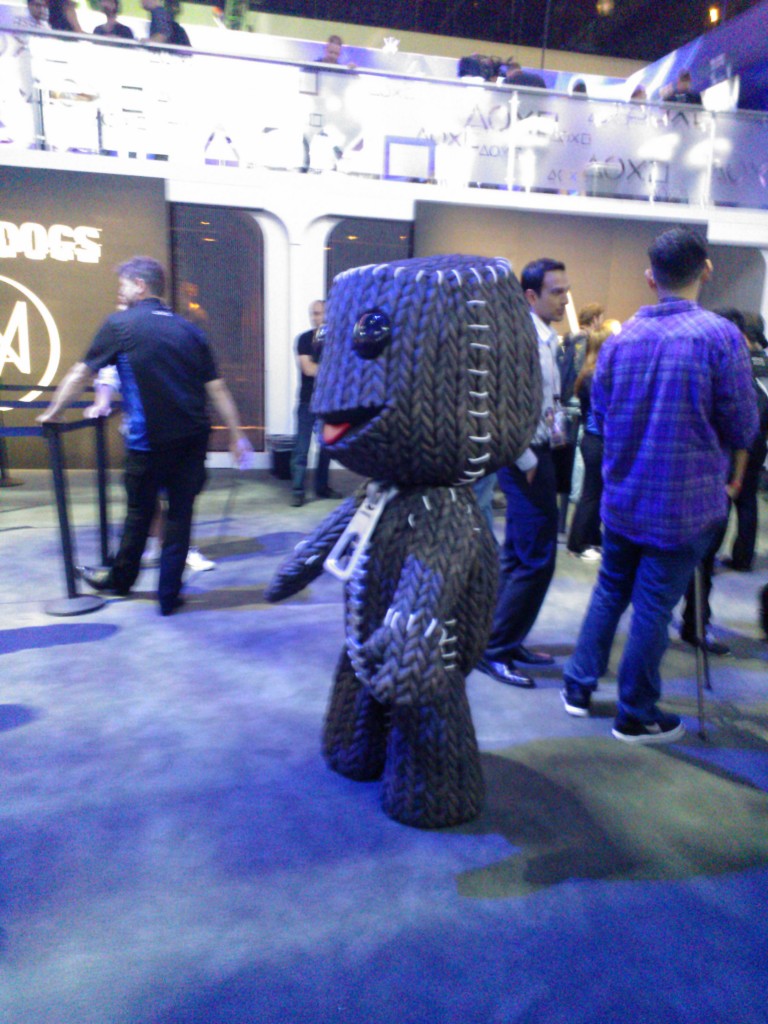 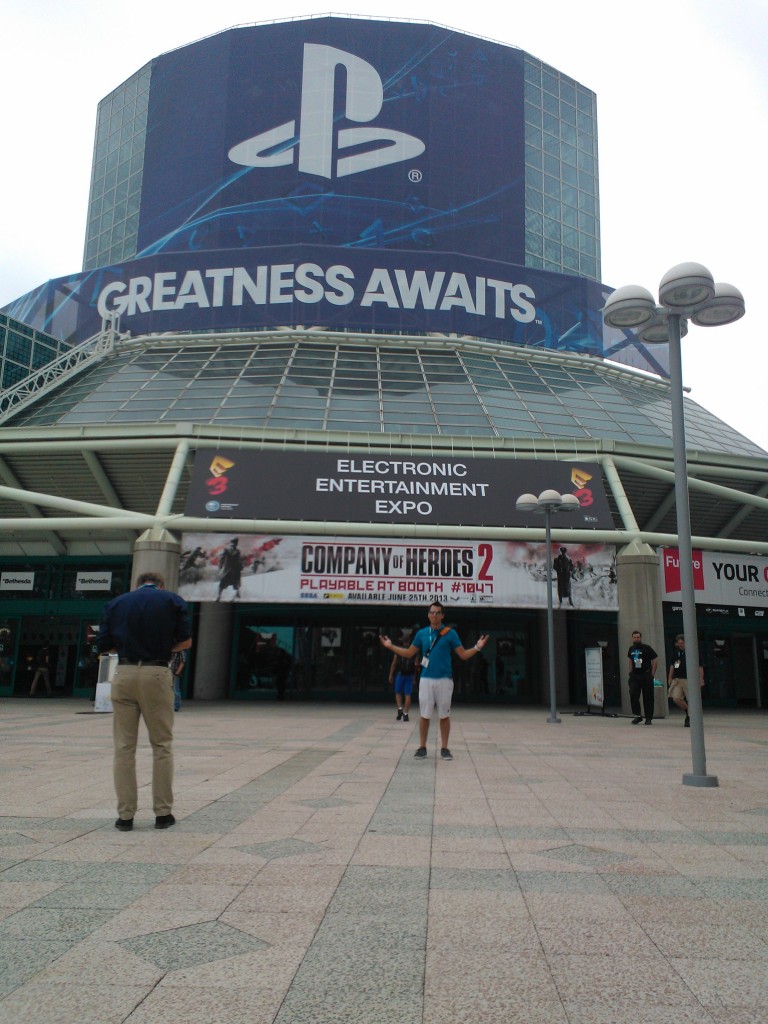 Yours truly arriving at my first in-person E3. 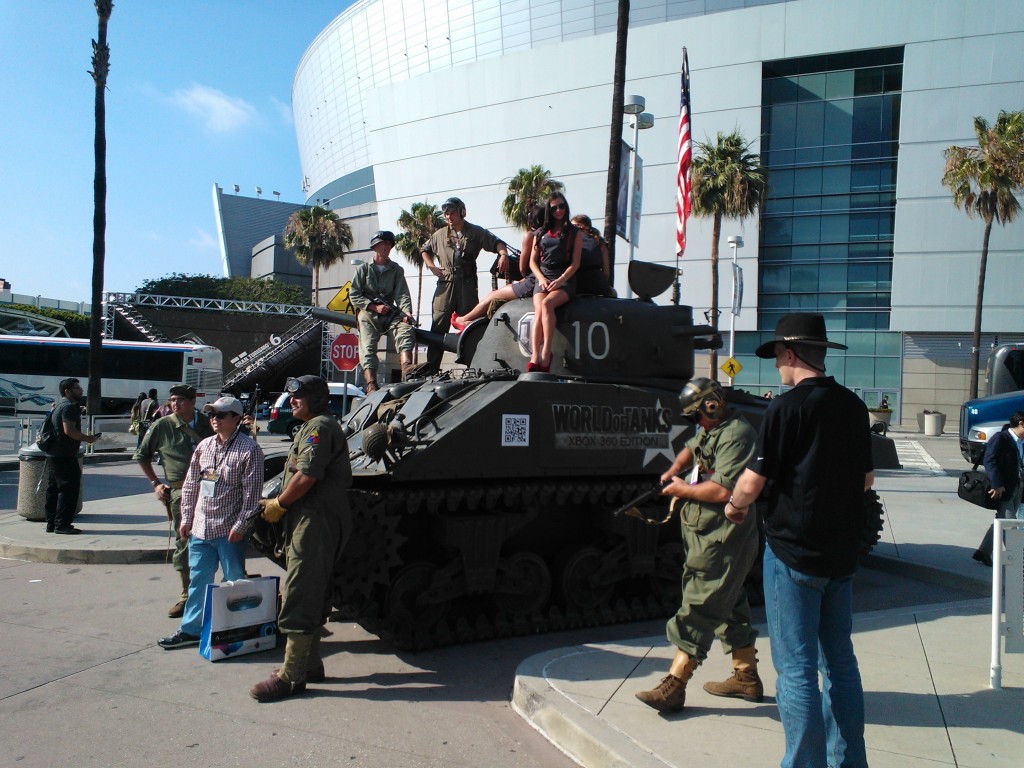 World of Tanks 360 outside of the convention center. 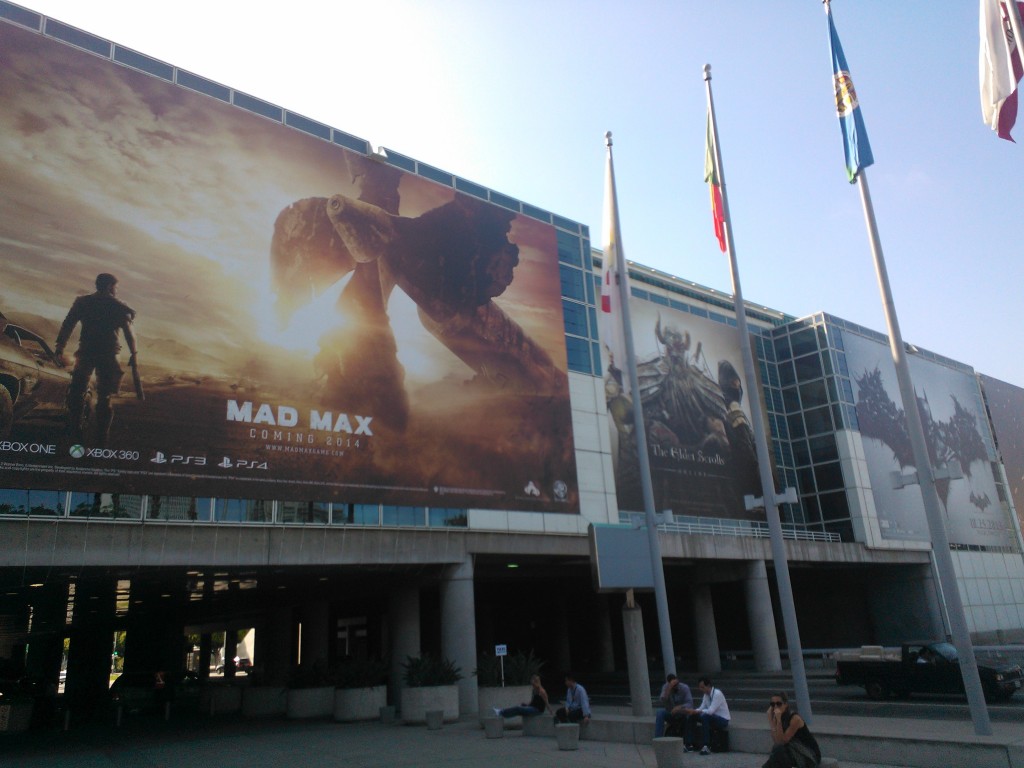 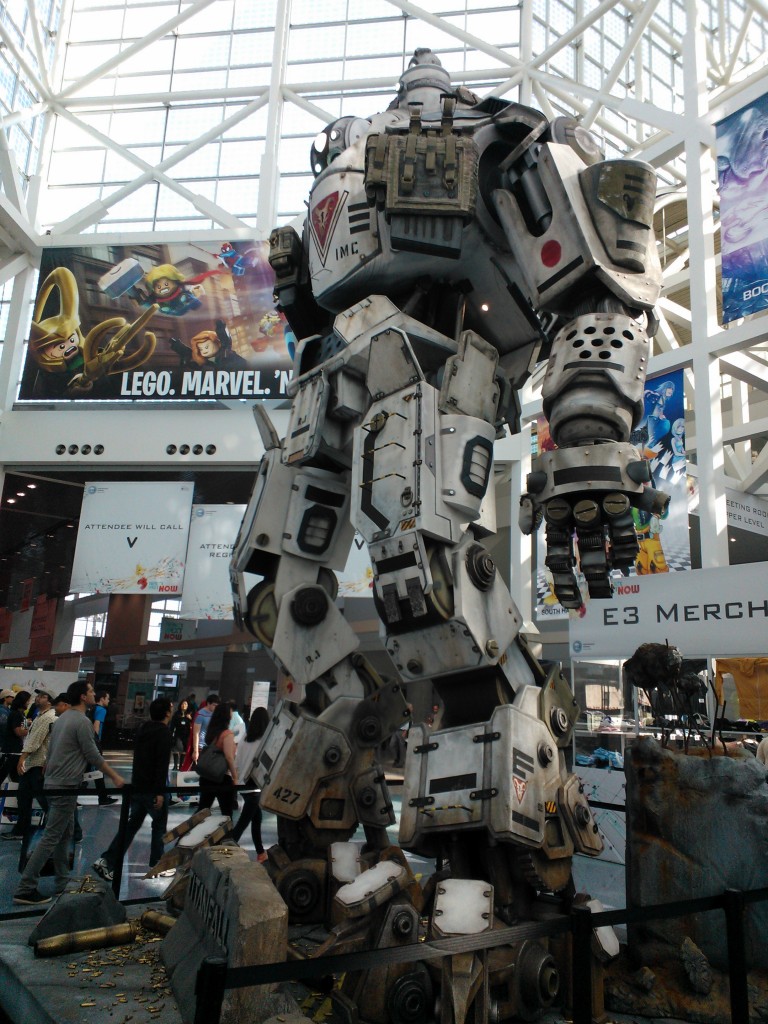 Titanfall mech statue in the South Hall lobby. I tried to get in the cockpit, but no dice.... 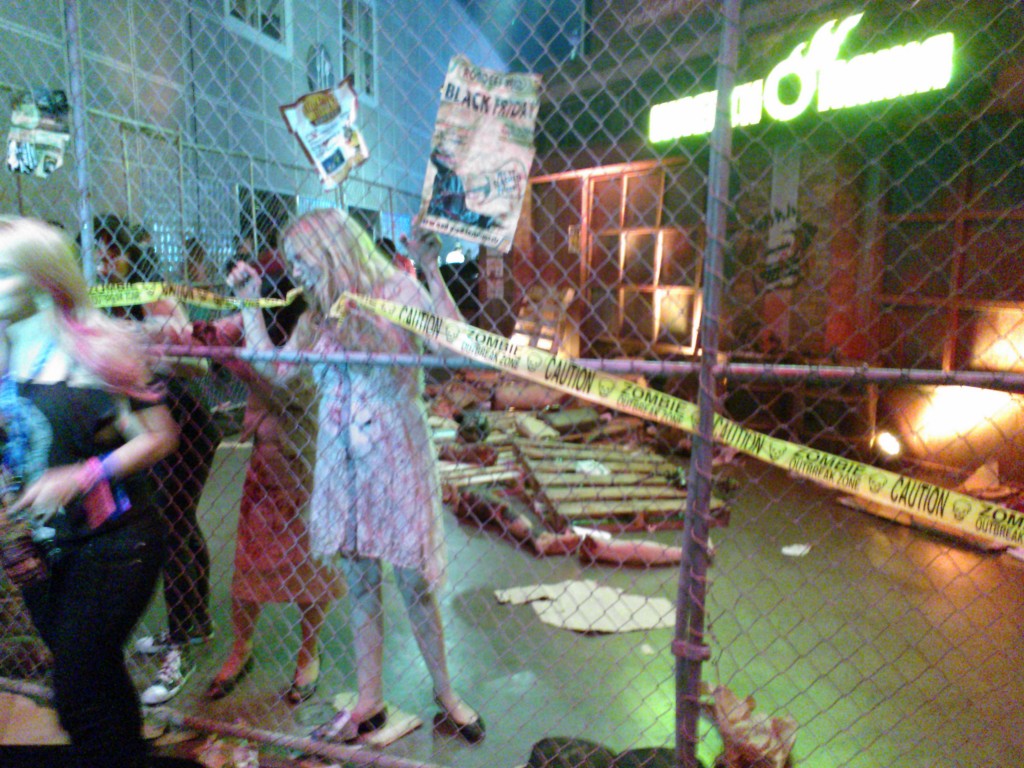 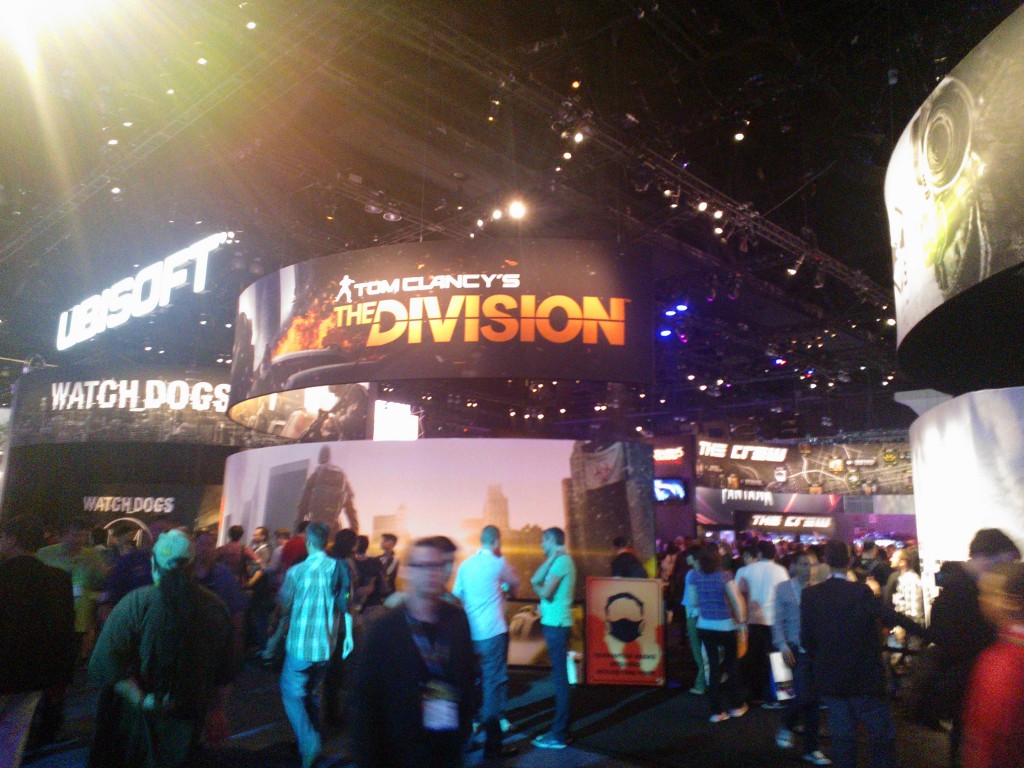 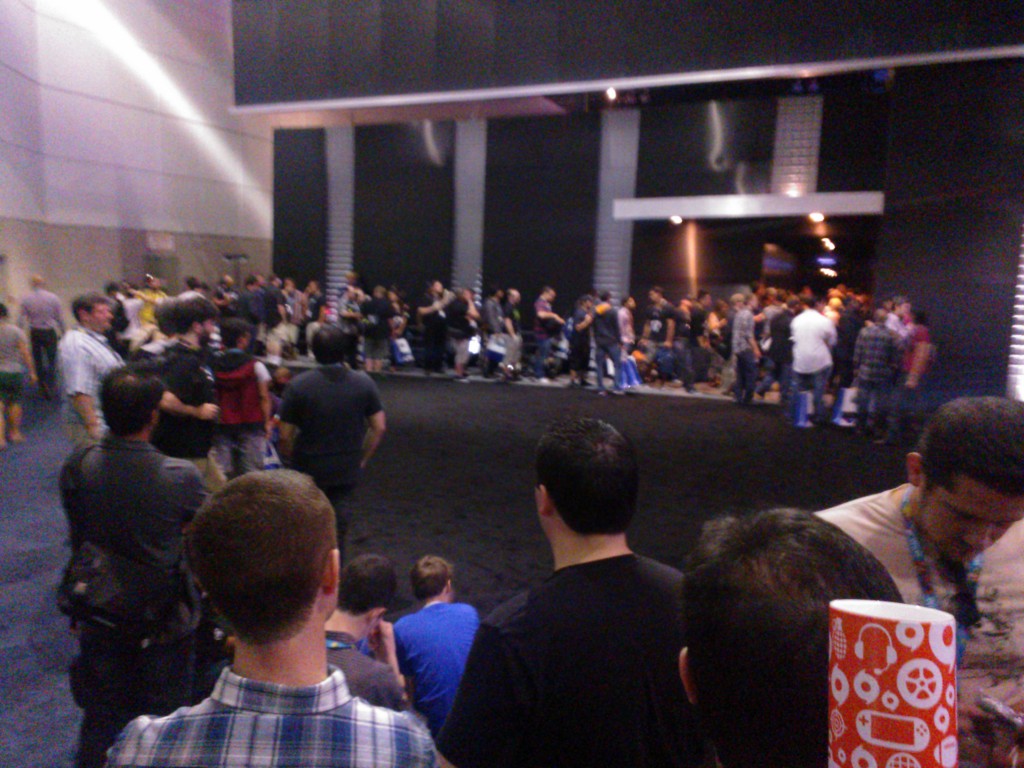 The line I waited in for Destiny. It goes on inside too. Ugh. 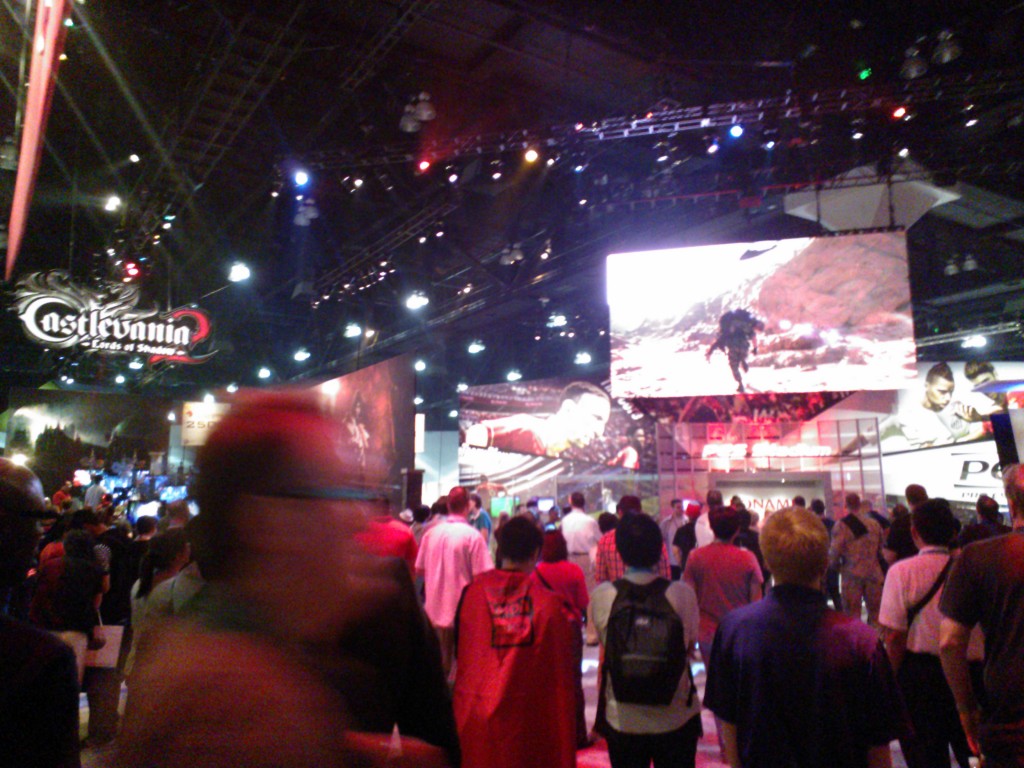 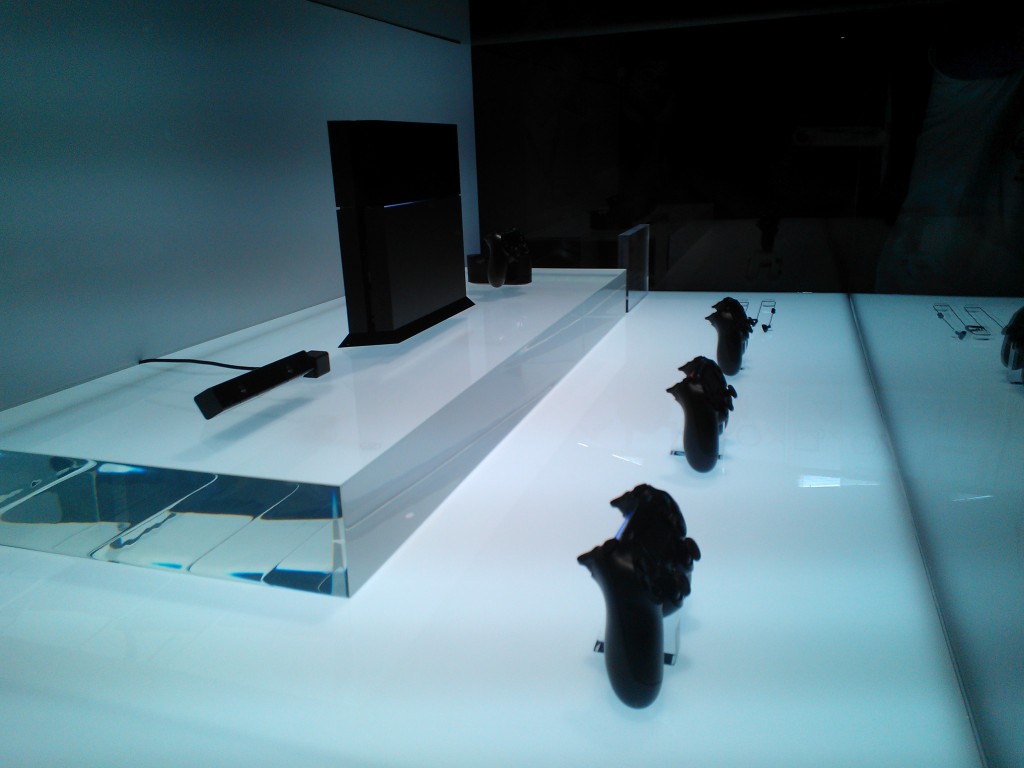 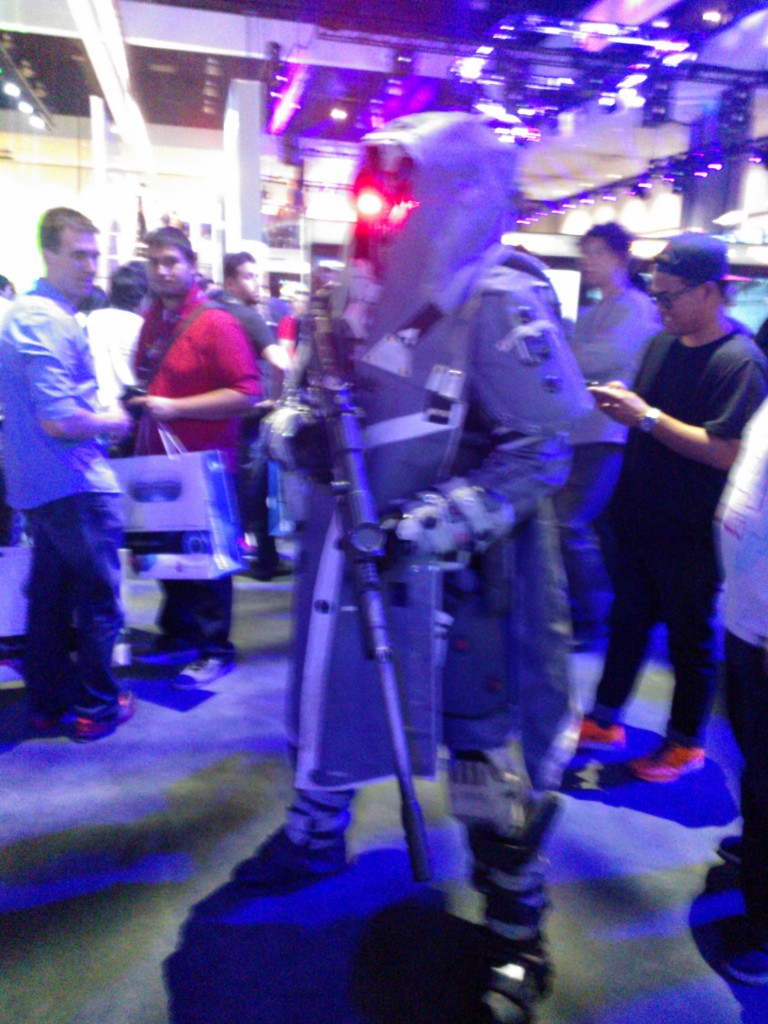 Real-life Helghast. Apologies for blurriness, only pic I had of him and had to share. 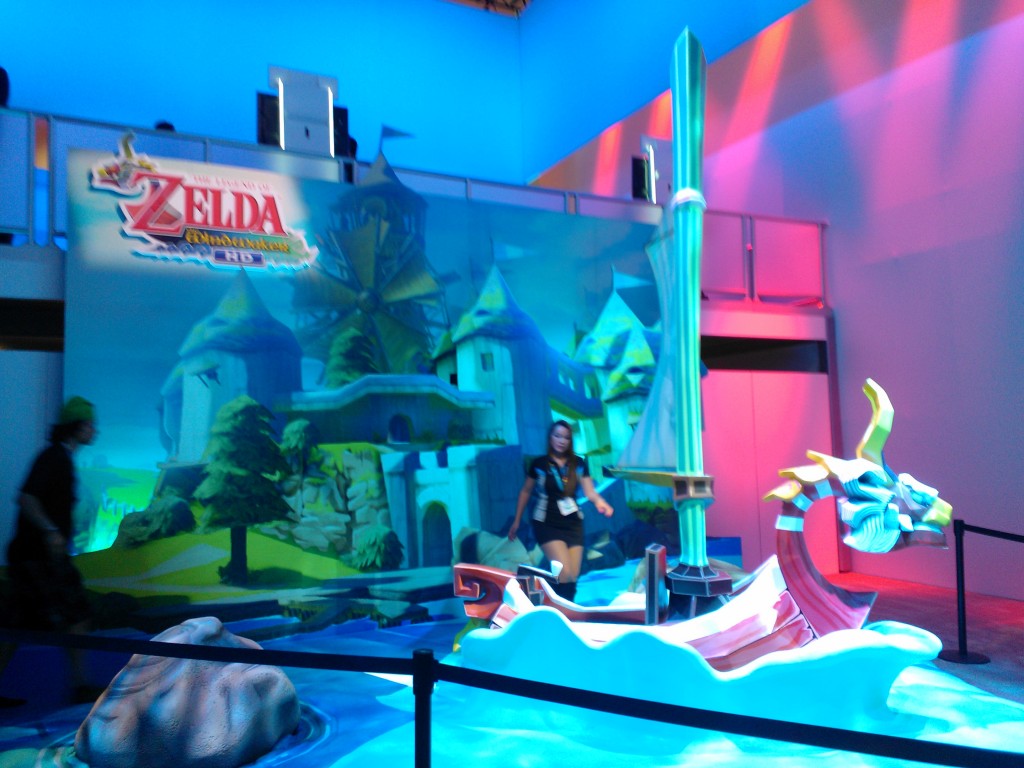 Wind Waker HD display. Not picture: the GORGEOUS game itself. 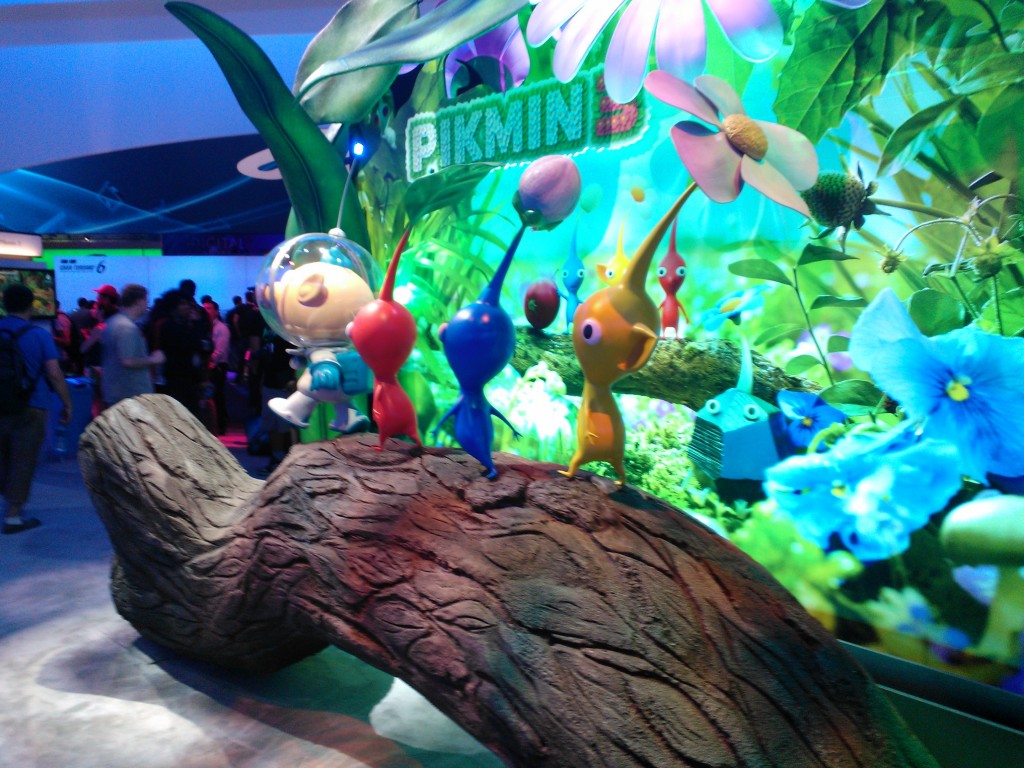 Pikmin 3 display. They are much bigger in real life. 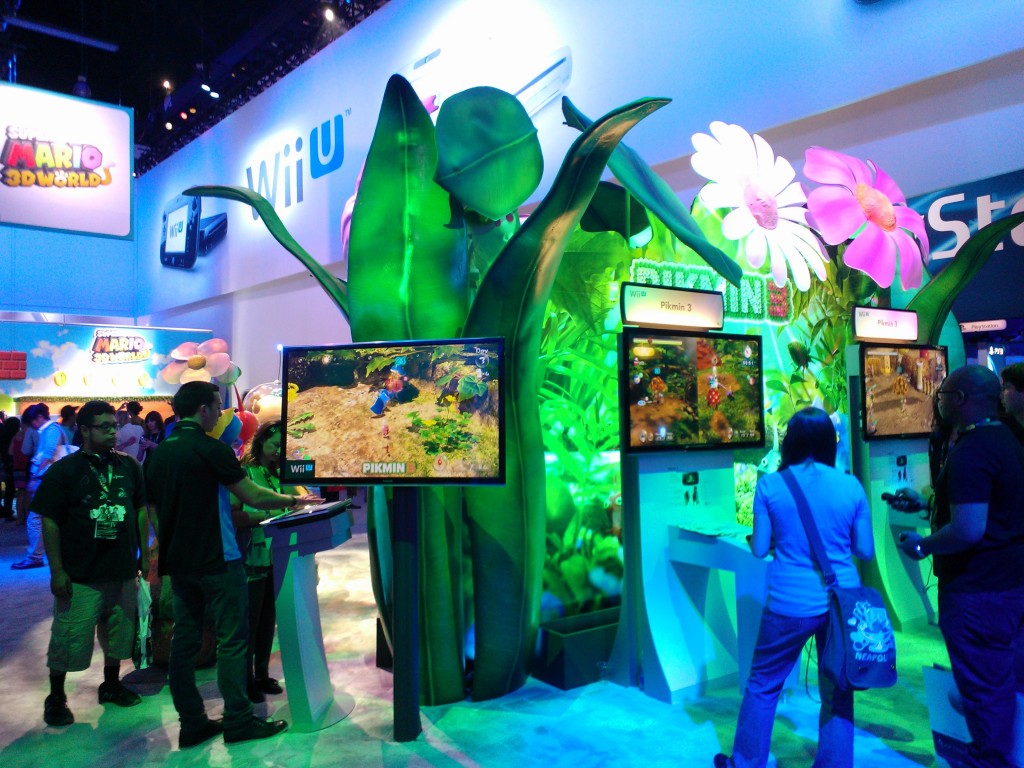 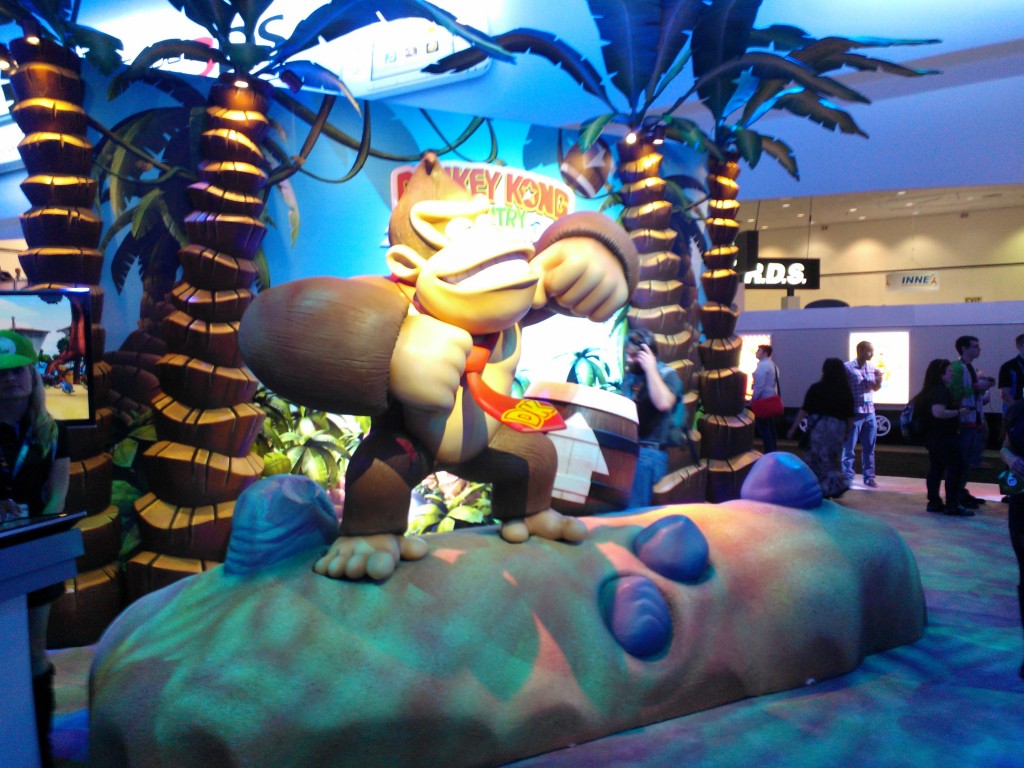 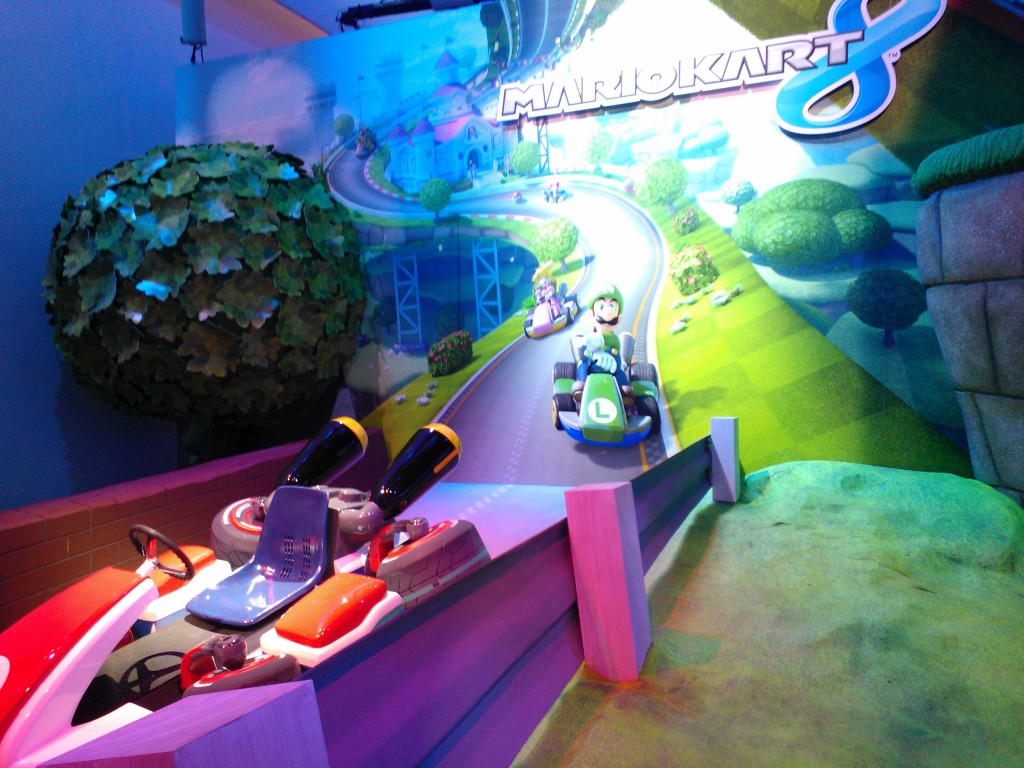 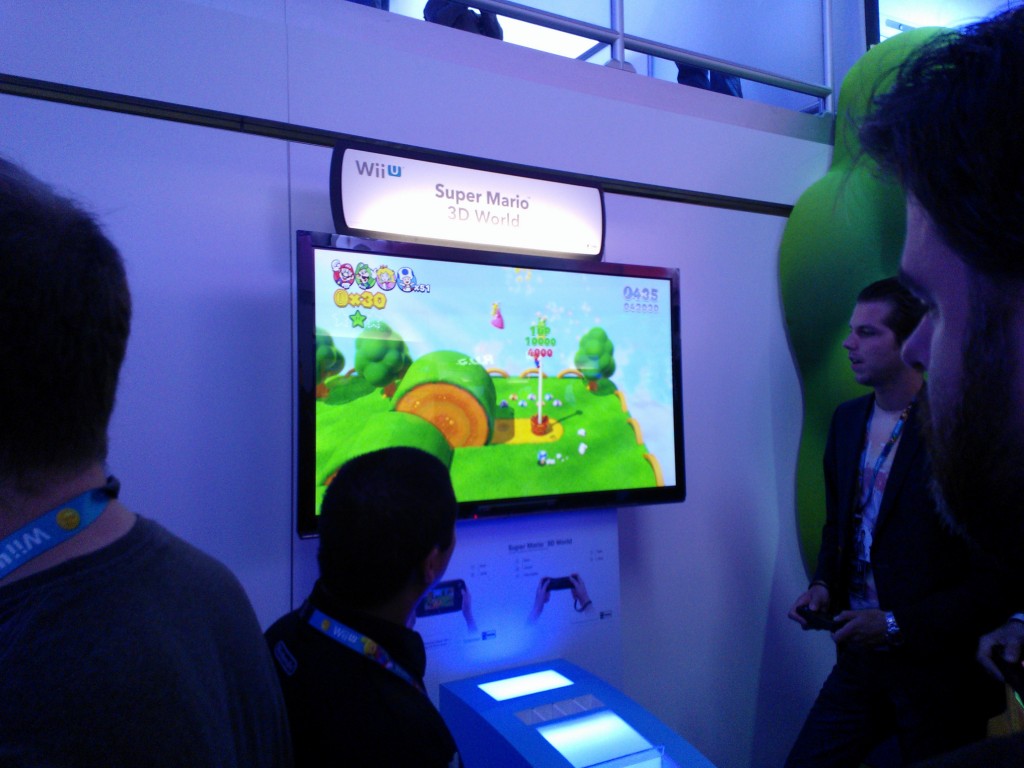 Super Mario 3D World. Aka the latest flagpole Mario. Still waiting on the next star-collecting Mario. 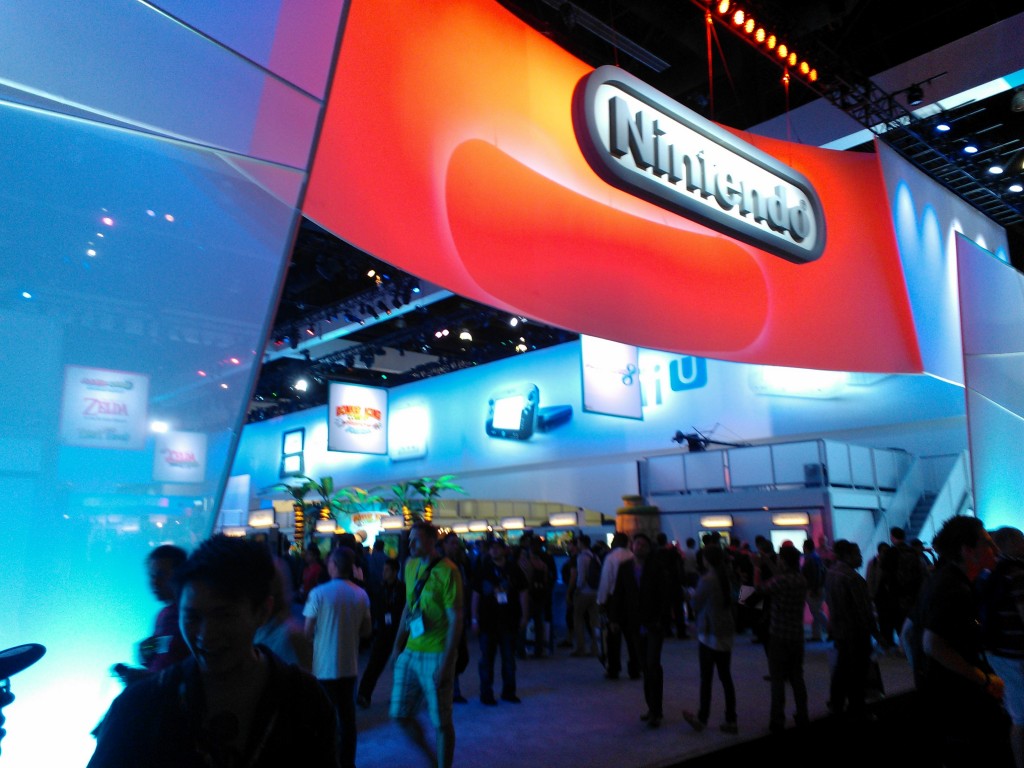 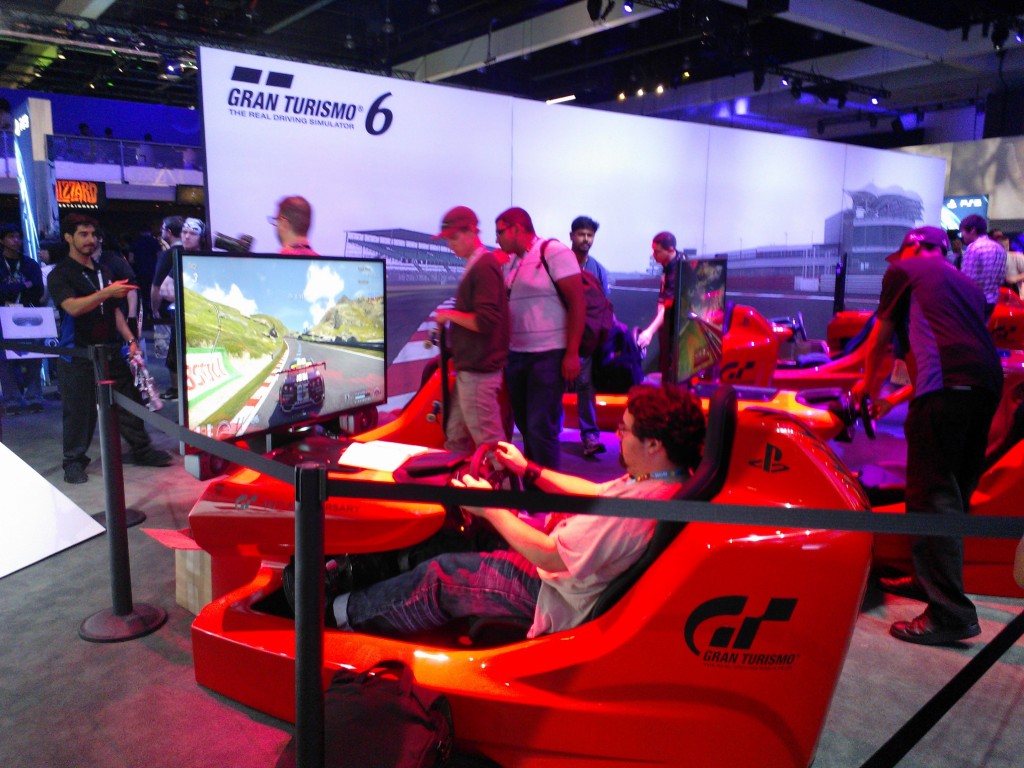 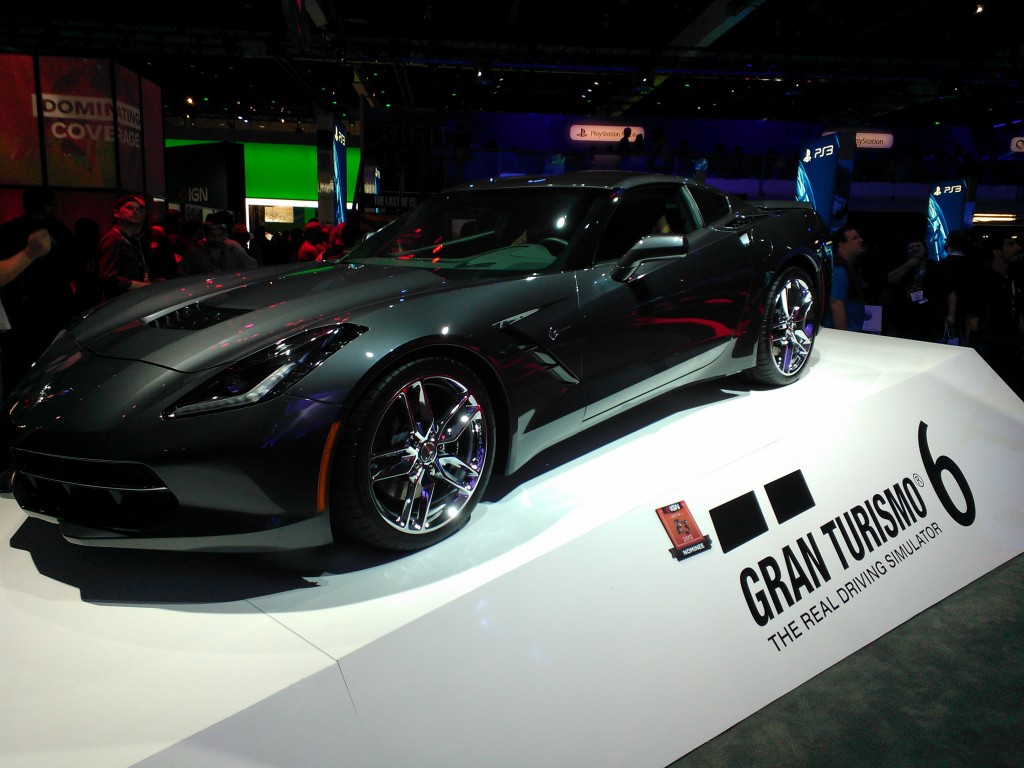 Corvette not as cool as that McClaren P1...but still pretty sweet. 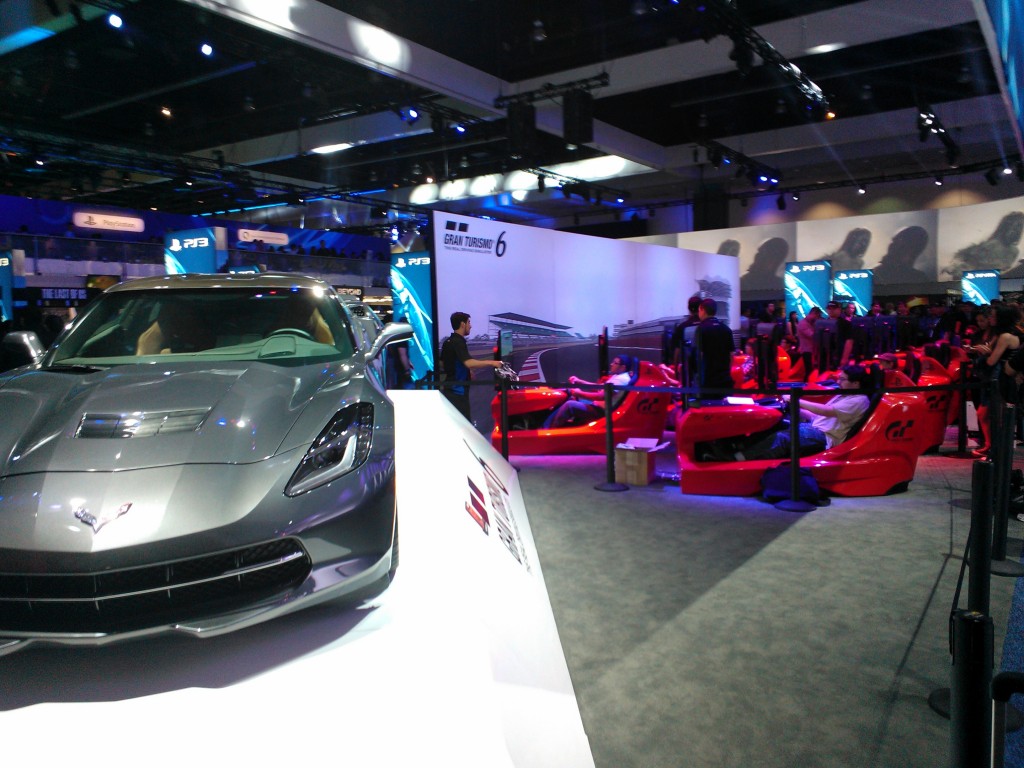 The massive GT6 section of the PlayStation booth. 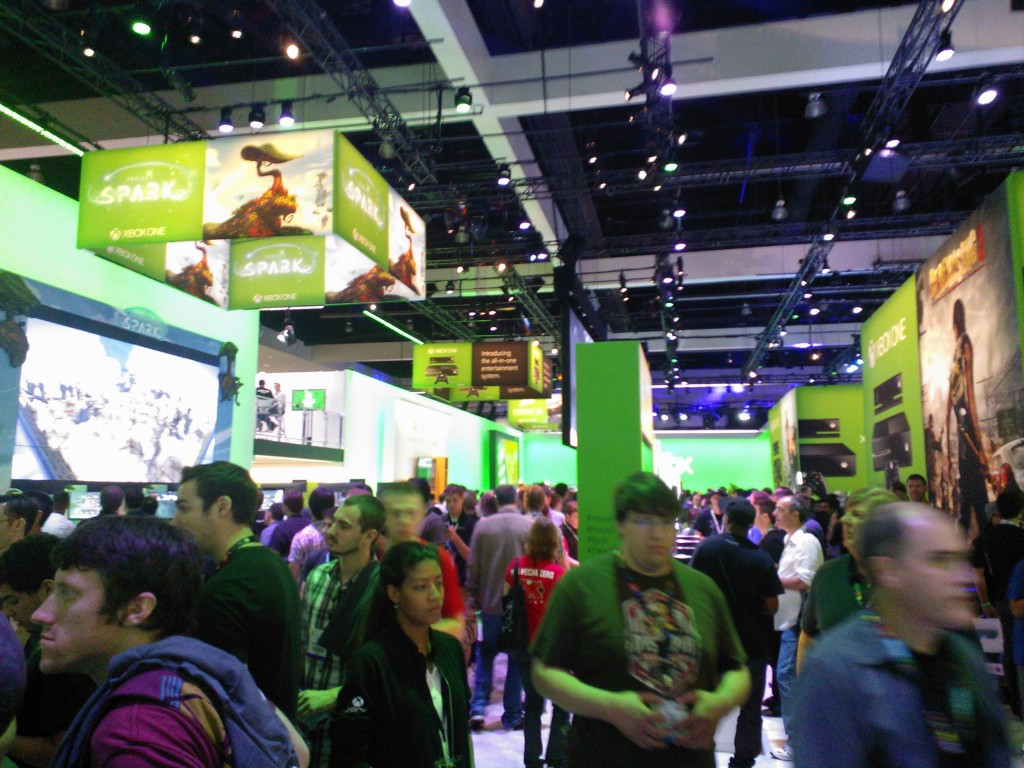 Attempt to capture a larger view of the Xbox booth. 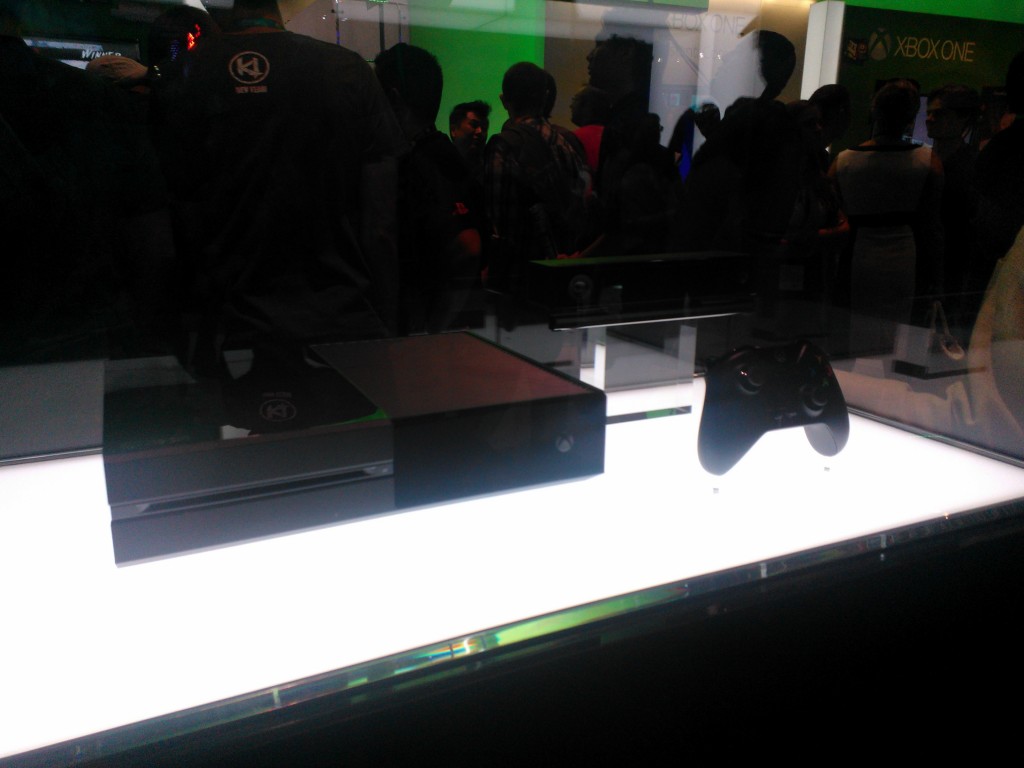