After creating and then testing the drinking rules, Swan and Penguin recap their adventures with the movie. Offering their thoughts on the quality of the film itself, as well as how the drinking rules held up, and if worth using. Â

Well this is finally out of the way, and I am honestly surprised that… this movie turned out a lot worse than even my wildest imagination could have conjured up. Anyhow, let’s get to the score board!

Upon actually watching Twilight I have to ask what is it that people like about it? I mean, I get the people who like it ironically but how do people legitimately like it? I found myself counting down the minutes until this was over, and just when you think it will end it goes on for another half hour.Â

But even more annoyingly is the movie decides to finally introduce a threat in the final stretch of the movie. The threat is introduced and dealt with in about the span of 20 minutes. Not only that, but he is dealt with off-screen! It drove me mad, the movie doesn’t seem to know what it wants to be so it just throws everything to the wall andÂ nothingÂ sticks.Â

The acting is horrible. TheÂ cinematographyÂ is awful. The plot and pacing areÂ atrocious. If it were up to me, I’d burn this film so no one would ever lay eyes on it again. Avoid at all costs!

Even though this may be most we have drank for a movie this year I don’t feel I can give it a five out of five because we cheated with the rules a bit. Neither Penguin nor I wanted to watch this movie so we created the five rules that would cause us to drink excessively, so that we might be able to block out this memory. Alas we failed in that regard, as we are now attempting to write about it.

The biggest killer I believe was the Bella Bite, where she chomps on her lips. It may be hot but it also hurts when you drink every time. The name rule was fairly deadly but that was to be expected. Thinking back on it every rule was rather painful, painful enough for Penguin to call in Rubber Nipples at the 3/4 mark.

As Swan mentioned, the rules of this film were crafted with the sole intention of getting completely trashed. While most of our rules are with those intentions, we actually did reach out to folks who had seen the movie before to make sure they would be very viable rules.Â

For the most part, the rules we settled on worked like a charm.. I mean Bella and Edward’s names are apparently really popular especially when Bella also gets hit by a truck, and I’m not sure the movie ever explains why that happens. The lip-biting was a funny rule because it just seemed to be the default face she goes to when on screen. It may as well have been a Bella scene drinking rule.Â

The only rule that didn’t get much play was the sparkling vampire one, I believe it only happened like twice in the movie or I just didn’t care enough to pay attention.Â

The rules work well, but honestly called rubber nipple on this film simply because I didn’t want to pay attention to it anymore!

Twilight has great drinking rules, but even the booze isn’t worth the time it takes you on this movie! Avoid it as best you can. 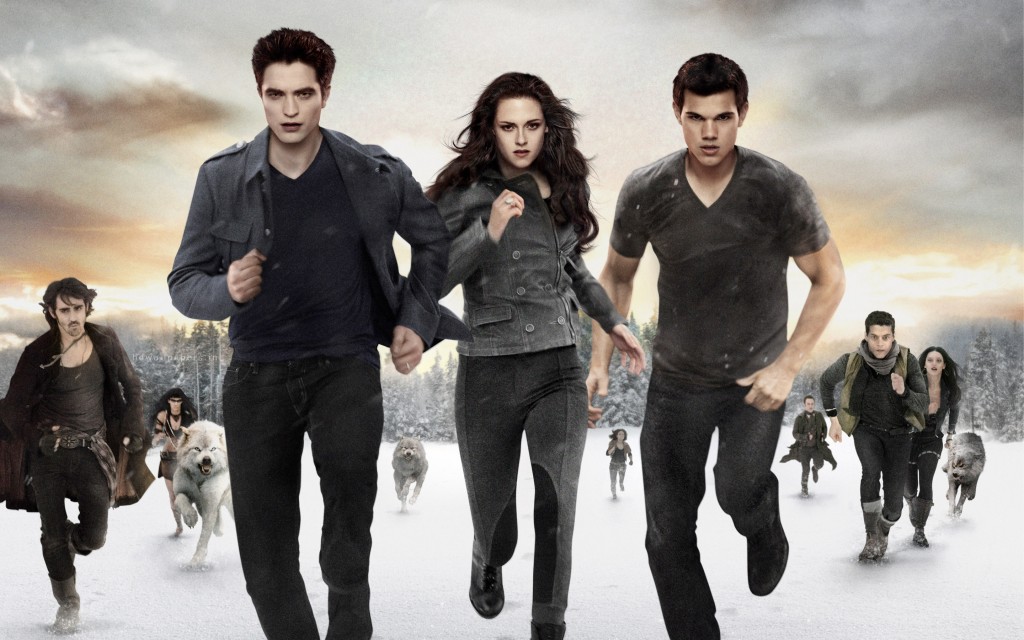