Power Rangers Samurai is the 19th series of Power Rangers, and something like the first produced in about a decade from the original company. There really isn’t much to say about Power Rangers, as I said when reviewed the movie, you either love it or you don’t. Nothing will change with this series. 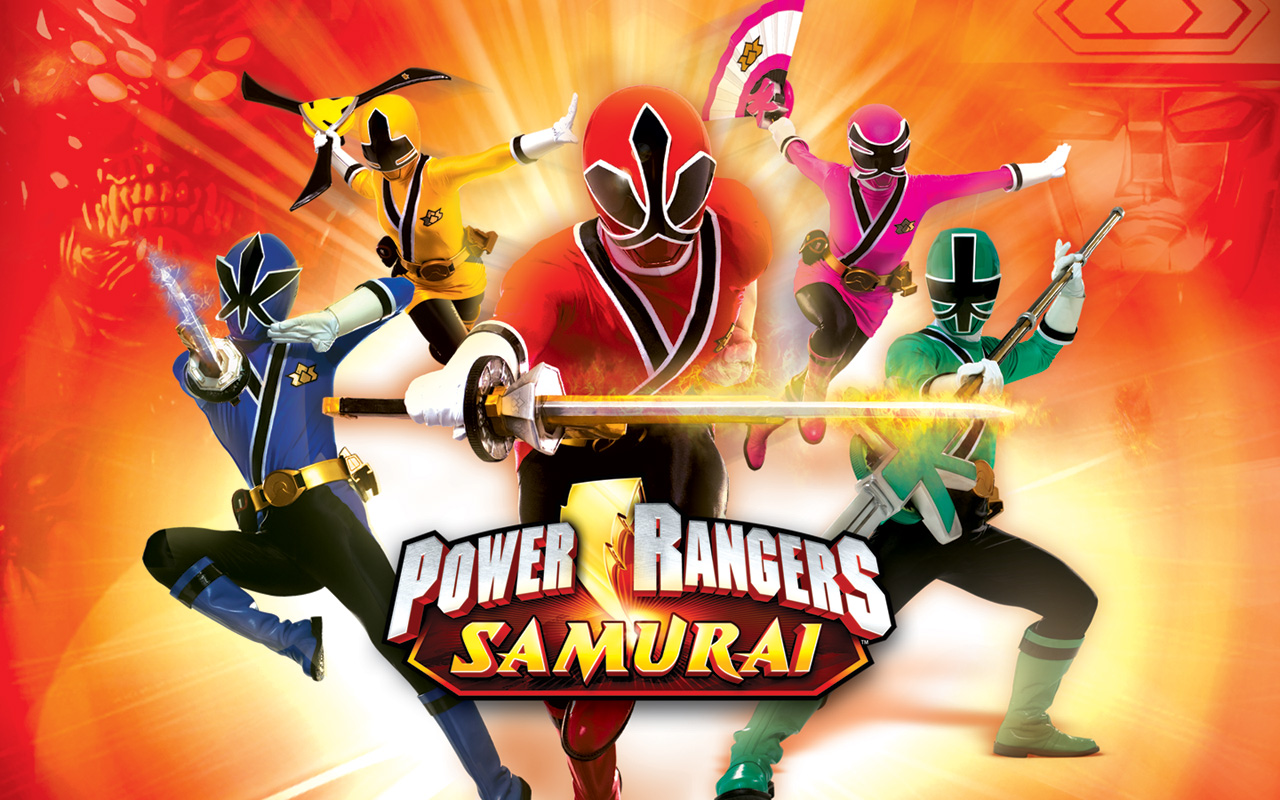 With that said, after watching the premiere of Samurai, I have to ask where is the other half of the episode? The premiere felt more like an episode that comes 3-4 episodes into a new season and not the first one especially after a two year layover. The episode begins with our 5 heroes already being Rangers, and as far as I can tell most of them have been Rangers for a while. The villains are already a threat, and even have some form of background I’m sure we’ll get into at some later point.

I don’t take issues with the characters already being Rangers, its not the first series to do it, the problem comes from the structure of the plot in which the Green Ranger feels like he isn’t up to the task of being a Ranger, which would make for an interesting character development episode, but on your first episode we don’t know any of these characters. Hell, I don’t know any of the characters after watching the first episode!

Same goes with the monster/big bads of the season, we’re introduced to them at some point, and really that’s it. We meet their soldiers and I have no idea what they are called. And then during the first fight where it appears the monster has the Rangers on the defensive, he bails because he is getting dehydrated. We later see him swimming in some pool to moisturize himself, but I honestly don’t know what went on, and the episode did a poor job of explaining it.

Then there is the random appearance by Bulk who apparently will be a mainstay on the show as he teaches his nephew the way of the samurai, but his appearance here amounted to a single scene that was just a long set-up for a joke.

All in all, it is hard to recommend checking out this episode, even if it is the first as it does a piss poor job of establishing anything and giving the audience information they need to know.