This week we got a new trailer and poster for Spider-man: Far From Home, which is set to hit theaters during the summer. The movie poster proved to be visually different while conveying the idea of the movie so it got us thinking about some of our favorite comic book posters and since we were already in the realm figured we would do a list. But to keep the nominees from spiraling, we’ll mainly focus on the main theatrical posters as many movies have theater specific ones or ones for individual characters and that just becomes unwieldy.

7. Spider-man 3 (2007) –  Posters on the list got on for their cleverness, for their color usage, for their style, but this one gets on for the duality of its central theme. Good and evil Spider-man reflected back. It’s simple, but it works so effectively. 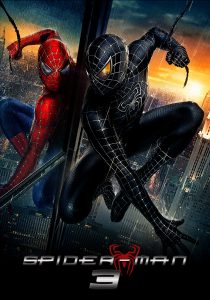 6. Thor Ragnarok (2017) – Lots of pretty, pretty colors. But it isn’t just the colors, but the way the poster is able to weave all of the characters into a visually pleasing design that makes sense, makes each character stand out and offers different poses. Not an easy task. 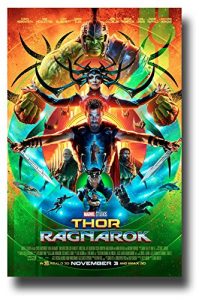 5. Ant-Man (2015) – Clever. No poster on the list makes better use of its core character’s power and stature than Ant-Man’s. 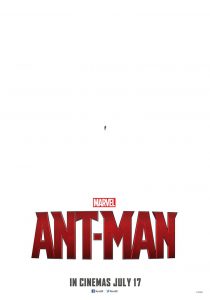 4. The Shadow (1994) – What power lurks beneath those eyes? The poster has a sense of mystery and intrigue to it, which helps draw your attention. It also has just enough colors to draw your eyes to all the key areas of the poster.

3. The Rocketeer (1991) – For adaptions of such a visual medium, it’s strange how rarely posters for comic book movies hearken to the spirit of the source material. The Rocketeer isn’t completely there, but it has a great style and invokes a sense of adventure within you. 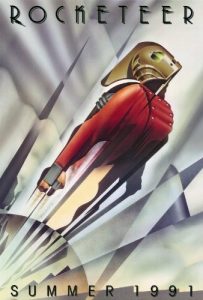 2. Batman (1989) – The poster is simple, but it’s the simplicity that makes it so iconic. The big, bold emblem on a pure black background really catches the eye. 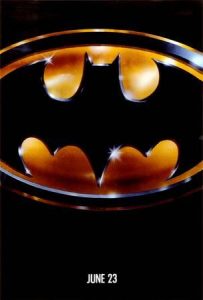 1. Dick Tracy (1990) – Artistry on display here. The style, the color usage, the simplicity of it all. A movie poster that other movie posters should thrive to be like. 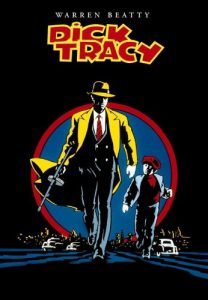