Armillo rolls down the nostalgia highway in his first adventure, currently exclusive to the Wii U eShop. The ride has its bumps, but it’s a trip worth taking.

Armillo is a jack of all trades master of none. As the game can be broken down to be part 2D and 3D platformer, part puzzle game and part ball-rolling (Which totally counts as a genre!) game. While it doesn’t become master of any one of these genres, it does a good job of blending them together into something unique. 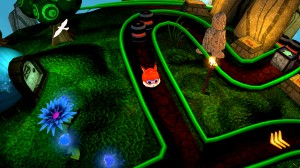 The bulk of your adventure in Armillo will be spent visiting the numerous planets throughout the system. Here, the majority of the stages consist of the 3D platforming/ball-rolling hybrid. These levels give off a very Nintendo 64-era feel to them, which is both a blessing and a curse. To start with the negative, this game has its share of technical problems. While I’m not a stickler for exact framerate numbers, I can tell when a game is performing well and this one doesn’t all the time. The default framerate is a bit low and the game can feel sluggish at times, but the quality of the gameplay allows that to be forgiven. What isn’t as easily forgiven though is the occasions when the game would slowdown and sometimes even freeze momentarily. The game seems to buckle under its own weight when too much is going on during intense segments. But the freezes I didn’t get, and sometimes these were easily repeatable. If you want to test it yourself, there is one in level 1-1 about the 2nd gate in that happened 2-3 times for me.

While these problems do become an hindrance to your enjoyment, it is balanced out well with some really cool N64-inspired design. With some tweaks to mechanics and elements that weren’t always the most welcomed. For example as you roll through the planets, you have to collect orbs that are scattered about, these are used as the game’s currency, and allows you to buy extra lives, hearts, new moves and time for certain gameplay segments. It also does a great job of serving as the game’s map system without being one. Usually if you follow the orbs, you’re going in the right direction or at least making forward progress. In addition to the orbs, Armillo’s friends have been captured and you must free a varying number of them per level. Much like the orbs, their purpose is multi-fold. One, they are used as a way to block progress both in a level and in regards to boss battles. You need a certain amount to progress through some gates and a certain amount to open a boss world. In addition to that, based on the number you collect on any one run-through of a stage, you are given additional time in the bonus segment of each world. Finally, in some special stages they can also be used offensively, and I’ll leave that to you to discover! 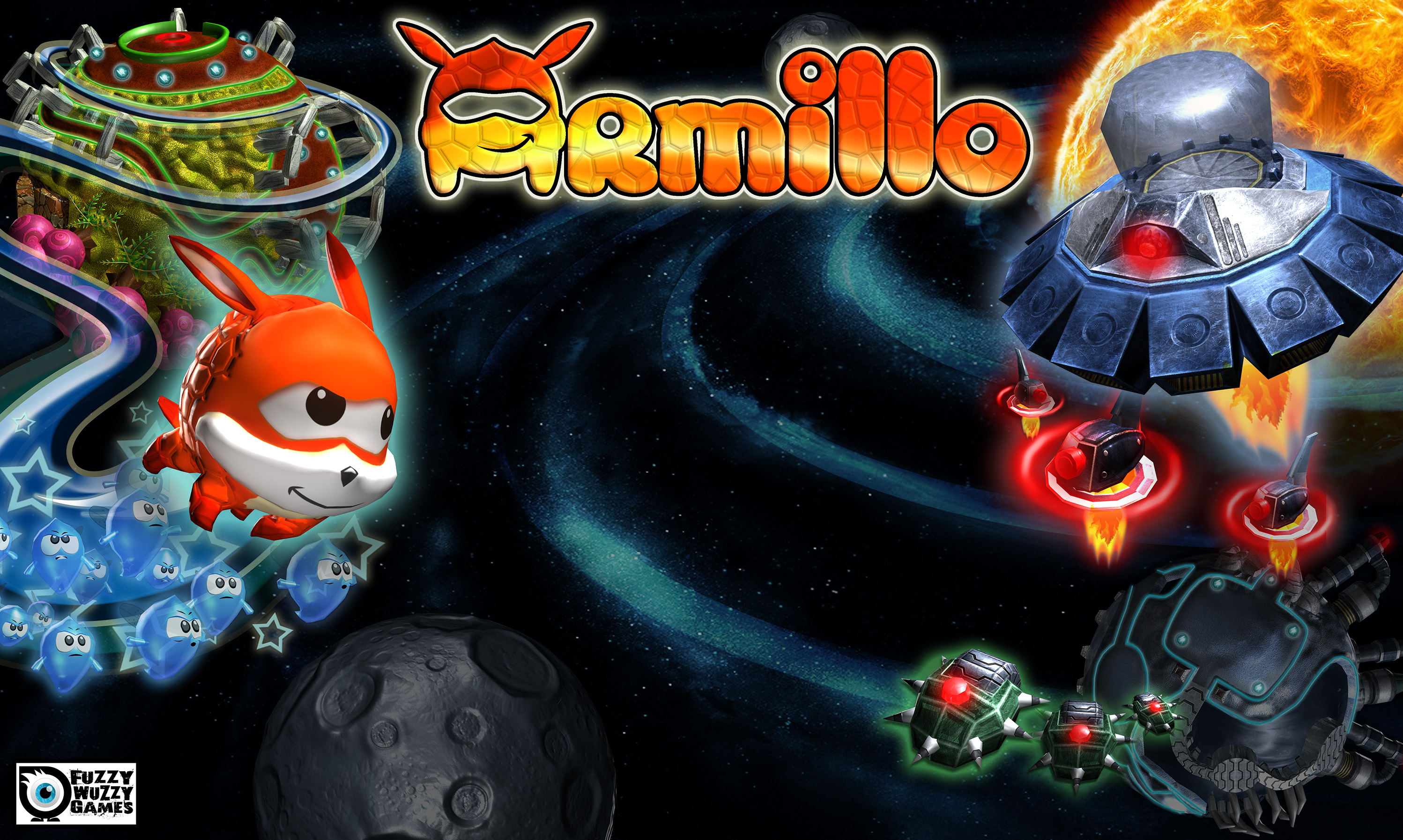 The collect-a-thon nature never really feels tedious nor padded out for the most part. Except for the “red orbs” which are a third type of collectible you can only obtain in the game’s “Secret Stages.” In order to unlock those, you need to find a special device in each of the game’s world, then play the corresponding level to reach the orb in time. The problem with this design is you don’t learn about it from the first level and some of them are hidden behind powers you unlock later on in the game, which means you’re forced to replay the stages because you have no other option. And to make it matter more, it’s a second requirement needed to unlock the boss worlds. I’ll get into more details about the stages in a bit, but this part probably would have worked better as a cool bonus than vital progress-needs.

Back to those “red orb” stages. These are the game’s 2D platforming segment and they prove to be a bit of a mixed bag.  The concept of them are interesting, and some really do offer an interesting twist on the gameplay. On the other hand, the enforced time limits seem to only allow for one or two errors during your run or you won’t make it to the end. Granted, you are able to buy extra time in the game for these stages, which seems like a cop-out really, but the option exists.  It wouldn’t be so bad, if as I noted before, you need to complete a set number of these stages to actually progress in the core game.

Without spoiling too much, there is also another area of the game that opens up later on. It is a real treat for fans, and worth the price of admission alone. 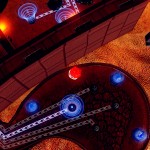 Going back to the game, while I have my beef with the 2D and 3D aspects of the game, the rest of it is top-notch. The controls are remarkably responsive and they need to be for some of the later platforming you do. The game introduces new mechanics and tricks throughout its entire run. One of my favorite worlds is a play on the fire/ice tropes of platformers that is reminiscent of Freezeflame Galaxy from the original Super Mario Galaxy, and picking of that there is another stage that plays with perspective in a very cool manner. The game isn’t short of amazing tricks. And once you hit the 3rd world they just keep on coming on after the other.

In addition to some fun platforming hooks, the presentation of the game is all-around solid. The story is a fun little space romp, which even manages to have its own twists and turns. It is presented in a pretty basic manner, but it kind of works well with the story. The music is catchy, though not entirely an earworm. Visually, the game offers plenty of unique looking worlds. Not as much variety on the enemies, but clever use of repeating them throughout the game.

Review 5 (Out of 7) – Sometimes, it’s better to remember things in their ideal forms. As much as Armillo reminds me of the great N64 era platformers, it’s also a stark reminder of some of the fundamental flaws with those games. That said, you still get a really solid product. And for an entry cost of $6, it’s easy to recommend!