Why I hate HD remakes, and why I’m Excited for Halo: CE Anniversary

As of late HD remakes of of games have been rather popular with certain publishers and consumers alike, to the point where at E3 we had more remake announcements from Konami, than actual new games during their “press conference”.

Anyone who listens to the Dual Wielding podcast here on NotR knows that I hate HD remakes. And yet when Microsoft announced Halo: CE Anniversary, I was instantly excited about it. Some may cryÂ hypocriteÂ for this but I’m going to explain why Halo: CEÂ AnniversaryÂ is a good thing.

I see HD remakes as “the easy way out” for publishers. “Why make new games when we have a perfectly good game here that we could release again?” I often say,Â mimickingÂ the possible attitudes of publishers when these decisions are reached. Companies like Ubisoft, Sony and Konami appear to be doing nothing but improving texture quality and bundling multiple games together and releasing them with little new content other than maybe achievements/trophies.

Microsoft have, however shown that they know how to do remakes right. When they released Perfect Dark on XBLA in March 2010, not only did they make everything look better and increase the frame-rate, they added new features such as aÂ competitiveÂ online multiplayer, more multiplayer maps than the original had and an online spliscreen mode (not just online co-op, online splitscreen) not to mention avatar awards, and support for modern FPS control schemes. It seemed that those working on the remake had some genuine passion for the original game, and was allowed to act on it.

This is the same thing for Halo. They’ve taken the original game, and not only made it look better, they updated it to look like it was made for the Xbox 360 today. In a recent video feature, it was noted that they have also added classic multiplayer maps, extra information on the Halo lore in the form of terminals, and have included the ability to play Halo just as it was in 2001 with a single. It seems like 343 have been able to pour some passion into the remake just as 4J did with Perfect Dark. 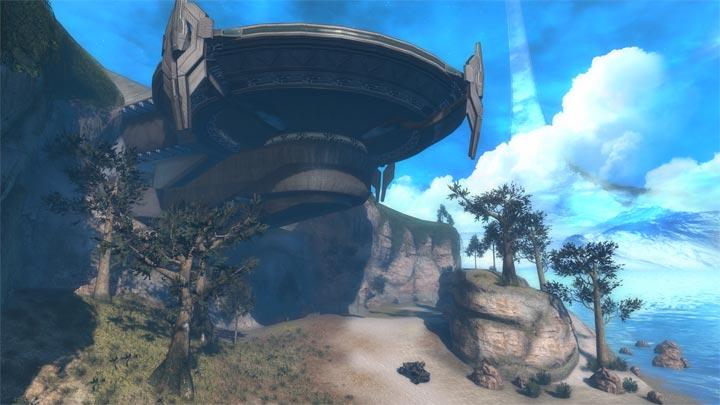 If you need more examples of this, look at LucasArts and The Secret of Monkey Island. They updated the visuals with hand-painted environments, adapted the game’s control scheme to work seamlessly with modern consoles, got together the original voice cast for The Curse of Monkey Island and included the original version for old time’s sake.

It’s about time that publishers showed some love when re-releasing classic titles, and I think the examples set by Microsoft and LucasArts are ones that should be followed by everyone. IÂ don’tÂ know about you, but I’m certainly willing to pay more for Â a remake with lots of love put in, than one that simply has higher-res textures and a collection of achievements/trophies.