The director of the upcoming Superman/Batman movie, Zack Snyder tweeted out a picture hinting at the appearance of the new Batmobile. We thought it would be a great chance to share our personal favorite ones. 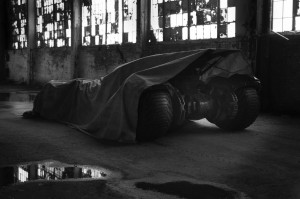 For the sake of simplicity, because the vehicle has been around for over 70s years, we’re going to mainly focus on the Batmobiles presented in non-comic mediums. The cars of the movies, television and video game products starring The Dark Knight.

Note: Since we are working off of a covered-still of the new Batmobile, we thought it would be fitting to rank them based solely on appearance for now. When we learn more about it, will include functionality! 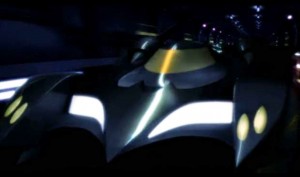 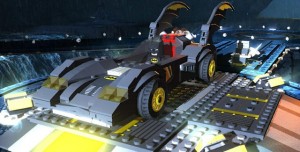 5. The New Adventures of Batman and Robin 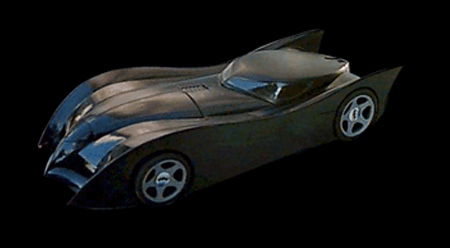 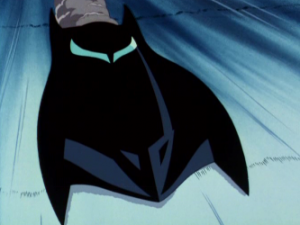 3. Batman: The Brave and the Bold 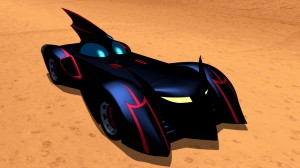 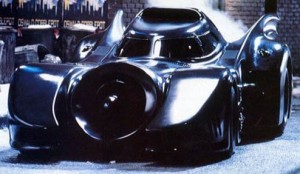 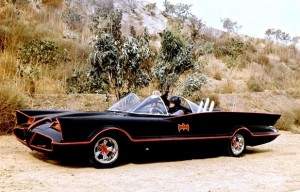