The Rise of Female Gaming Characters – They’re Here To Stay

Strong leading female characters have been a popular staple of well-liked action movies in recent years. These femme fatales have kicked, punched and smashed their way through some of the best and more thrilling kick-ass scenes ever put on celluloid, and it’s no different in the world of gaming either. From gorgeous English archaeologists to zombie hunting cheerleaders the vast array of female gaming characters that have vital and pivotal roles in both the narrative and the action of the in-game play has risen dramatically. Unfortunately even though most of these characters play major parts in some of the biggest selling and most successful video games of all time gaining that much deserved recognition for it is a little more difficult. 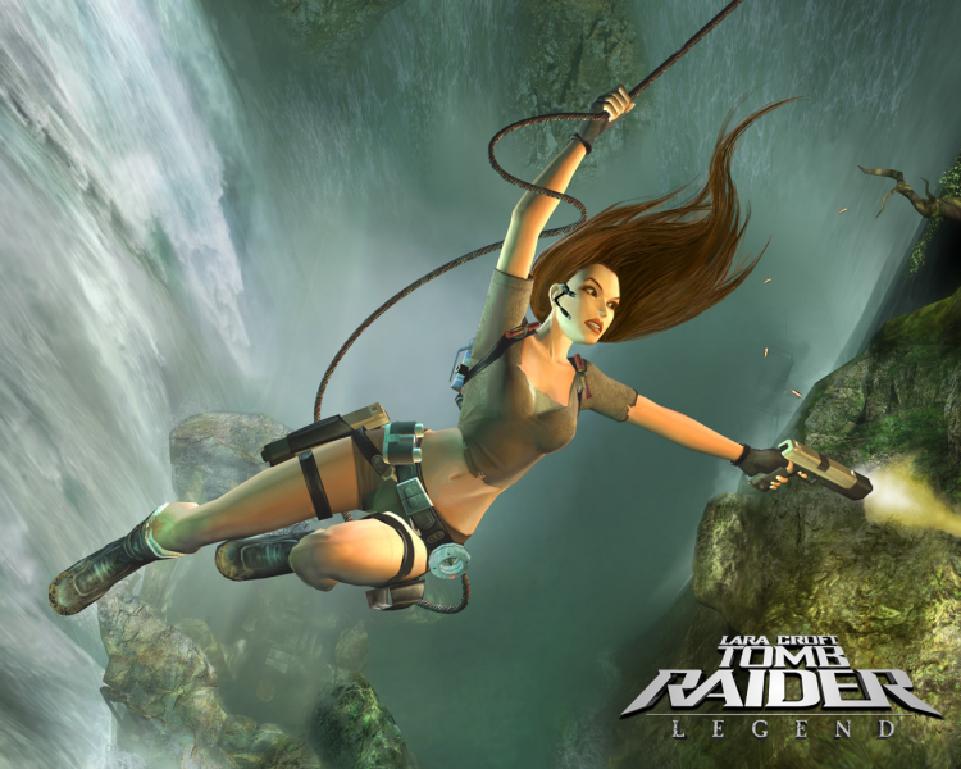 The elegant Miss Lara Croft is by far the most famous and most recognised female gaming character in history. She first appeared back in 1996 and is a modern-day feminine version of Indiana Jones. The character has drawn plenty of media attention over the years and the popularity of the game itself has spawned several sequels and even a couple of Hollywood blockbusters starring Angelina Jolie in the role as Lara. Despite the games success the character itself has led to a lot of negatively regarding her portrayal outside the game. Initially she was created to contradict the stereotypical image of female gaming characters but over the years the over-sexualisation of Lara Croft has overshadowed the characters obvious strength and intelligence.

The Ladies of ‘Girls With Guns’ 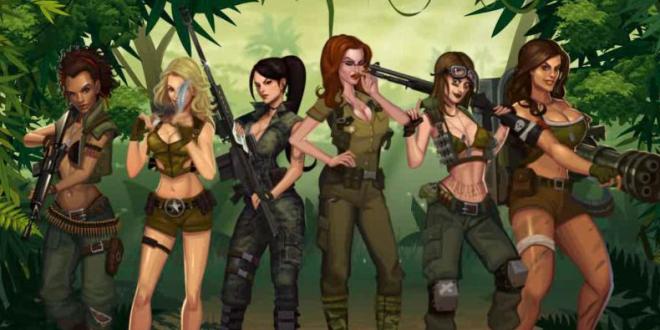 Alex, Zoe, Jess, Kira, Maria and Katherine make up the team of skilled ladies who are ready for all out action and looking to make their way through the jungle to hunt out evil drug lord Hector and his henchmen. The group are featured in the popular military themed Girls with guns Canadian Slot game which features stacked wilds and free spins. Each one of the girls brings there own special skills that ranges from the tactical side of things to infiltration and demolition. 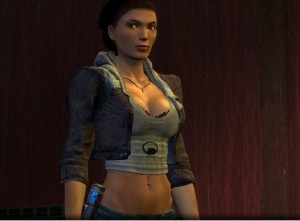 Back in 2004 we were introduced to accompanying game character Alyx Vance in first person shooter Half-Life 2. Vance is a non-playable character who escorts you through the game as a companion and fights by your side during combat scenes and helps you out throughout as the game progresses. Alyx is clearly an independent woman and a very strong leading lady. She’s a successfully conceived female character stripped away of any weak willed personality and with absolutely no sign of dependence on any male roles within the game. And it’s refreshing to a strong female leading character that is actually dressed for the occasion and not semi-naked flaunting around for all to see.