It’s been so long since I just picked up a game on a random whim that I decided to roll the dice with Fossil Fighters Frontier for the Nintendo 3DS. Partially because I was heavily inspired by the really cheesy and “retro” advertisement that the game has been getting. As we do with Power Hour, going to present some early and quick impressions of the game.

First and foremost, this isn’t Pokemon. I know people hear monster-collecting and battling RPG and Pokemon is the first thing that comes to mind so far this isn’t anything like Pokemon. You don’t get to pick a starter “Vivosaur” (for some reason the game is too good to call em dinosaurs?) and you don’t go around towns collecting badges or anything. I’m roughly 3… 3 1/2 hours into the game and I honestly don’t know the game’s actual structure. So far, I’ve collected a “Warden Badge” which makes me eligible to drive around Bone Buggies and enter tourneys for prize and money. Beyond that, I’ve been giving random assignments, which have mostly served to educate me on the basics of the game. 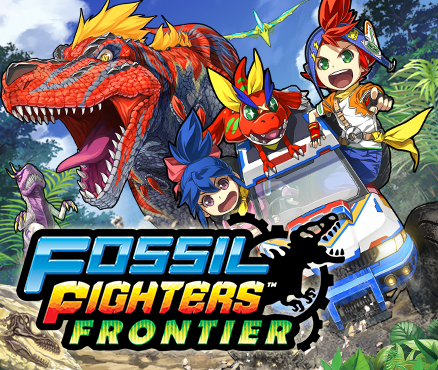 If it isn’t Pokemon, then what is it? At best I can tell it’s a dinosaur-exploration game. Think more Ross from friends than Indiana Jones. You drive around in your Bone Buggy in search of vivosaur fossils, once you locate em, it is up to you to extract the fossils in as good of a condition as you can and then revival these Vivosaurs. How you reveal an entire vivosaur from a single fossil… in the field… isn’t necessarily needed to be explained, but it happens.

I got to say I enjoy driving around my little islands and exploring the area. So far none of the areas have been too large to be frightening, but not too tiny as to get boring. There are tons of little paths and hidden passages to find. You’ll encounter bigger enemies or more rare fossils in these areas so it’s totally worth exploring. Not only that, but as you improve and unlock things for your Bone Buggy, you can return to get to new locations or discover fossils you couldn’t see before.

Now I’ve mentioned digging up fossils several times, and oddly enough I have found that to be the most engaging part of the title so far. It’s something different and makes good use of the touch screen and stylus. Once you locate a fossil, a mini-game pops up that asks you to excavate the fossil in a certain amount of time (you turn with 60 seconds but with improvements I’ve gotten up to 67 seconds now!). In order to do this, you are given a hammer and a drill. The hammer is able to crack apart large chunks of rocks, but use it too freely and you end up damaging the fossil. This is where the drill comes in as it allows you to better clean off areas without too much damage. Using these tools in unison is the key to a great extraction. 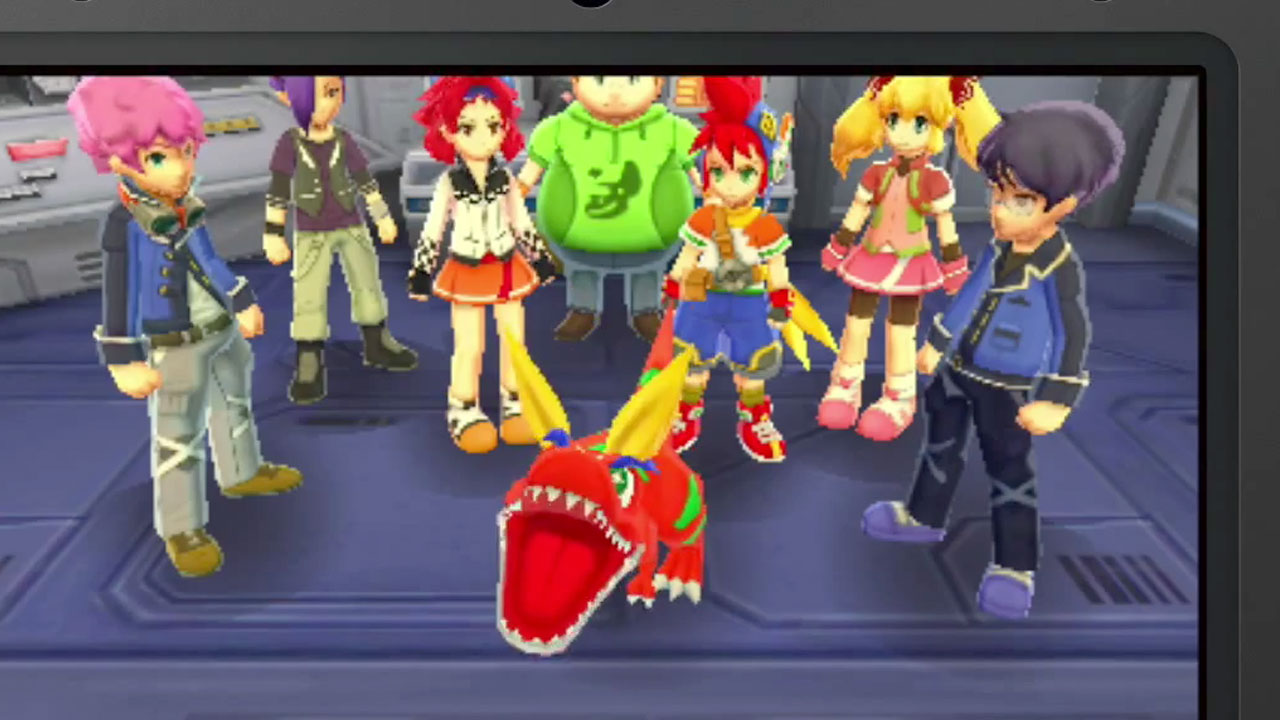 There’s a minimal level of quality that you need to surpass in order to successful extract the fossil, but in addition to that how well you do also affects the vivosaur you get. Based on how well you cleaned off the fossil, your vivosaur will use FP (think of them as this game’s mana) differently. So say you clean it off poorly, may make a move cost 100 FP instead of 75, which has consequences for battles. I think it’s a really fun system. As it encourages you to go back and get 100% on all fossils. And if you don’t succeed the fossils will either be donated to one of your Paleo Pals for an upgrade or sold automatically for currency. Really not much downside to it.

I would go into further detail, but think will explore more of the game and do a proper review. But as it stands right now, for $30, I’d recommend this game. Extremely enjoyable.