An Ode to the CW Network

Here’s the golden rule of entertainment, there is no golden rule of entertainment. There’s no magic formula you can apply to a product to guarantee that it will be success. Sadly that mean shows will be cancel, sequels will he shelved and some things will never see the light of day. Now, if you’re a smart organization you build in some mechanics that you don’t kill fan support when the inevitable happens. 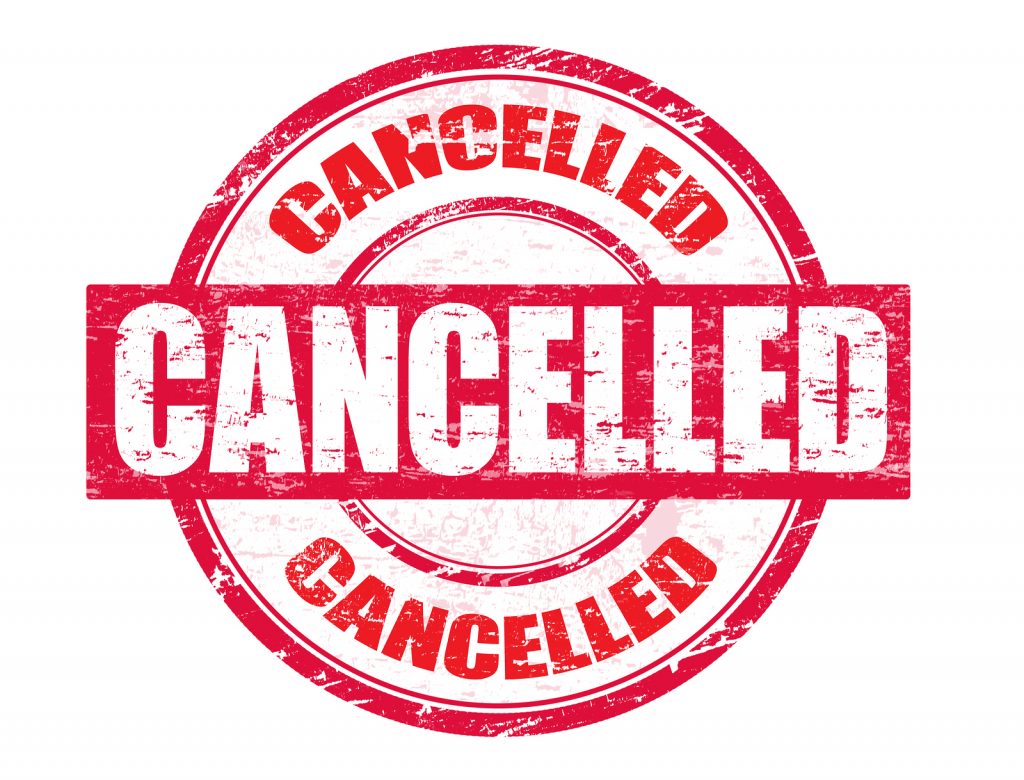 This week has been filled of bad examples of how to handle cancellations and transitions. First there was the announcement of a new Hellboy movie, which should have been exciting news for fans except for the fact that it was a reboot without GDT and Ron Perlman. Being a reboot, it’s kind of expected, but this stung a lot more for fans because it was just a few short months ago that Del Toro went to pitch his version of the end of his Hellboy trilogy. Word quickly came that the pitch was dead, and fans figured that was the end of Hellboy for now. That proved to be incorrect, the response was more outrage and anger than pure jubilation.

Then there is Marvel. Marvel has an optics-problem that they need to work on. Word came this weekend that Coates’ Black Panther and Crew had been cancelled after its 2nd issue. Now there’s a lot to unpack with Marvel’s cancellation, but it speaks to the companies’ recent history when in the past few months we’ve had cancellations for Foolkiller, Nova, Ghost Rider, Patsy Walker A.K.A. Hellcat, and the list goes on. Cancellations, in of themselves aren’t bad things, but coupled with them continuously being in headlines and it becomes a perspective problem. Marvel could alleviate some of their own blowback by advertising these as mini-series or perhaps not cancelling books for a while.

Now I use these two examples to highlight a company that seems to value its fans and their support. That company, or in this case channel, is the CW Network. Yes, it is home to nearly half a dozen DC Comics TV series but this has very little to do with them actually.

As of this writing, The CW has only cancelled 2 of shows heading into the 2017/2018 season. A few others wrapped up but that was known coming into this season. Those shows No Tomorrow and Frequency, either by the CW or production, were smart enough to record epilogues for their first season which allowed fans a certain level of closure after the cancellation. You would think this is an easy and simple thing that should be common practice, but it isn’t. An even odder when it does happen, it’s hardly available for free online. Instead being trapped on home releases. While fans would probably prefer another season, it is nice they are offered a bit of closure. 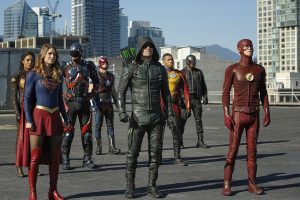 Then there are smaller wins for the network such as rescuing Supergirl last season after it was cancelled by CBS. Or bringing back Matt Smith’s Constantine for an appearance on Arrow after that show was cancelled. Heck, even bringing  Megalyn Echikunwoke’s Vixen to life after an animated special on their streaming service.

On the other end of the scale though, you have the CW renewing shows such as Jane the Virgin and Crazy Ex-Girlfriend, let’s not mince words if these shows were on any other network they wouldn’t have finished airing their first season. Instead, Jane the Virgin is about to film its 4th season and Crazy Ex-Girlfriend it’s third. Yes, part of the reason for it is they remain the network’s only critically acclaimed shows that have also been rewarded with actual award season wins, but cynical reasons or not it benefits the fans ultimately. 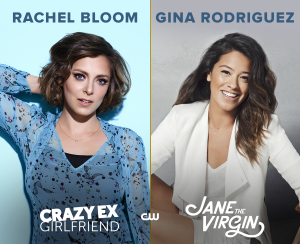 And that brings me to the long wind-up that ultimately for whatever reason you choose, making decisions that benefits fans will pay off in the long-term. How many times have you seen/heard people mention that they won’t get invested in a show on FOX or NBC because they fear it won’t make it past the inaugural season? At the same time, you don’t hear those complaints leveled at The CW because they have treated their fans well and built up trust. Eventually they will need to start killing off shows, but many of them have had long, healthy lives. And that goodwill will go a long way for quite some time for them.

So here’s to the network that puts its fans above numbers. Who have helped rescue more heroes than DC Rebirth. Who have given us the joy of teen angst, song, dance and so much more. Here’s to the CW Network.