We’re going to attempt another long-form project to create another list because who doesn’t love lists.

This time we are going to focus on the world of animation and asking for suggestions over the next week. After a week of suggestions, nominations and all that fun debate, we shall combine all eligible picks into one super poll and turn it over to our lovely audience to vote on. From there, the results will be used to determine the NoTR official list in a few weeks! 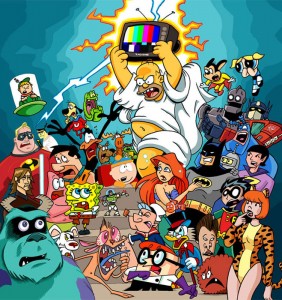 So what isÂ eligible? Well as of right now, any and everything is on the table. Anime, CG, foreign adventures. The only rule is, it has to be a series. Not a short. Not an extended movie, or anything. Just a series.

How many picks are you allowed? Honestly, since this is only the nomination process, you are allowed to have as many or as few picks as you want. We will just be collecting them for a poll next week!

When is the Deadline? We will close up nomination process next Saturday, June 30th at like 11:59 PM EST.

Just leave us a comment with your suggestions below!