After gracefully bowing out of the console industry last November with the release of Donkey Kong Country Returns for the Wii, Nintendo has announced they have plans to re-enter the console market once more this year.

And what a way to re-enter the console business with a brand new entry in the storied The Legend of Zelda franchise with The Legend of Zelda: Skyward Sword! And as a bonus treat to all their fans who supported them before their departure last fall, they have even announced a very special Collector’s Edition of the game. Which really only comes with a golden Wii Mote Plus, but its gold! 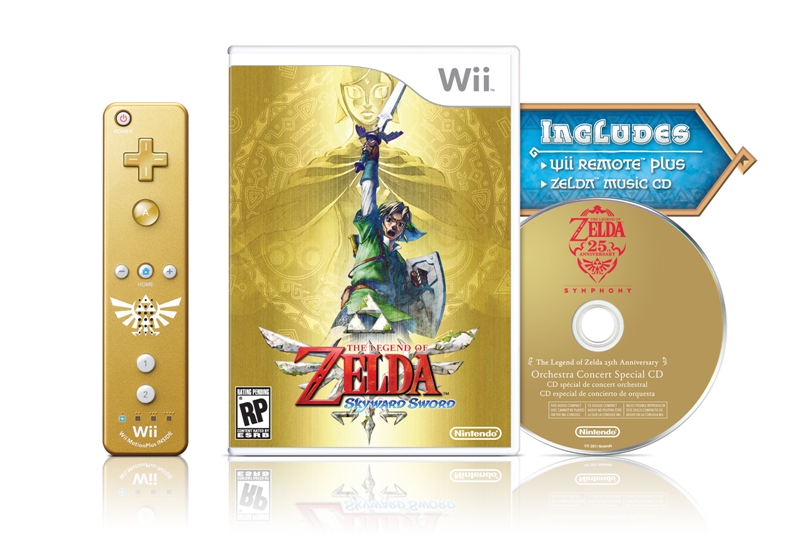 In addition to the latest Legend of Zelda, Nintendo has also announced a 4 player co-op Kirby platformer.

Well, we won’t know for sure if this is a return for good or just to remind people that they use to be able to make console games, we look forward to these new games.