There’s an expression I like to use when deal with the content of this site, life happens. You can’t always plan for it, but always manages to get into the way. Due to some circumstances that I don’t need to get into, and being away most of this weekend, going to condense the final 4 match-ups of Round 2 into it’s own post. And then try and get round 3 started before I leave.

That said, let’s get to the Madness!

This shall be quite the battle. Both characters have a huge fanbase, and both are extremelyÂ likableÂ characters. 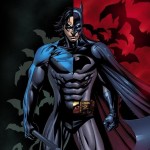 The Doctor vs Samus Aran

You have to wonder in all their years ofÂ intergalacticÂ travel if the Doctor and Samus ever crossed paths? Would he be okay with her mission to exterminate all metroids in the galaxy? Either way, this will be a fun match-up to follow as I don’t really know how it will shake out. 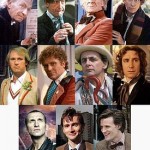 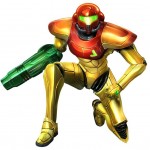 Gandalf the Grey vs Buzz Lightyear

Buzz Lightyear defeating Bane was one of the bigger upsets of round 1 to me. Not because Buzz isn’t a popular character, but because Bane is a bigger deal more recently. That said Buzz has made it to Round 2, and now he must see if he can pass as he takes on Gandalf the Grey! 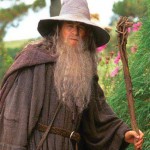 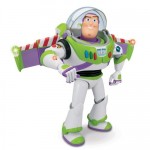 Wonder Woman and Deadpool engaged in one of the closest battles of our first round, but in the end Deadpool was able to squeeze out a victory. Sherlock Holmes vs Scott Pilgrim proved to be a less interesting match-up than I imagined with Mr. Holmes coming out on top! 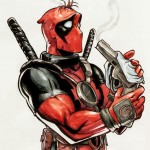 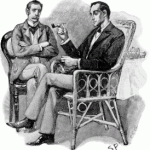