After some tough and grueling competition in Round 1 of Nerd Madness, our competitors are ready to move on to Round 2. Much like Round 1, each voting block will last 2 days, but will only consist of two match-ups.

If you want a refresher on how we got our pool of combatants, remember to listen to Nerds on the Rocks 124.

Both of these competitors faced some tough competition in Round 1, as a matter of fact Aquaman left Round 1 tied with his opponent, Batwoman, and is part of the reason for the day delay. We held a special run-off poll on our Twitter account to determine who would advance to Round 2!

Now the King of the Seas meets the Fiercest Bounty Hunter behind the wheel. 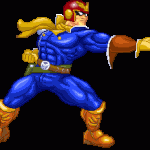 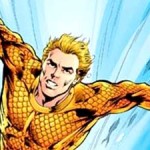 The Dark Knight didn’t really have much competition in Round 1, while we all love Wakko Warner here on the site, it seems like his appeal just doesn’t stand a chance at night time! On the other hand, MegaMan, much like Aquaman, faced fierce competition exiting Round 1 with a tie against Hawkeye. In the same Twitter voting, MegaMan scrapped by with a single vote over Hawkeye. Now the fighting robot matches wits with the World’s Greatest Detective. 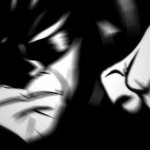 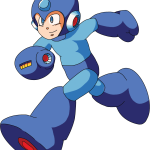