The Game of Thrones won by Mad Men

Two of hottest shows on Sunday night are HBO’s Game of Thrones and AMC’s Mad Men. We wanted to do an article that featured the two titans of cable TV, but weren’t sure how to do a Game of Thrones vs Mad Men feature. Instead, we took a step back and imagined if Don Draper and co-horts at Sterling Cooper Draper Pryce tried their hand at selling the various Houses from Game of Thrones to the general public. Below are some of these print ads, that would help endear us to the Houses: 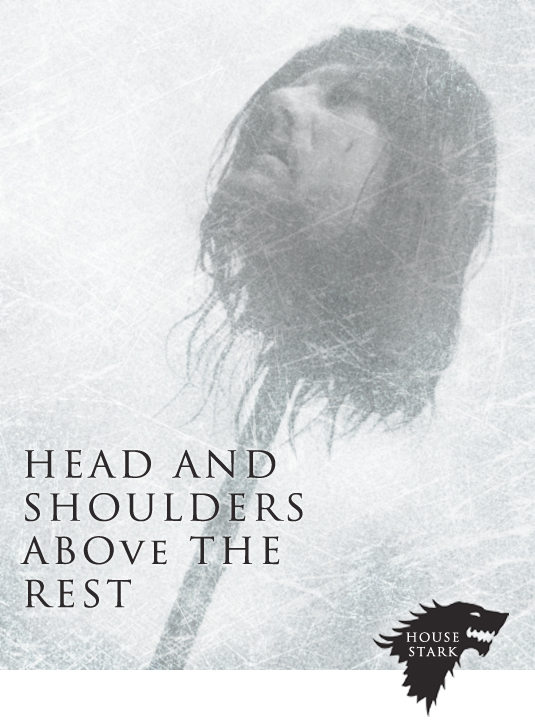 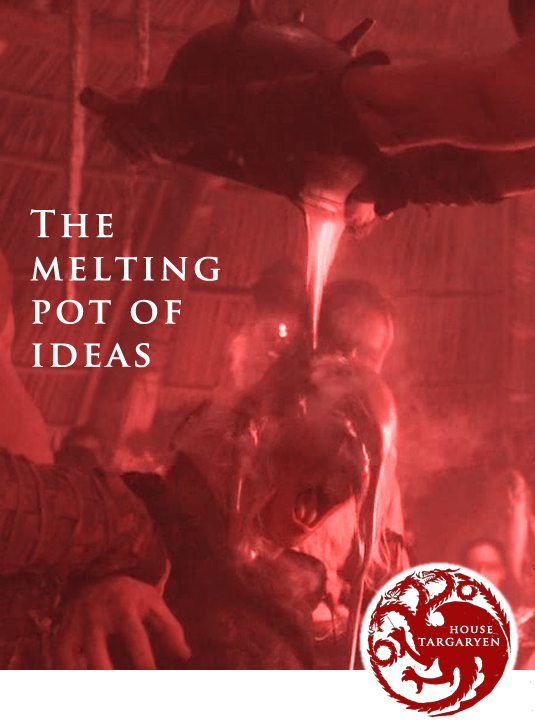 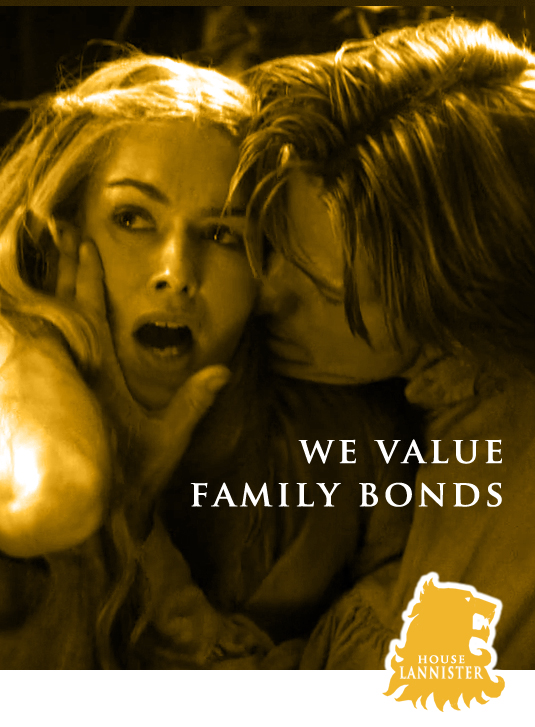 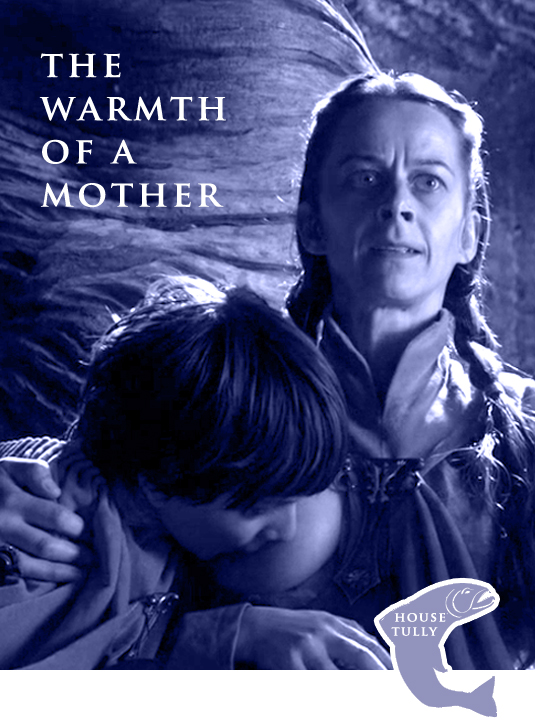