Ask a Dork: The Vita 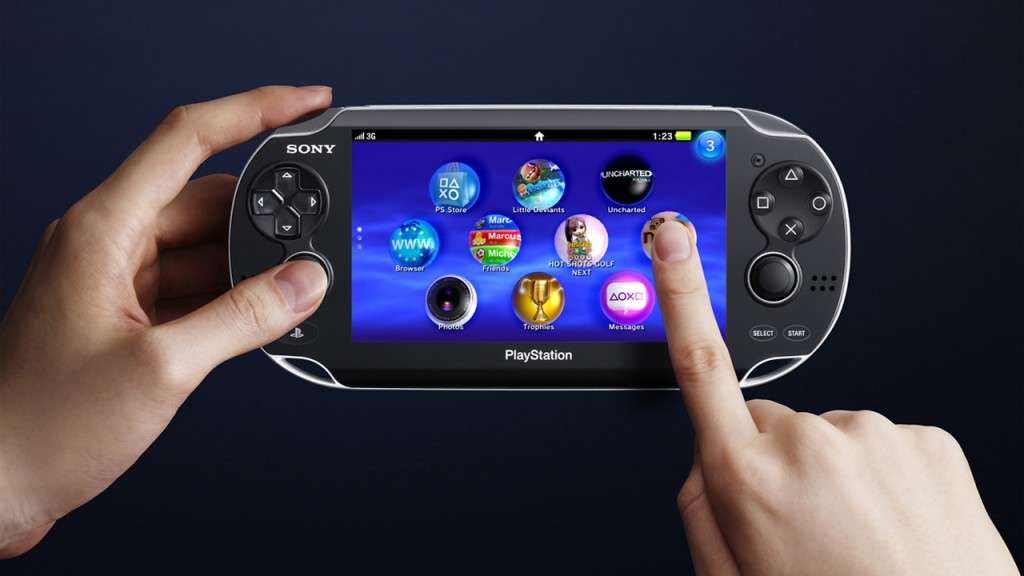 “Do you think Sony should attempt to market the Vita as a secondary Sony device or try to carve out a niche for the device?”

I think Sony is stuck between a rock and a hard place regardless of what the company tries to do with the PlayStation Vita. This high-end handheld may be one of the most beautiful pieces of dedicated video game hardware on the market right now, but it has had a surprisingly difficult time making any traction among consumers. Some would attribute this trouble to a growing mobile market along with a worldwide economic recession, but that doesn’t make a lot of sense considering that the Nintendo 3DS continues to prosper (it actually just outsold the Nintendo Wii in Japan) and spending on entertainment tends to increase during times of economic duress. No, Sony’s trouble with the device has been linked to one very big problem: the lack of games.

There’s no argument over the strength of the platform’s technical specs and software potential, but video game system sales have historically been driven by the quality and quantity of available software. So far, the PlayStation Vita hasn’t really proven itself in that regard. While the handheld is indeed becoming haven for indie titles, thanks to developer self-publishing and PlayStation Mobile, I can’t say that I’m a fan of the PlayStation Vita also becoming a hotbed of ports. While it is nice that the Vita can play some PSP titles, iOS ports, PS Vita re-releases of PS2 classics, and PlayStation One classics, I now yearn for new and exciting Vita-centric games — fresh experiences that really take advantage of the platform’s impressive capabilities. My Vita has been collecting dust for months, and it pains me that the game I’m most looking forward to is yet another HD re-release of a proven classic (Final Fantasy X/X-2).

I suppose I can entertain the idea of “carving out a niche,” in the sense of becoming a haven for indie games (which the PlayStation Mobile platform is actively promoting it as). It makes sense that Sony take advantage of how underappreciated indie titles are in the market today. However, inasmuch as gamers like you and I will download and play indie titles from unknown developers, the mainstream will not. You know what the mainstream wants? Call of Duty, NHL 2K14, and the latest motorsport title where you spend more time tuning your car than actually driving it. Mass audiences will never buy the device if it goes for the niche model. They only want the highly marketed, highly mature, and highly overrated dude-bro games.

So like I said, the PlayStation Vita is in between a rock and a hard place. What it needs now is a solid mix of a new model (released outside of Japan), cheaper memory cards, more original games, and less ports/rereleases. Maybe the PlayStation Vita will have picked up some traction by this time next year, but I won’t be holding my breath in the meantime.