Ask a Dork: The Video Game to Film Transition 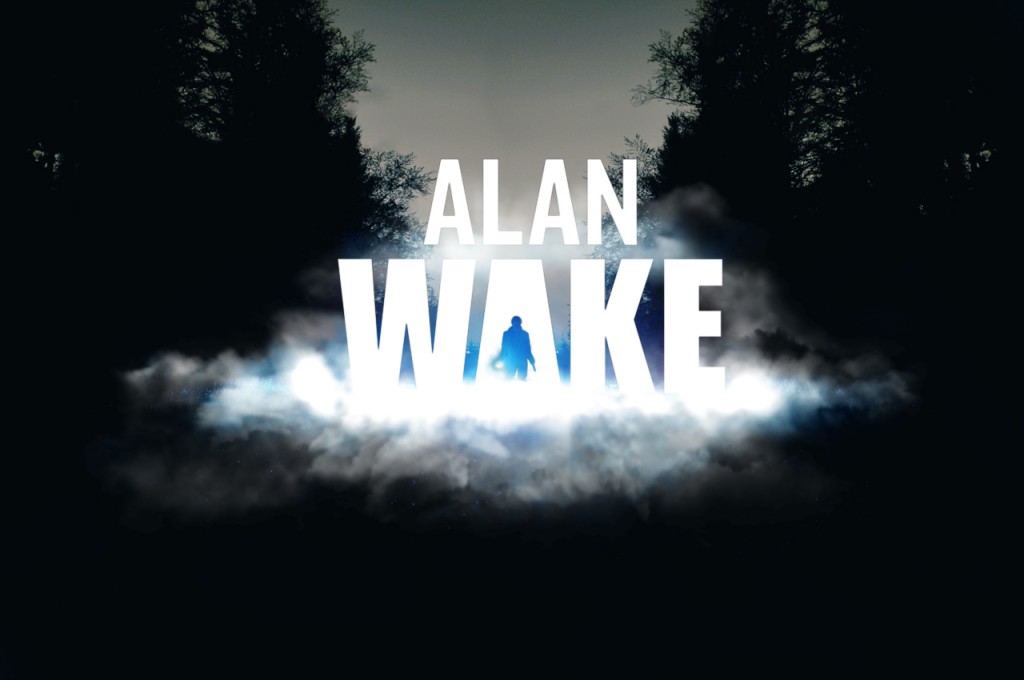 With video game movies being notoriously bad, do you think there is a game that would make a good adaptation?

Once upon a time I would had said that the first Silent Hill could have made the perfect feature film to video game adaptation. In my head, the fact that its unique narrative already featured robust and realistic characters was a clear advantage to any screenwriter. However, I did not expect Christophe Gans to happily squash my dreams by altering the events of that title until it was damn near indistinguishable. I hate the Silent Hill movie. With every fiber of my being.

That said, I’ve often found that the best use of video game IPs for feature film purposes occurs when there isn’t much characterization or story in those video games for the filmmakers to screw up. Mortal Kombat is a prime example of this principle. Looking at this original game, all kombatants were one dimensional; Subzero was a mute blue ninja that froze things, Johnny Cage was a douchy Hollywood pretty boy, and Sonya was a bitch. Getting actors to play those roles accurately really wasn’t a daunting task. The plot also was working off limited mythos, with a basic idea that if the “heroes” of Earthrealm lose enough one-on-one fights against the weirdos that challenged them, the planet will get invaded. So, again, there wasn’t much that New Line Cinema and Paul W.S. Anderson could have screwed up in the video game to film transition.

There is, however, a distinct difference between a good movie and a good adaptation. Mortal Kombat is not a good movie, but is actually a great adaptation. Ultimately, all video gamers want when they go to see a movie based on their favourite franchise is an accurate portrayal. That’s why Paul W.S. Anderson’s live-action Resident Evil movies get so much bile flinged at them by fans. Not only are they awful films in the first place, but they horribly misrepresent the video game series they’re purportedly based on. So, with all that in mind, what movie would be simple enough to make the jump and maybe even be good?

I think the answer is Alan Wake. Disregarding the fact that it’s written like a cross between a Stephen King novel and an episode of Twin Peaks, I believe that the game has the makings of a great feature film. It’s characterization is strong, but none of the players feel overstated or too complex. Dialogue is consumable and events are easy to understand. It even has a few twists that feel reminiscent of a few suspense classics I’ve seen in theatres. That said, whether any video game makes a solid transition or not is mostly depends on the screenwriters attached to the project. If they’ve played and enjoyed the games, they’re likely to write scripts which accurately represent them. Maybe even scripts that are good.