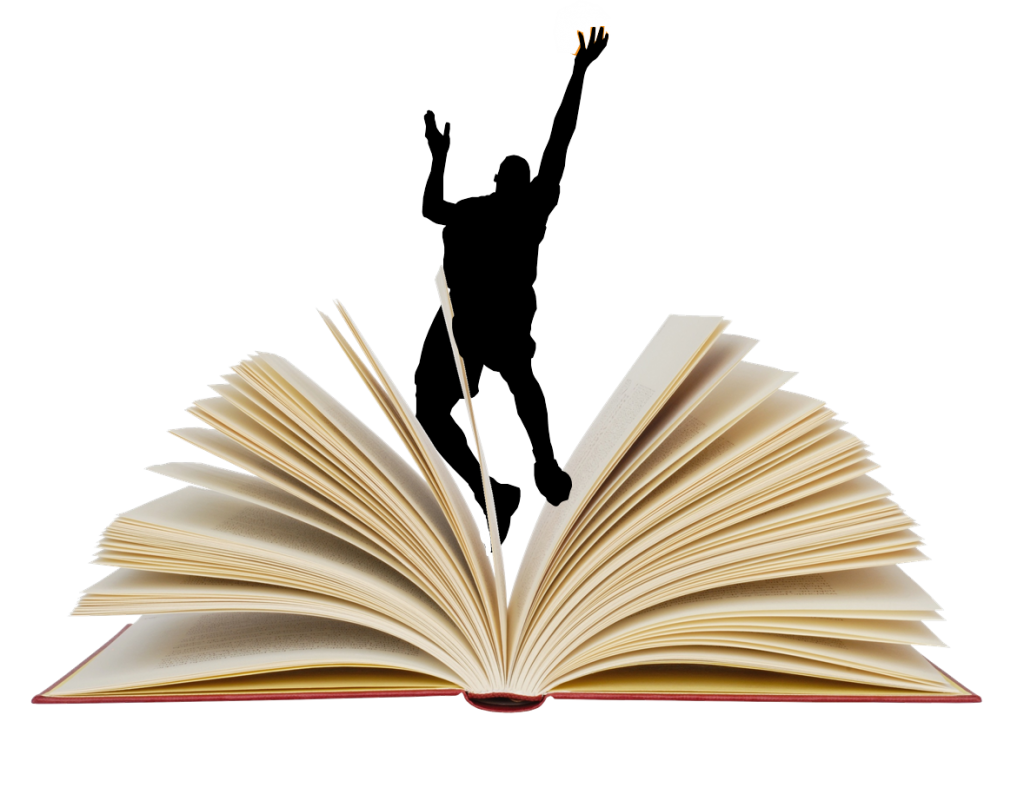 What do you think is the difference between storytelling and characterization? Can you have one without the other?

Storytelling is exactly what it sounds like. All that is required to tell a story is the presentation of a series of events under a narrative arc with a beginning, middle, and end. That doesn’t mean that story with just a beginning, middle, and end is a good one, or even a comprehensive one, but so long as those things happen a story is being told. In my personal opinion, the best stories exist under a veil of realism.

What makes stories seem real to people? Settings, themes, events, and (most of all) characters. That’s not to say that fantasy stories aren’t engaging either — they just need anchors for the consumers of the media to relate to. Providing there are things or people to which you and I will recognize in our daily lives, we’re more likely to become engaged and enamoured by the content itself. Therein, the more you detail that is applied to the characters and how they change, the more inclined people are to buy into your story.

That said, there have been more than a few excellent stories which have opted to provided little-to-no characterization because the content of the tale is more important that the characters themselves. This concept often comes as a huge culture shock to fiction writers who are of the belief that characters rule the story, but in truth characters can simply be window dressing if the creator of the narrative so wills it.

I will say that I personally find characterization to be important though. While it may not seem so on the outset, it’s the easiest thing in the world to create a world full of lush settings, sweeping cultural themes, and socio-economic issues. The hard part is finding a reason to explore, and characters (providing they’ve been characterized enough to be interesting) are often our tour guide.