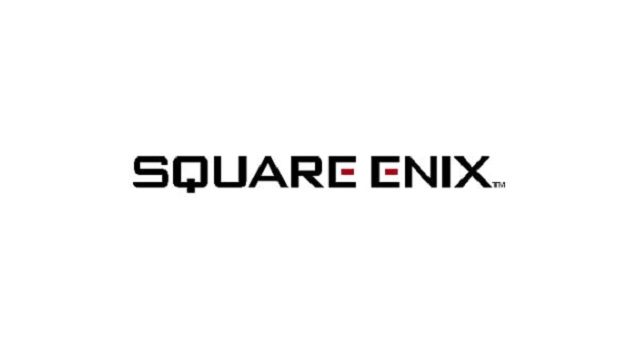 Do you feel that Square has fallen from grace? And if so, how would you help them regain their stature among fans next-gen?

Nostalgia is a weird thing. I have this theory that we instinctually cling to the more playful moments of our lives whenever we face an absence. I think we become so accustomed to certain elements of our being that when we see a few of them start to fade away, we panic and grasp at straws. It may feel warming to subject ourselves to memories of the past, but it’s certainly not healthy; it represents a failure for us to grow and a belief in something that is more or less fabricated.

Squaresoft, the company that single-handedly sold 16 and 32-bit systems with its games, is no more. In fact, as of this April, it will have been gone an entire decade. In spite of its absence in the marketplace, almost every RPG gamer I know enjoys referencing the now defunct company with a ton of reverence. This is a fallacy. Not only was there not a huge change in direction with the Enix merger, which led to the creation of Square-Enix, but Squaresoft also had a hand in a number of less-than-stellar games. Ehrgeiz, The Bouncer, and Unlimited Saga all sucked, but no one ever remembers those titles. Nostalgia doesn’t let you remember the bad ones. We only think of Chrono Trigger, Final Fantasy VII, and Secret of Mana. We see those three games and say, “Hey, Squaresoft was a freaking awesome company. It’s a shame they started to suck so much after the merger.”

Did they though? Square-Enix has certainly been more inclined to release games that are not RPGs, especially with the acquisition of Eidos, but the quality is still there. Look at metacritic, for instance; there are more games released by the company now that it’s larger, and the overall critical reception has remained relatively high. An impressive feat for a organization of its size.

So what’s with the gamer discontent? The answer is simple: nostalgia. Because far too few individuals are wired to enjoy change, hoards of former Square fanboys are interpreting their shift to more profitable action titles and digital downloads on mobile devices as a very bad thing. To some, Square has indeed “fallen from grace.” I would argue that a bitterness has been bred from an inability to adapt to organizational change. Square is not an RPG golden child anymore. If you want that company, look towards Atlas, NIS, or XSEED. However, Square hasn’t “fallen.” If anything, the company has grown into something bigger than it once was. Its not Square’s fault if you can’t accept that they have to change to survive in an increasingly competitive world.

I won’t pretend to know how Square-Enix can best get back in the good graces of its former fans, but I would argue that Square shouldn’t worry about them. Right now, Square just needs to focus on making great games – regardless of genre. No game company should be making business decisions in an attempt to appease fans. Fans are whiny, annoying twats that can’t handle things not going their way. If we gave fans, a majority of whom have no business smarts or the slightest idea of what it takes to make a good game, everything they thought they wanted, release consistency and quality would be inane. Let’s just Square do whatever they need to do and hope decent video games result.