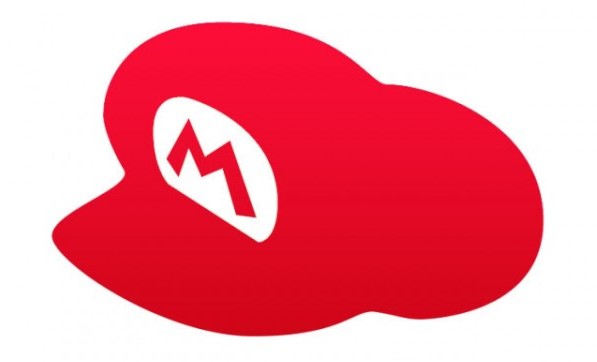 “What would you like to see Club Nintendo replaced with? Or what improvements would you make?”

I’d like to see a new rewards program account being more tied into my system’s accounts (NNIDs). As of this moment, Club Nintendo accounts are tied to player accounts but exist as separate entities. I would prefer to not have to remember a number of accounts in the future.

I have no problem filling out surveys for virtual currency that could then be used to download virtual titles. I know people like to bitch about not being able to get better games, larger posters, or even statues now, but I couldn’t give less of a damn. Downloadable game codes are just fine for me.

But on the heels of saying that surveys are fine and the accounts should be tied, I’m going to suggest that no websites have to be visited to make this work. Seriously, no more club.nintendo.com; it crashes all the time and I hate navigating it. If a service is going to be completely tied into your gaming habits, put it on the gaming device. Allow me to register games and even do surveys on my 3DS or Wii U. Both of these consoles have styluses, touchpads, and virtual keyboards, so I don’t see how this can’t be done over the console. It’s 2015. Make it work.

Ideally, however, I would say that the best service Nintendo could offer would be something similar to PlayStation Plus. You know – discounts and free games based on the player’s $50 yearly membership. I think that would be lovely, even if we only ever got indie games as rewards. But maybe Nintendo still wants a service predicated upon rewarding consistent Nintendo consumers. In that case, I would like to suggest still having Platinum memberships based on how many games the player has registered, and giving those Platinum members minor discounts and the occasional free game – with the expectation that they maintain their status by buying new games.

That’s just where I stand though.