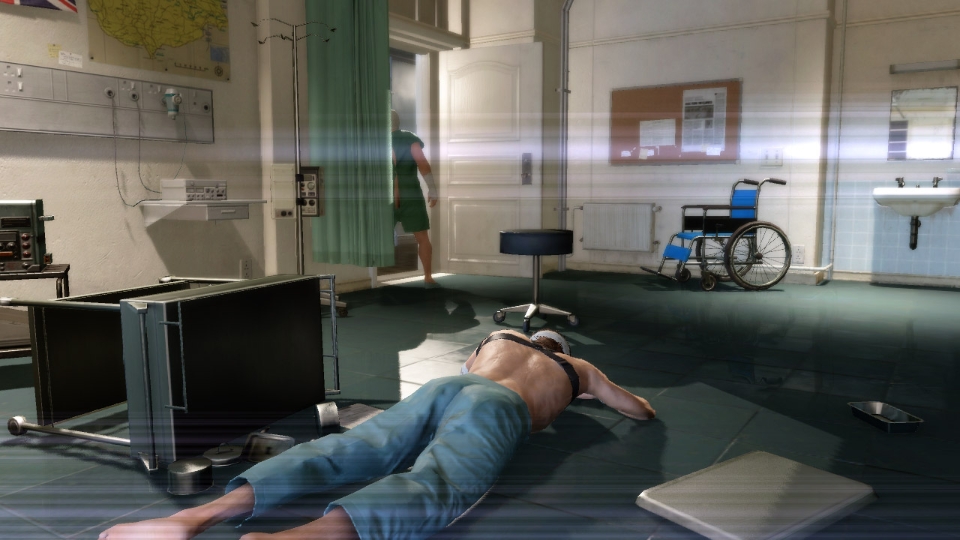 What do you think of the term “next-gen gameplay”? What should or do gamers expect from a generational transition?

I think the term is and has always been a piece of media fluff that ultimately means nothing. Seriously, have you ever looked at a video game and thought that it had next-gen gameplay? No, of course you haven’t — probably because the semantics of that statement are deliberately misleading.

Regardless of how impressive system specs get or how shiny the graphics become, games will continue to come in all shapes and sizes. Do you honestly think all next-gen games should adhere to some higher form of gameplay? That would never happen. Sure, some games like Metal Gear Solid V: The Phantom Pain will come out and build upon the established series gameplay, but would you expect next-gen’s racing, fighting, and RPG titles to follow suit and integrate a bunch of negligible mechanics just because it is, in fact, next-gen? I wouldn’t.

When gameplay is being designed for a game, the developers generally take a few things into account: the mechanics that would feel natural for the player, the in-game actions and movements that would likely work in conjunction with the narrative, and what has been done in the genre in the past. To that point, we don’t have to add a bunch of bells and whistles to Sports or Racing games, as most of the mechanics are finely tuned by this point (they are released every year, after all).

I think gamers should stop expecting things from a generational transition. We’re already full-up on idiots fighting with each other every day over stupid things like resolution and framerate; the last thing we need is those same people squabbling over what constitutes “next-gen gameplay.” Take games as they are: pieces of interactive entertainment that will never collectively conform to the same aesthetics, gameplay models, or presentation value. Enjoy the games you enjoy and leave it at that.