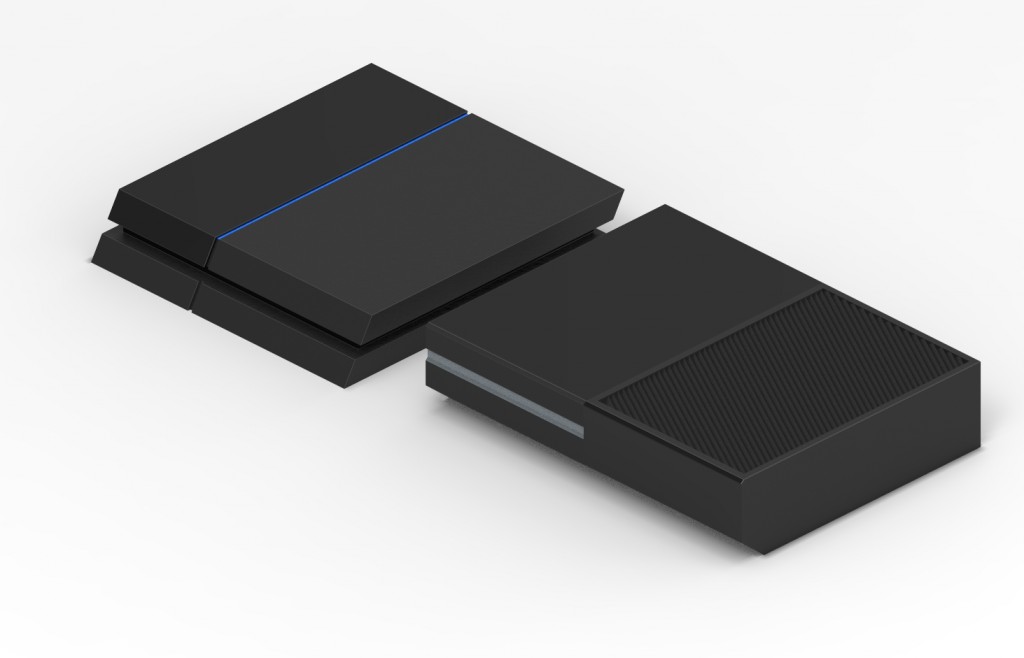 How do you think the preservation of this generation is going to go down with servers, patches and DLC going offline or missing?

Like a time capsule, we are still able to play the good, bad, and ugly games of from the Atari era today. That’s the beauty of physical media — every piece of content that the game requires is stored on a cartridge now and forever. Nothing gold can stay, however, as the market moves more and more towards freemium games, download-only titles, and post-release DLC. All of these things can disappear overnight without leaving much of a trace they existed at all. It is the sour down-side of digital media on consoles. It’s not necessarily new though.

Phantasy Star Online for the Dreamcast doesn’t have servers anymore, although the game still exists and you can play offline. The GameCube’s online service may only have been available for three games, but now you can’t use it at all. This is what happens when core components of any game rely on the use of the internet. Console generations changes, services change, publishers shut down, and games stop being supported. Japan actually knows this better than we do, as a plethora of browser-based and mobile phone games have opened and closed in the region over the past ten years. It’s unfortunate, but there’s nothing that can really be done to reconcile this.

Physical media is dying, and I honestly don’t think that’s a bad thing for the industry itself. Sure, certain features and games may disappear in the future, but all games will benefit from being more flexible, more available, and likely less expensive. Collectors may grumble at missing features and a lack of tangible media, but things simply can’t stay the same forever.

Will this generation be as memorable and cherished in twenty years as the 8- or 16-bit eras are today? I have no clue, but the odds aren’t great. That being said, the internet tends to find a way out of any problem. Games and DLC that were removed from a digital marketplace will likely still be available somewhere online and smart gamers will find a way to access them…for PC users. Console gamers, such as myself, will sadly have to put up with the fact that their platform isn’t as easy as a PC to manipulate.