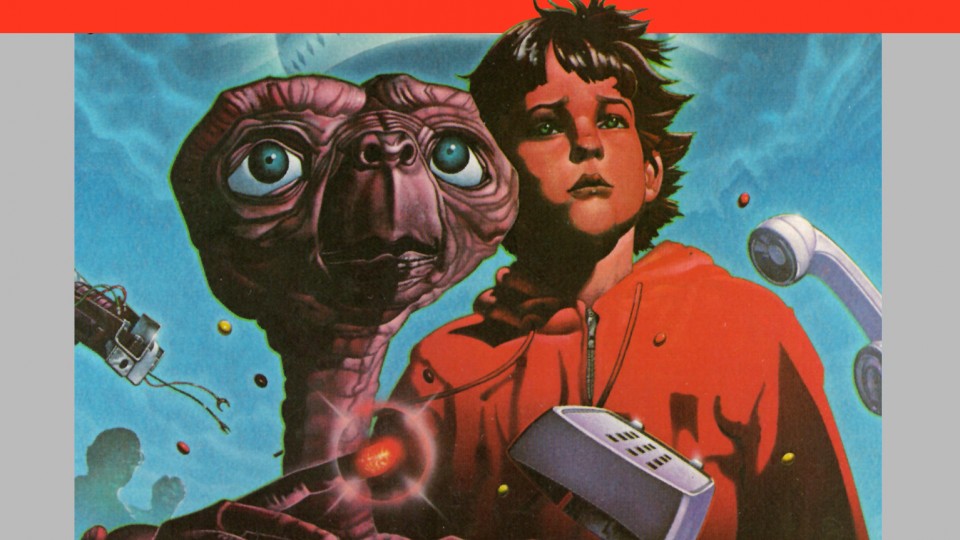 “How do people find value? What exactly makes things good and bad?”

The interesting thing about media is that people tend to gravitate towards the things that suit their sensibilities. I enjoy playing survival horror video games for the same reason why I readily watch horror movies and read Stephen King novels; I like the macabre. I dislike playing RTS titles for the same reason why I can’t stand playing RISK or Diplomacy (unless I’m drunk); thinking that far ahead doesn’t suit my personality. To the same effect, I love RPGs and don’t love fighting games. We’re all built differently, so it’s only natural that we receive content different. This is why certain game, film, and comic genres sell better than others. It is also why professional media reviews are never subjective.

Simply put, we derive value from preference. There are no absolute examples of things that are objectively good or objectively bad. Those benchmarks just don’t exist. Do you like Deus Ex: Human Revolution? I don’t. I very much dislike it. Does this make it a bad game? Maybe not for you, but it certainly does to me. What about Bastian? Even if you don’t love the gameplay you must love the artstyle and sound design, right? Wrong — some people will think that the artstyle is too colourful and the sound ill-fitting. Are the incorrect in this value assessment? Of course not. That’s their opinion. I’m allowed to disagree with them and they can disagree with me without either of us being “right” or “wrong.”

We’re adults. Time is valuable now and we can’t waste time trying to like something we just don’t because others like it. Like what you like, find value for yourself, and screw anyone who thinks you’re wrong.