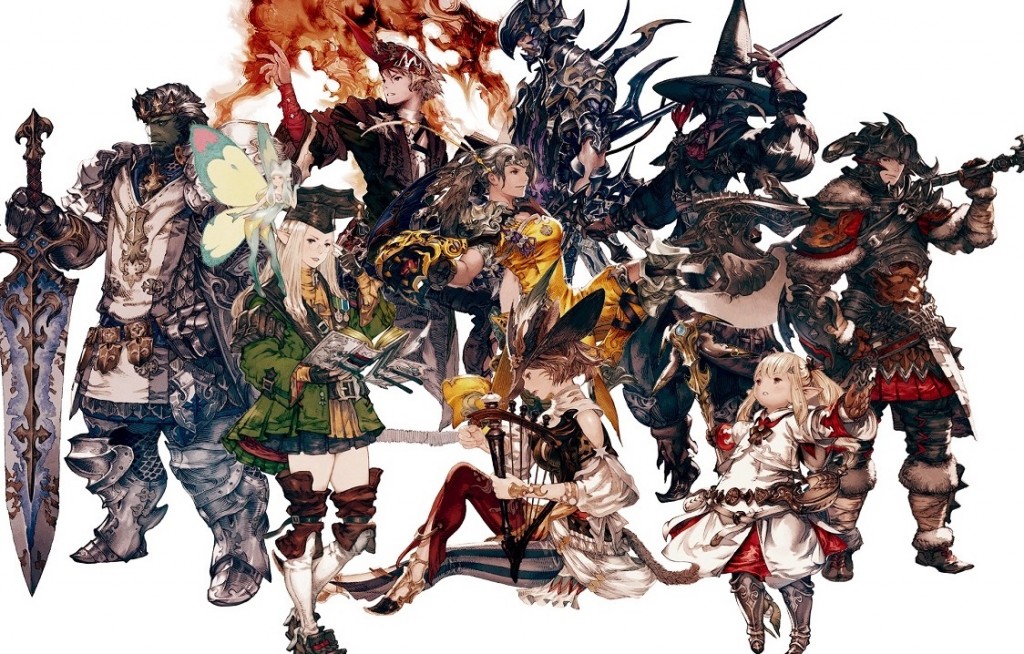 Typically what is your favorite class to play as in an RPG and why?

Let’s talk about dragoons. I’ve always been a fan of dragoon characters. Originally referring to mounted infantry, who were trained in horse riding as well as infantry fighting skills, dragoons in fantasy RPGs ride dragons, wyverns, and other giant flying beasts. They may be most abundant in the Final Fantasy games, but they’ve also been featured in Chrono Cross, Tactics Ogre, Dragon Warrior VII, Suikoden V, and, of course, The Legend of Dragoon. In some of these games they simply act as mounted infantry, typically carrying spears, while in others they are known as “Dragon Knights.” Either is acceptable to me.

Regardless, I was first exposed to dragoons while playing Final Fantasy IV (then known as Final Fantasy II for the Super NES). Kain Highwind was an antihero and minor antagonist throughout the game, and his character design always resonated with me. He’s the only one able to equip spears, my favorite weapon, and could use the “Jump” ability – where he launches hundreds of feet in the air before dropping on the enemy’s head. I was always impressed by the depth of his character out of battle too. He had a stature to be reckoned with, but seemed emotionally fragile and relatable. Although Kain wasn’t the first Final Fantasy dragoon, that honor belongs to Ricard Highwind from the real Final Fantasy II, I think he was one of the best developed ones. Although, several strong Final Fantasy contenders have come and gone since including Cid Highwind, Ward Zabac, Freya Crescent & Sir Fratley, Kimahri Ronso, Oerba Yun Fang, and Final Fantasy Type-0’s Nine.

While I dig playing with dragoons in my main party, I’ve also been known to use them in Final Fantasy Tactics, Final Fantasy XI, and Final Fantasy XIV. There’s just something I dig about wielding a spear, using the Jump command, and throwing Lancet (a dragoon-specific ability in Final Fantasy) at enemies. These characters balance out a party well, as they are decent attackers, have swell magic defense, and debuff attacks.