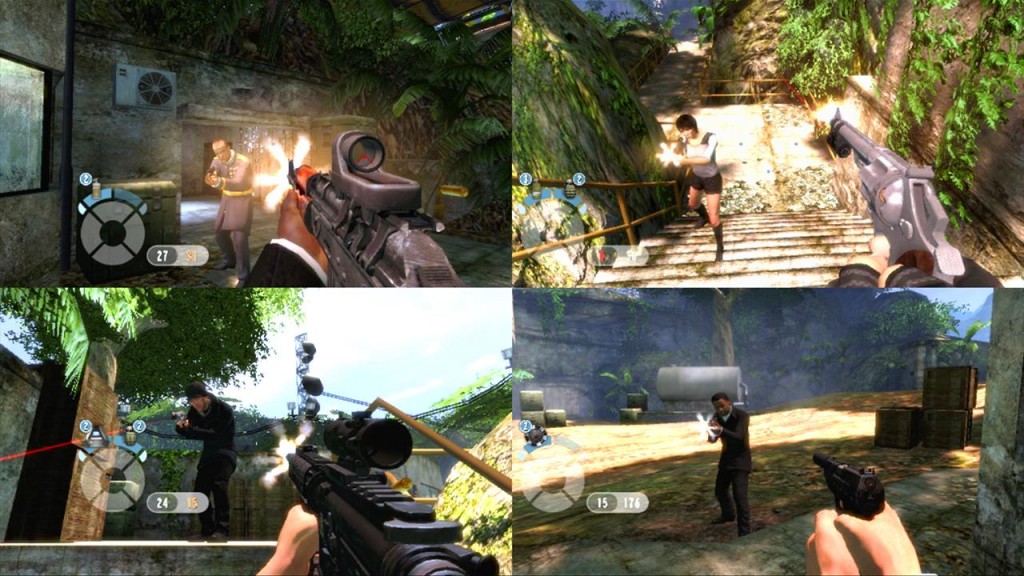 Do you think online gaming will ever replace local/couch play?

I’m pretty sure it already has, for the most part at least. When was the last time you had a LAN party with a bunch of desktop computers? Feels like it’s been a while for me. I get the impression that more people are interested in playing online with friends these days, than inviting them into their living rooms. Maybe because their friends live far away. Maybe because they still live with their parents. Maybe they just don’t like split screens. The reasons, I suppose, are irrelevant.

That isn’t to assume that local multiplayer and couch play don’t exist anymore. They do, and games are still built today to support them. Hell, almost every weekend since the release of Mario Kart 8 I’ve had friends over and played split-screen grand prix (not battle mode though, due mostly to the fact that it now sucks). But the real question posed here is whether online gaming has become more popular than local play, or whether it has become the default for multiplayer gaming. I think it has, and it was inevitable.

You see, the intent of multiplayer modes in games, ever since the age of Pong, was to engage two people under the same experience. Wouldn’t you say that as technology improves and it becomes easier to connect people that the nature of that multiplayer would change or evolve? I think online play is that evolution. I don’t prefer it to split-screen. In fact, I don’t generally engage in online play at all anymore outside of occasional dips into Final Fantasy XIV (and even then I don’t engage with many people). That being said, it is painfully clear that I’m in the minority.

Most people play games over the internet – sometimes with friends, but other times not so much. I would estimate that many of the people once restricted to couch play multiplayer on their older systems have moved onto PSN, Xbox Live, and other online platforms. PC players have been able to connect and play with others since the mid-to-late 90s, and I doubt many of them miss or prefer LAN play.

It is what it is. Technology moves forward, and life goes on.