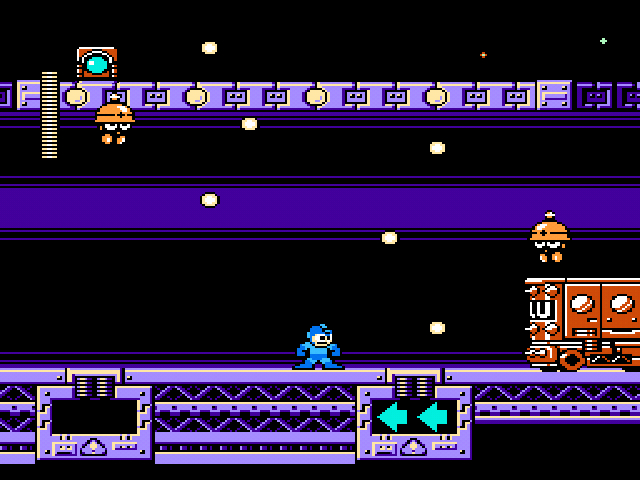 What is nostalgia? And what’s the difference between “selling on nostalgia” and simply being a continuation/legacy?

As adults, many of us face hardship in our daily lives. Jobs are lost, friends and family pass away, and occasionally one of our hands will get stuck in a Pringles can. Most, if not all, of us carry these unfortunate happenings with us day-to-day – almost as though they are simply a symptom of getting older. We associate the pains of living with growing up and the wonder of life with our fleeting innocence. It’s not healthy, nor is it realistic, but many people choose to operate that way. Today’s world gets us down and we just accept it. That’s why so many of us look to the past with starry eyes.

Many adults and even some teenagers have associated elements of modernity with being worse or somehow inferior to material from their youth. Why is retro so damn cool? What’s with this new obsession with all things vintage? How is it that people are now willing to pay $699 for a Panasonic 3DO today when they wouldn’t in 1994? When did we get to a point where people would initiate bidding wars that went as high as $2000 for a copy of Zelda II: The Adventure of Link? It’s befuddling, but social scientists would argue that it also makes perfect sense. We love the bittersweet tinge of nostalgia.

There both is and isn’t a difference between selling something based on its nostalgic merits and being nostalgic in design in order to continue a long-standing lineage. Many indie titles today, especially the ones that actually hit Kickstarter, are stylized to look as though they belong on a Super Nintendo or Sega Genesis. Some could say that this is due to monetary and technical limitations, but really it has more to do with cashing in on nostalgia. A lot of gamers have a lot of fondness for 16-bit sprites. Put a project on a crowd funding platform that has 16-bit characters and I’m pretty sure I’d support it implicitly. I just love nostalgia too much to not indulge.

On the other hand, we have Mega Man 9 and 10, released in 2008 and 2010 respectively. Both of these games were designed with 16-bit environments and sprites. It could be argued that this was to maintain the aesthetic choices of the core Mega Man series. After all, eight games came and went before these two hit PSN and Xbox LIVE, and they all had the same-ish art style. Now, Capcom *could* have innovated and choses to use modern technology for better graphics, but they didn’t. Part of that would have been due to lineage, sure, but it also had to do with cashing in on nostalgia. For many older gamers, pixelated graphics are sexy. Capcom knew this and cashed in.

While many games can maintain older art styles in order to “stay true” to a series, it all ultimately comes down to dollars and cents. Not every nostalgic title is going to be a cash grab, but most are. At the end of the day, I guess it doesn’t really matter, providing both the buyer and the seller are happy.