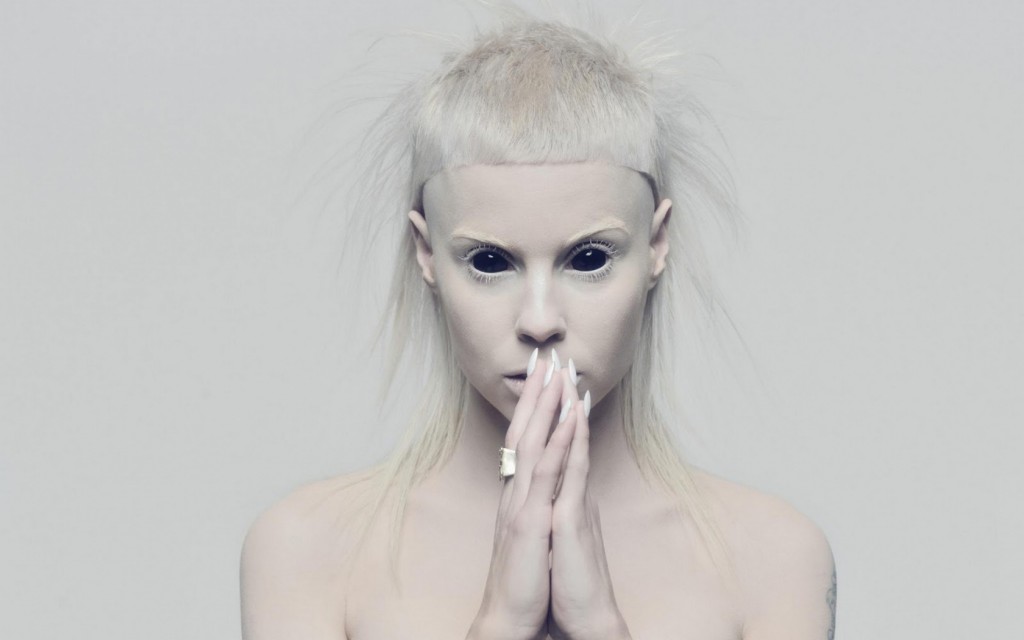 What releases this year so far have impressed you (any and all mediums)?

Since I’m way behind in my comics and novels (seriously, I have a mad stacks to get to before I even touch anything released this year), I suppose I’ll touch on the movies, television shows, video games, and musical releases that I’ve dug so far in 2014. Fair warning: I haven’t had too many opportunities to hit the theaters and I don’t have decent cable.

So far there have been only two really excellent films that I saw in theaters this year: The LEGO Movie and Captain America: Winter Soldier. I honestly believe that I enjoyed The LEGO Movie more than most of the children in the crowd. It was smart, funny, had a great message, and was beautifully animated. It also helps that it was created by the same people who made Clone High (in fact, Abe’s voice actor came back to voice the Abe Lincoln LEGO figure). Winter Soldier on the other hand was the best superhero film I’ve seen since the Avengers — something I honestly didn’t expect, considering how bland Captain America’s character is. Hopefully, Marvel can replicate the success in Guardians of the Galaxy. Touching on other caped crusader flicks, I really hope to see the new X-Men flick soon (I’ve heard that it’s great) and I honestly think that Amazing Spider-Man 2, which I did see this year, was an unbalanced train wreck. It’s as if Sony Picture learned nothing after the clusterfuck that was Spider-Man 3.

With regards to television, I’ve been keeping up mostly with Game of Thrones. Like everyone else, I very much like it, although I can’t say that any of it is a surprise to me considering that I’ve now read all of the books. Cosmos: A Space-Time Odyssey has also been a highly-watchable program, but that’s coming from someone who is pretty into science and skepticism. I’ve also been watching Louie and Inside Amy Schumer. If you ask me, they’re two of the best comedy shows in YEARS.

I’ve been drilling away at my backlog of video games, but I did take some time out to play Child of Light and Transistor. I loved them both. I also played The Elder Scrolls Online and a bit of Lightning Returns: Final Fantasy XIII. I did not love those games. Considering what awaits on the horizon, I would say that it is a good year to have a Wii U. Nintendo fans should be thrilled about what lies on the horizon.

As far as music goes, I’m more partial to alternative, electronic, experimental, and trip hop. To that end, I’m pretty pumped to get the danceable Do It Again by Robyn & RÃ¶yksopp. It’s only an EP, but it should keep me satisfied until her next mini album or LP. If you’re into electronic and ambient tracks, I suggest Lykke Li’s I never learn. In particular, her track No Rest For The Wicked deserves a few plays. If you’re into electro funk or dance music, Chromeo’s White Women is an excellent purchase. If you like new pop or anti-pop, you’ll dig St. Vincent’s self-titled album. Alternative lovers will really cherish So Long, See You Later by Bombay Bicycle Club, Turn Blue by The Black Keys, and/or Forcefield by Tokyp Police Club. All of them offer something fresh for the genre. Let’s say you dig experimental rap or trip hop; I would point you in the direction of Die Antwoord’s latest, Donker Mag, or The New Classic by Iggy Azalea. If, by chance, you just want some smooth easy listening, however, buy Michael Jackson’s Xscape. It is by far the most polished posthumous album I’ve ever heard by any artist.

We’re only about five months into the year though, so maybe you should check in with me again on this in a few months.