Warner Bros and DC Comics have given us our first look at Superman in the 2016 Batman V. Superman: Dawn of Justice, while the picture highlighted a few tweaks made to the costume. The focus for most people were on the “brooding” Superman who was missing his trademark smile. Just to give you an idea of some of the remarks:

You get the idea!

First off, I think people have an odd defintiion of brooding. If anything, it would seem more like pensive than brooding really.

Second off, and this is what really caught me, someone noted that Superman isn’t usually depicted as smiling in other mediums and I thought that was strange. So the first thing I looked up was Reeve pictures on Google, and was surprised by the results. 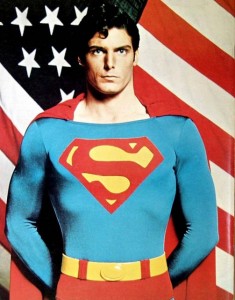 And that wasn’t the only one. Almost every image of Superman shows him not smiling. Almost… “Brooding”

The same actually remains true for his successor, Brandon Routh. 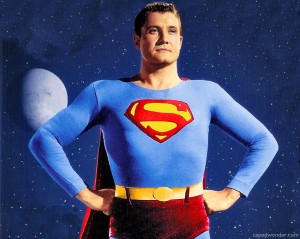 Though to be fair to Reeves, there are pictures of him smiling as Superman.

Even the animated Superman isn’t immune to his smileless posing. 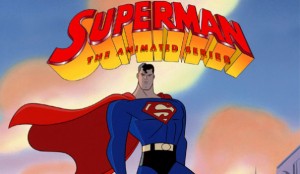 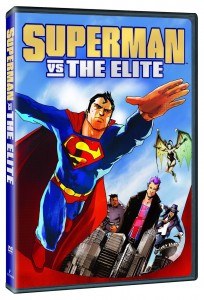 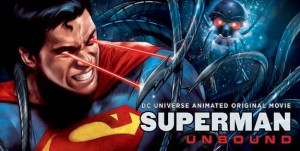 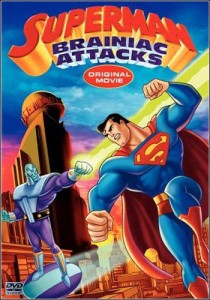 Hell even when Superman isn’t Superman and is Clark Kent, he still seems to lack that sparkle in his eyes. 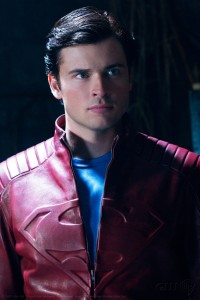 The only Superman who was portrayed smiling more often than not, was actually Dean Cain from Lois and Clark: The New Adventures of Superman. 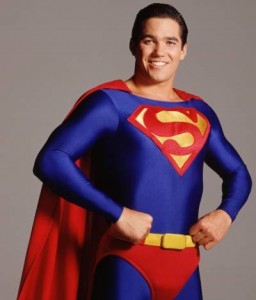 I’m not saying people are wrong in wanting a smiling Superman or one filled with joy, but I am curious as to why folks pick on the Batman V. Superman: Dawn of Justice reveal as it seems more in-line with the character than him actually smiling in these things.

As for it being dark and gritty, it is Gotham City. And while some may hate the contrast, I thought it was a cool way to introduce the character. Placing Superman in Gotham, was very much like putting Batman with the Batmobile,  it allows them to reveal two things at once while still focusing on the characters.