We love a good pun, who doesn’t! For the 7th annual (sweet jeebsus we’ve been doing this a long time) Beers n Fears, we’re focusing on Animal Attack movies with a more laser-focus on movies featuring bears.

You may think this is a highly specialized field of movies to feature, and truthfully you’ll be damn right. We’ll do our best to rack down these movies and cover them to the best of our abilities! 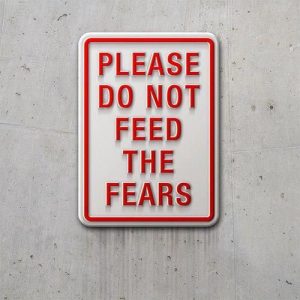 But it won’t be all frights, as bears will be the focus of this month’s “After These Messages…” to brighten up your mood every Saturday!

Now let’s get to the rules modifications.

And there you have it, join us Fridays throughout the month as we get our Animal Instincts on.